Actor Babu popularly known as ‘Enn Uyir Thozhan’ Babu after making his acting and writing debut in the 1991 movie directed by Bharathiraja recieved high critical praise and instant stardom. He then starred in Vikraman’s ‘Perumpulli’ and Gopi Bheemsingh’s ‘Thayamma’. 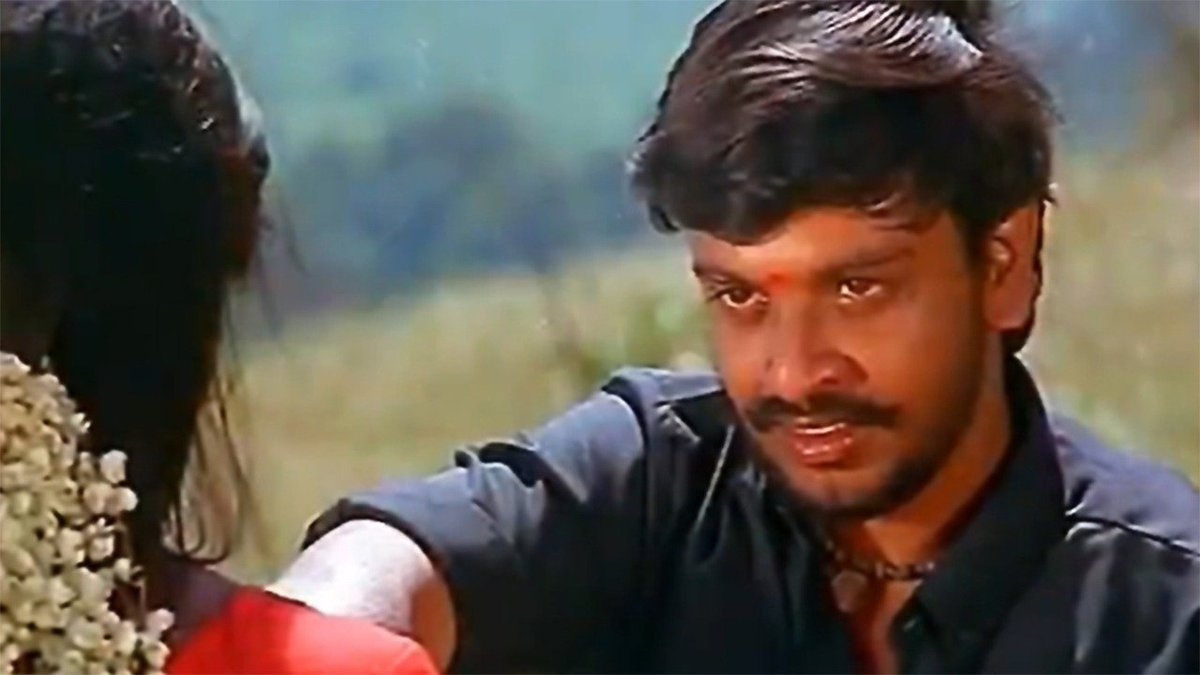 While shooting for ‘Manasara Vaazhthungalen’ he performed a dangerous stunt without a double and suffered grevious injuries to his back and spine and remained paralysed for several years. While he could not act after that in 2004 he wrote the dialogues for a film ‘Smile Please’ the debut movie of director Radha Mohan starring Prakash Raj in the lead which unfortunately did not release.

Babu has since been bedridden more or less for the past twenty five years and recently director Bharathiraja met him and the heart touching video of the talented actor and writer seeking help for his medical expenses has made its way to the internet. The veteran director has also appealed for help for his protege.

Do you know who won Bigg Boss 4 rope task and how many hours they stood? – Tamil News