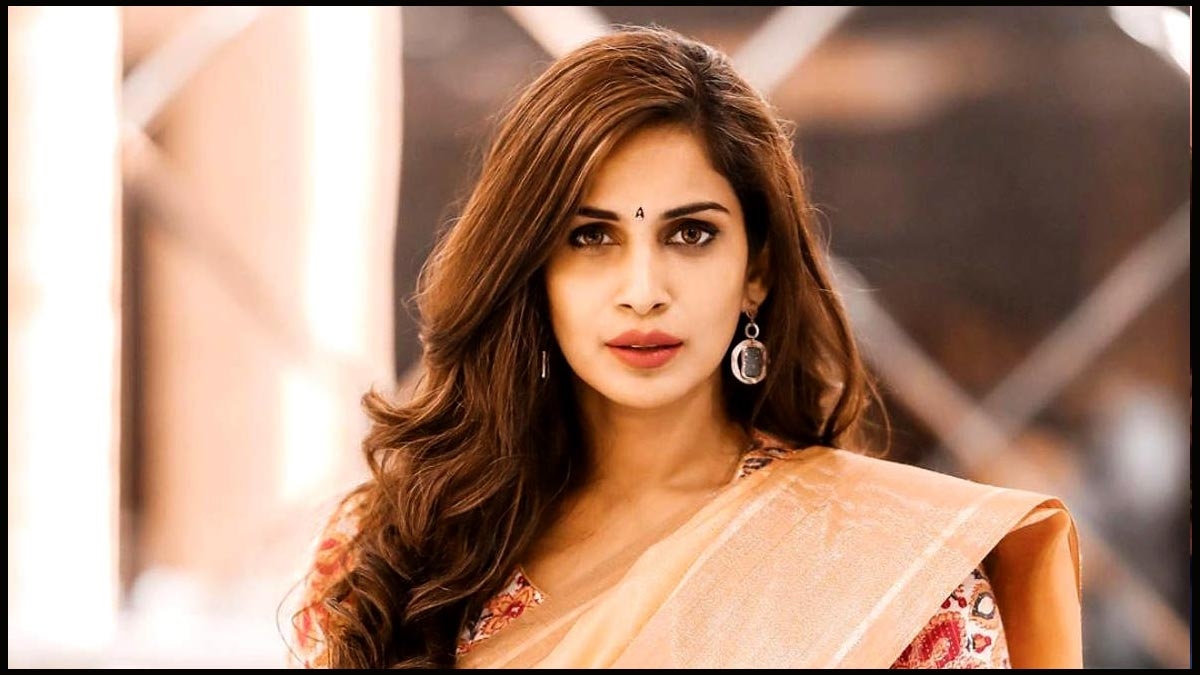 Model and actress Samyuktha Karthik was one of the popular Contestants of the reality game show Bigg Boss 4, and had been in the house for more than two months till her eviction.

Post getting evicted, Samyuktha, who had previously acted in the movie Dhanusu Raasi Neyargale had been signed to act in the Vijay Sethupathi starrer Tughlaq durbar and now has signed yet another interesting project. 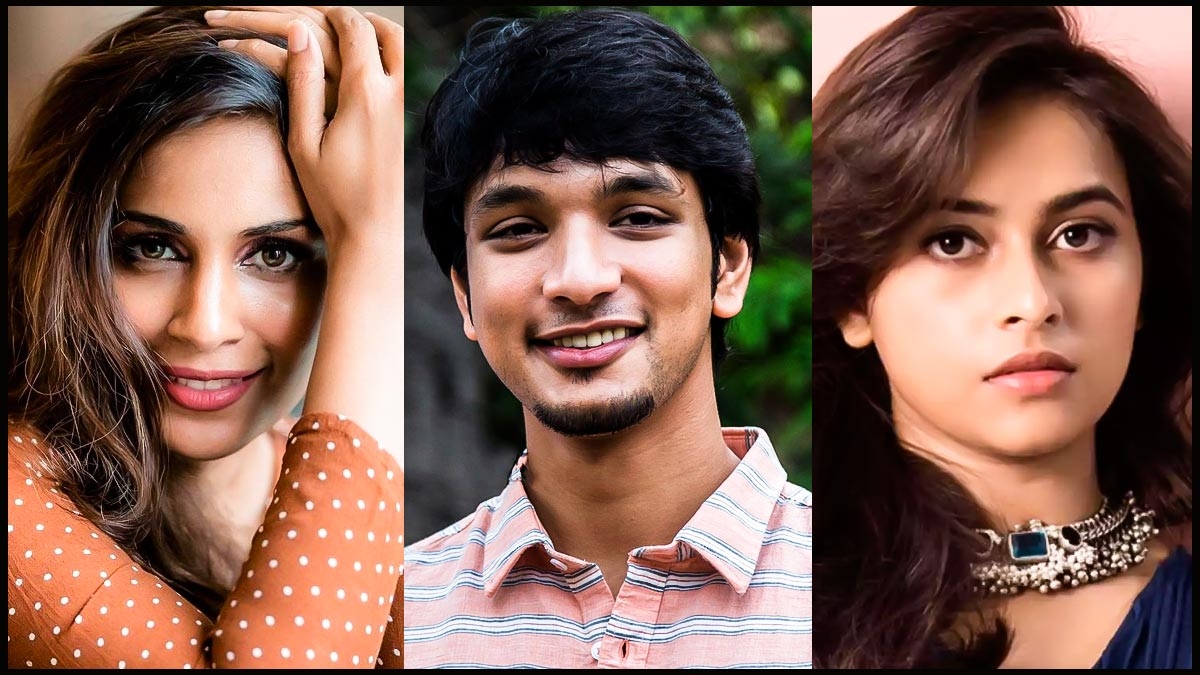 This contestant gets eliminated this week in Bigg Boss 4! – Tamil News