Director Dhilip Kumar talks about the intelligent use of music in 'Maara'. - Tamil News 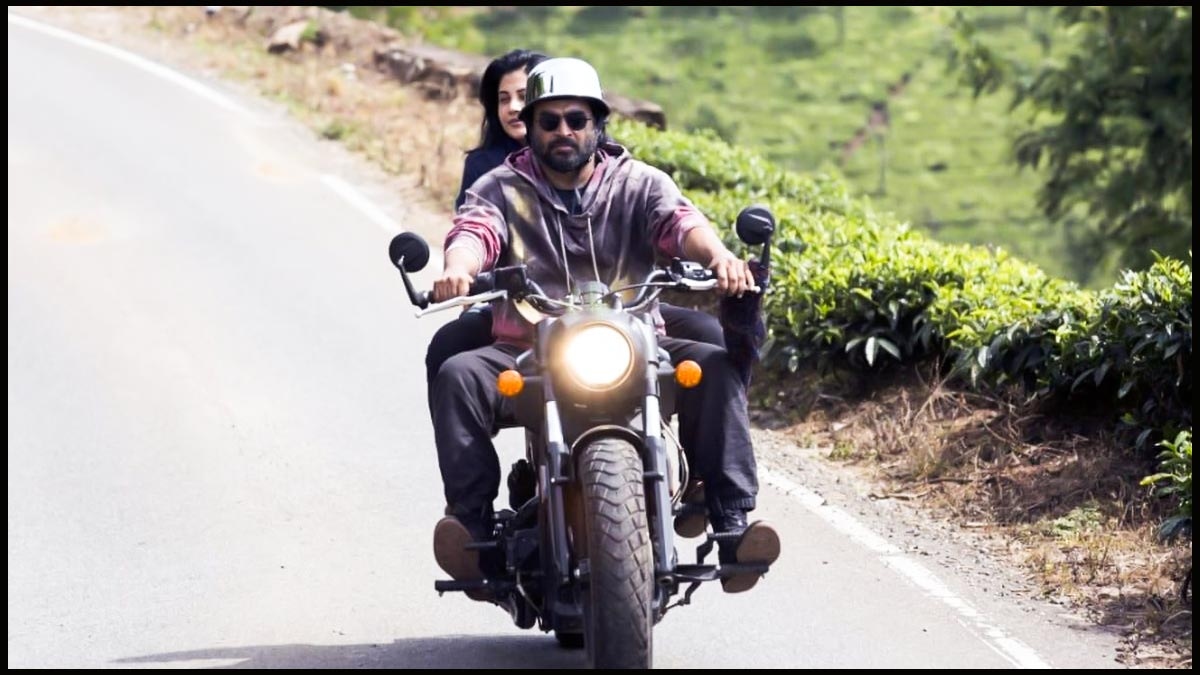 Dhilip shares, “We had the music even before we went for the shoot, not just for the songs but even the background scores in a couple of places like we have motifs, we had recorded a couple of important motifs that we would be using in the film so that gave us the rhythm while shooting. Especially, a few emotional scenes like where too much input or too much dictation of what to emote might be difficult like it’s different for different people and also 3 people working together in one emotional scene, there is always one person that has to take a lead and other people on screen have to follow that or it’s the director who gives the lead so we thought that’s not what we wanted to do so we stuck to another method of doing it where we let the music take the lead so the music was composed and played for almost the length of that scene and the characters kind of get to the rhythm and not just the characters even the camera man, the camera movements everything the music dictates so that was quite interesting what we explored.” 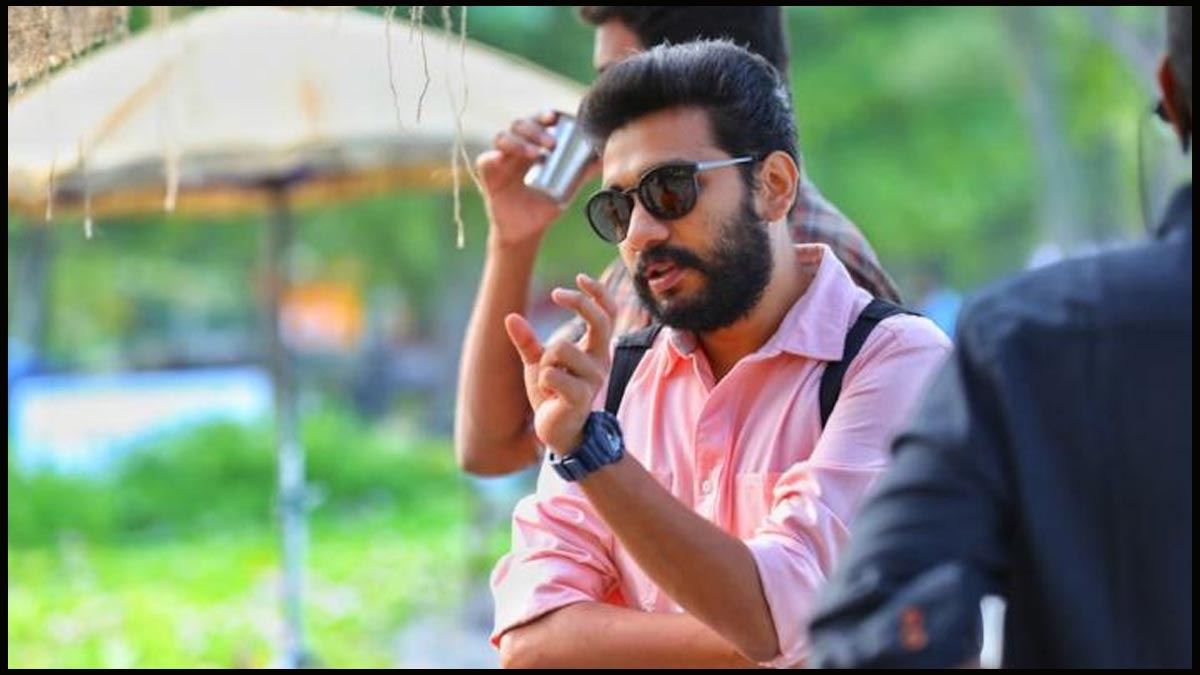