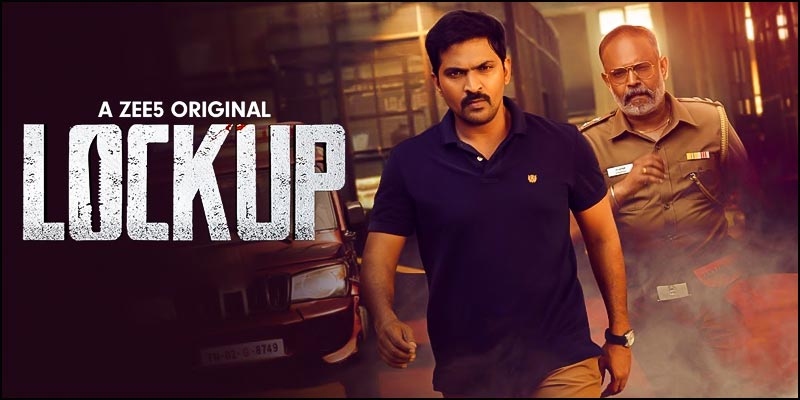 Lock-up review – A passable whodunit thriller that fails to engage

Actor Vaibhav, who was last seen on screen as a cop in the fun entertainer Taana is back on screen again as a cop, this time in the dark thriller Lock-up, directed by debutant SG Charles. Also starring Venkat Prabhu in an important role, let’s see what Lock-up has in store.

Lockup begins with the death of a police officer Sampath (Mime Gopi), and Ilavarasi (Eswari Rao) gets to take charge of the station until a new inspector is assigned. The death case of Sampath takes a turn with the death case of Mallika (Poorna) getting connected to it, and two police officers Murthy (Venkat Prabhu) and Vasanth (Vaibhav) waiting for promotion, involved in it. Who killed Sampath, how is Mallika connected to it and the dark truth behind Murthy and Vasanth’s involvement in the cases is what Lockup is about. 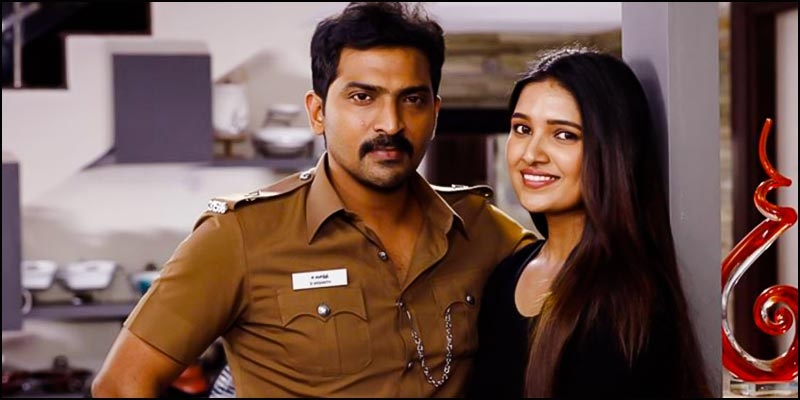 Eswari Rao delivers a commanding performance, and her voice and body language exude command and boldness. Venkat Prabhu as the cop with grey shades is adequate, while Vaibhav sports a confused look throughout, and doesn’t get to emote. The rest of the cast including Poorna, Vani Bhojan and Mime Gopi do not have much scope for performance or making any impact. 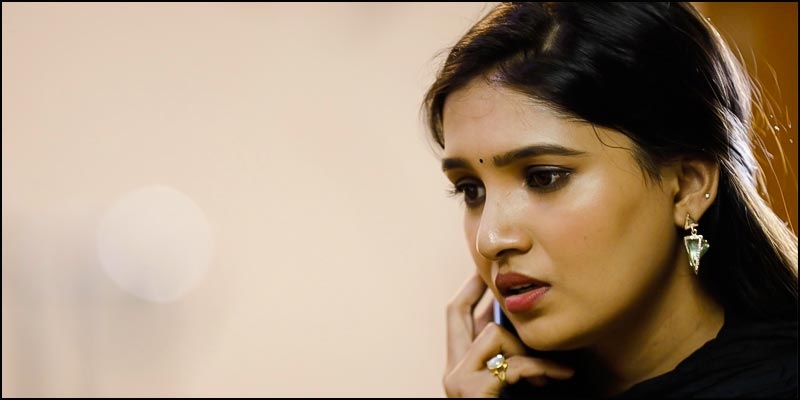 Arrol Corelli’s background score is in sync with the dark theme of the movie, but most of the music gives a feel of deja vu, with music reused from the composer’s score for Mysskin’s films. Cinematographer Santhanam Sekhar doesn’t have much to do in this dull thriller, while editing by Anand Gerald is a letdown, with many scenes getting dragged. 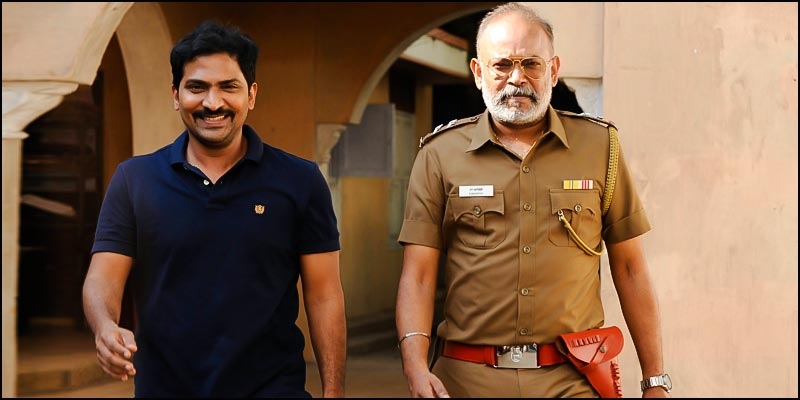 Debutant director SG Charles has taken up an interesting premise of two murders and two cops awaiting promotion getting involved in it, and resolving the mystery. However, the execution is a letdown, as most of the scenes are predictable, and the performances being mediocre. Lock-up has a snail paced screenplay and lacks interesting episodes or sequences generating thrill/ garnering the viewer’s attention, and the final twist is something that the viewer could guess early as the movie begins itself. Further adding to the damage is the weak characterization, as there’s no strong episode highlighting Venkat Prabhu’s character or Eswari Rao’s intelligence, and Vaibhav seen with a confused, deadpan expression throughout troubles Lockup. Without any high points in the screenplay, cinematography and music do not get any scope to score as well, and Lockup ends weak in the technical side as well. All said, SG Charles could have made a better debut, had he focused on the screenplay and added several interesting investigation episodes, and ultimately Lock-up ends as a mediocre whodunit thriller that fails to sustain viewer’s interest.

Verdict: A passable whodunit thriller that fails to engage.