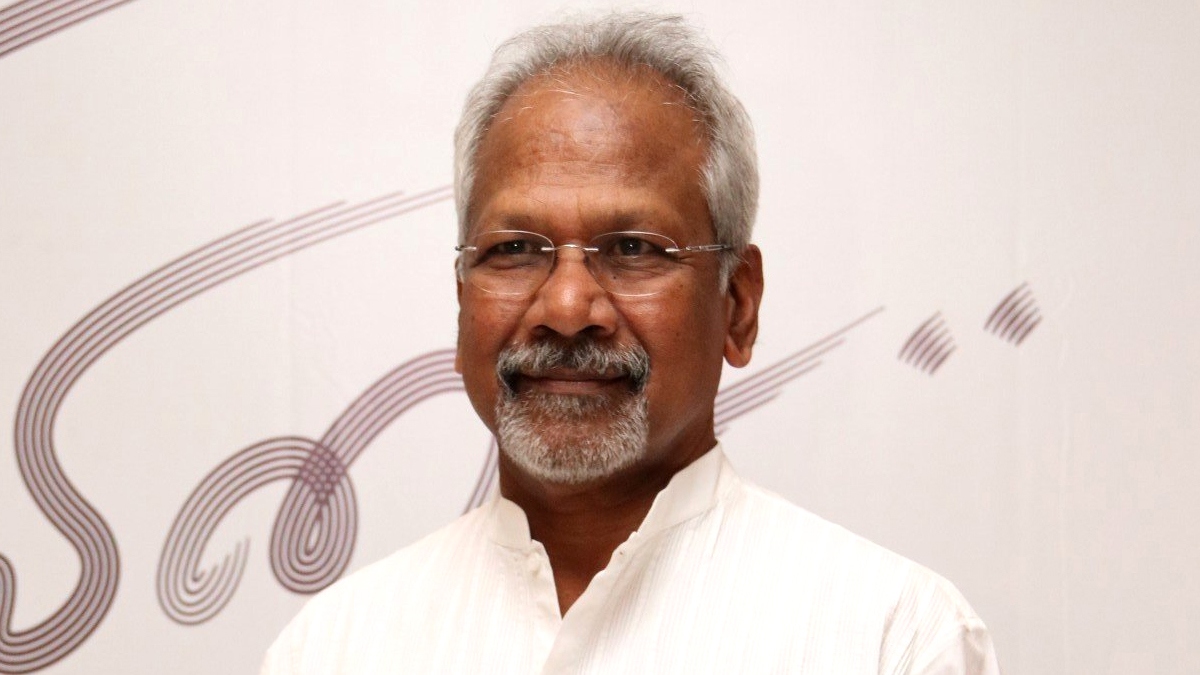 Mani Ratnam’s magnum opus ‘Ponniyin Selvan’ one of the most ambitious big budgeted films in Indian cinema began in 2019 and major portions were shot in Thailand. However as with most film projects the coronavirus pandemic forced a long delay and now after more than nine months the shoot has resumed in Ramoji Rao Film City in Hyderabad.

It is said that currently a song in grand period sets is being canned with Karthi, Jayam Ravi and Trisha participating and will go on for the next couple of weeks. As soon as that is over the other big stars Vikram, Aishwarya Rai Bachchan, Jayaram, Sarathkumar, Parthiban, Aishwarya Lekshmi and Vikram Prabhu among others will join in. 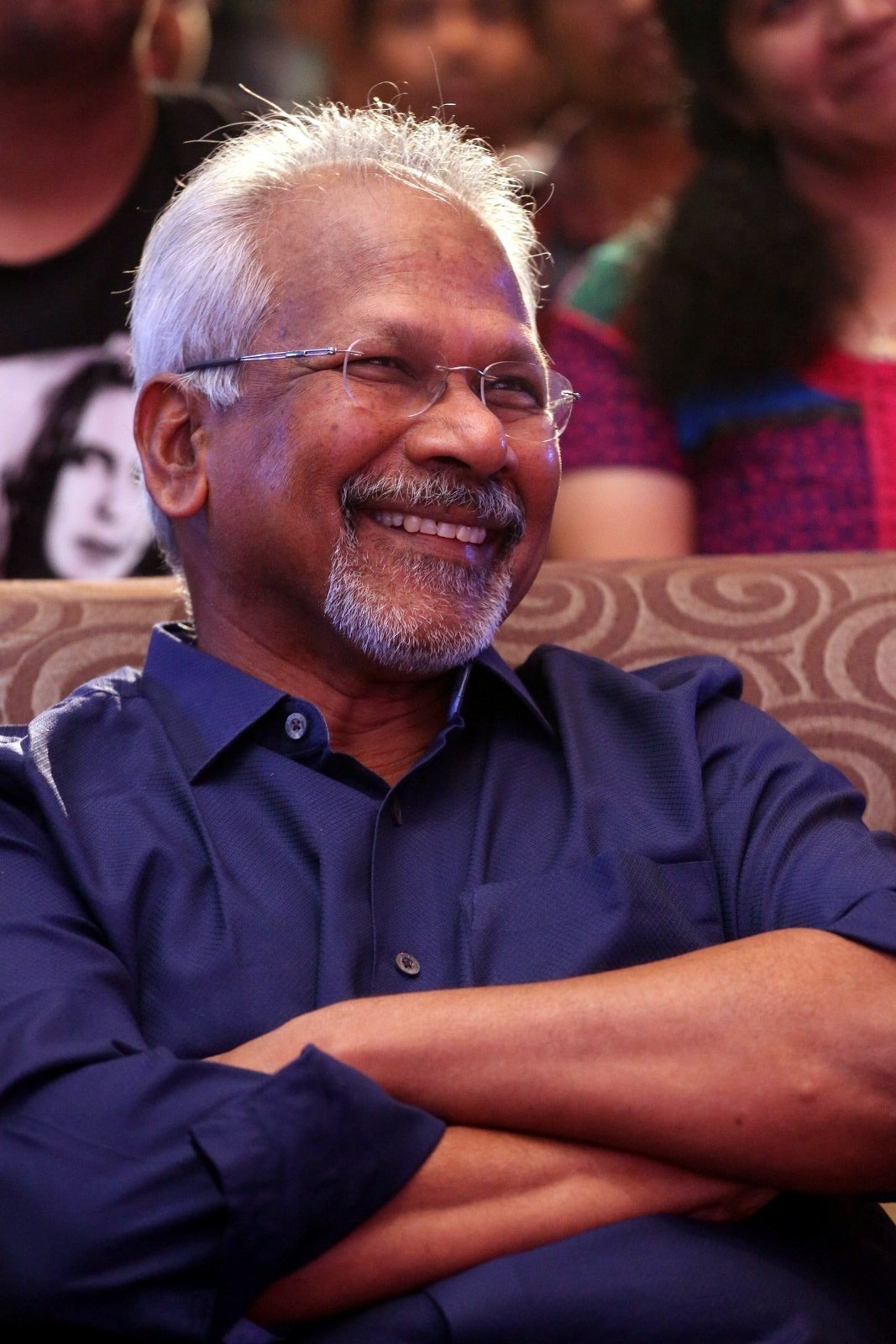 Reliable sources have revealed that Mani Ratnam has planned a lengthy schedule with the entire starcast of ‘Ponniyin Selvan’ that will last till the end of next month. Most of the scenes will be shot indoors with strict protocols followed to ensure safety from the coronavirus.