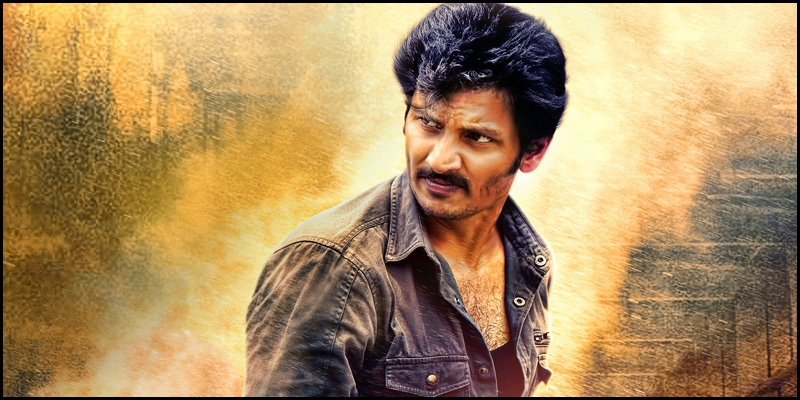 Actor Jiiva, who was last seen in Gorilla has joined hands with director Rathina Shiva who had made his debut with Rekka, and successful production house Vels Film International is back after Enai Nokki Paayum Thotta, with their new mass entertainer Seeru. Let’s see what Seeru has in store.

Cable TV Owner Manimaran (Jiiva) clashes with a local politician in Mayavaram and the politician hires Malli (Varun), a Chennai gangster to kill Manimaran. However, situations lead Malli to save Manimaran’s sister, and as Manimaran goes to meet Malli, he witnesses Malli getting attacked by Ashok Mithran’s (Navdeep) men. Manimaran now protects Malli, and finds out what is the conflict between Malli and Ashok. How Manimaran saves Malli and finishes Ashok is what Seeru is all about. 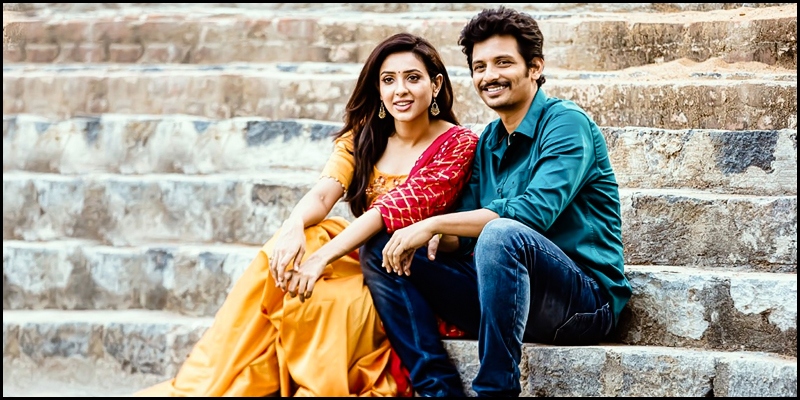 Jiiva as the energetic youngster Manimaran who has great affection for his sister and wishes to help everyone is apt, delivering a mature performance in emotional sequences and is energetic in the mass episodes. Varun is cast in a tailor made role and he fits in perfectly, impressing as the gangster with a heart of gold. Navdeep as the antagonist delivers a weak performance, and his body language and dubbing make the character leave no impact. Both Navdeep and heroine Riya Suman’s lip sync is a huge concern and they deliver uninspiring performances. Gayathri and Chanthini deliver interesting performances in their emotion filled characters. Sathish’s comedy does not evoke laughs, and the rest of the cast does not have much to do. 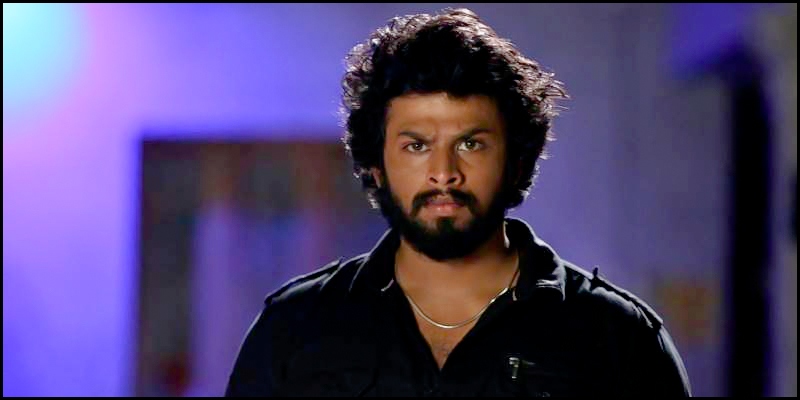 Seeru begins on a very routine note, and for a while, the movie travels in the Thirupachi mode, till the arrival of Varun’s character. While Varun and Jiiva get connected interestingly, the sequences till the interval block test your patience, as the unnecessary romance track with Riya Suman’s lip sync issues and unnecessary songs affect the flow of the screenplay. 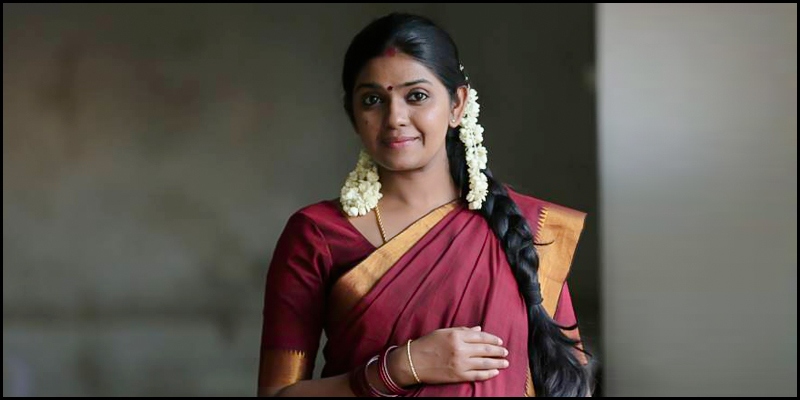 The second half begins interestingly as Jiiva gets to encounter and understand the real conflict, and the way he eludes Navdeep is illogical and unbelievable. The flashback sequence was supposed to be strong, but the reason behind Navdeep’s villainy and evil acts are weak. However, the screenplay progresses with action and few interesting moments, as the movie ultimately finishes on a routine mass note.

D Imman’s background score works in the action sequences and of his songs Vaa Vasuki and Sevvanthiye are good. Cinematography by Prasanna Kumar captures the action blocks well. Though the first half of the movie has many uninteresting and dull moments and songs, tight editing by Lawrence Kishore in the second half rescues Seeru. 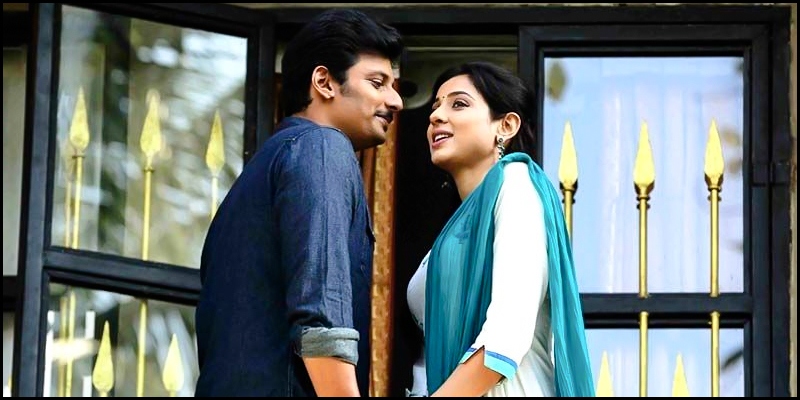 Director Rathina Shiva who had last directed Rekka with Vijay Sethupathi is back with another mass entertainer, this time with Jiiva. Seeru has the template elements – the do-gooder hero who clashes with a politician, the sister sentiment, but with the arrival of Varun’s character, the movie tries to entertain, only to be impacted by the mediocre romance sequences. The movie takes off right from the interval, and from then, despite several logical issues and the weak conflict point, Seeru races towards the end, with some interesting mass scenes. Jiiva carries the movie on his shoulders, and is ably supported by Varun and Chanthini who are aptly cast. While Rathina Shiva has tried to deliver an entertaining mass movie, he has succeeded partially with a pacy second half, but he could have definitely worked on improving several aspects like extending the character of Varun, strengthening Navdeep’s role and presenting a strong flashback. D Imman’s tunes are impressive though they appear as speed breakers, and another issue happens to be the dubbing of the female lead and the antagonist. All said, Seeru is a mass entertainer with a social message on women safety, legal system and the loopholes, and how a help extended without expectations will return in unexpected moments, and has Jiiva in fine form. Though Seeru comes with a crisp 2 hours runtime, Rathina Shiva could have had some novelty in the screenplay and the conflict points which could have made Seeru even more impactful.