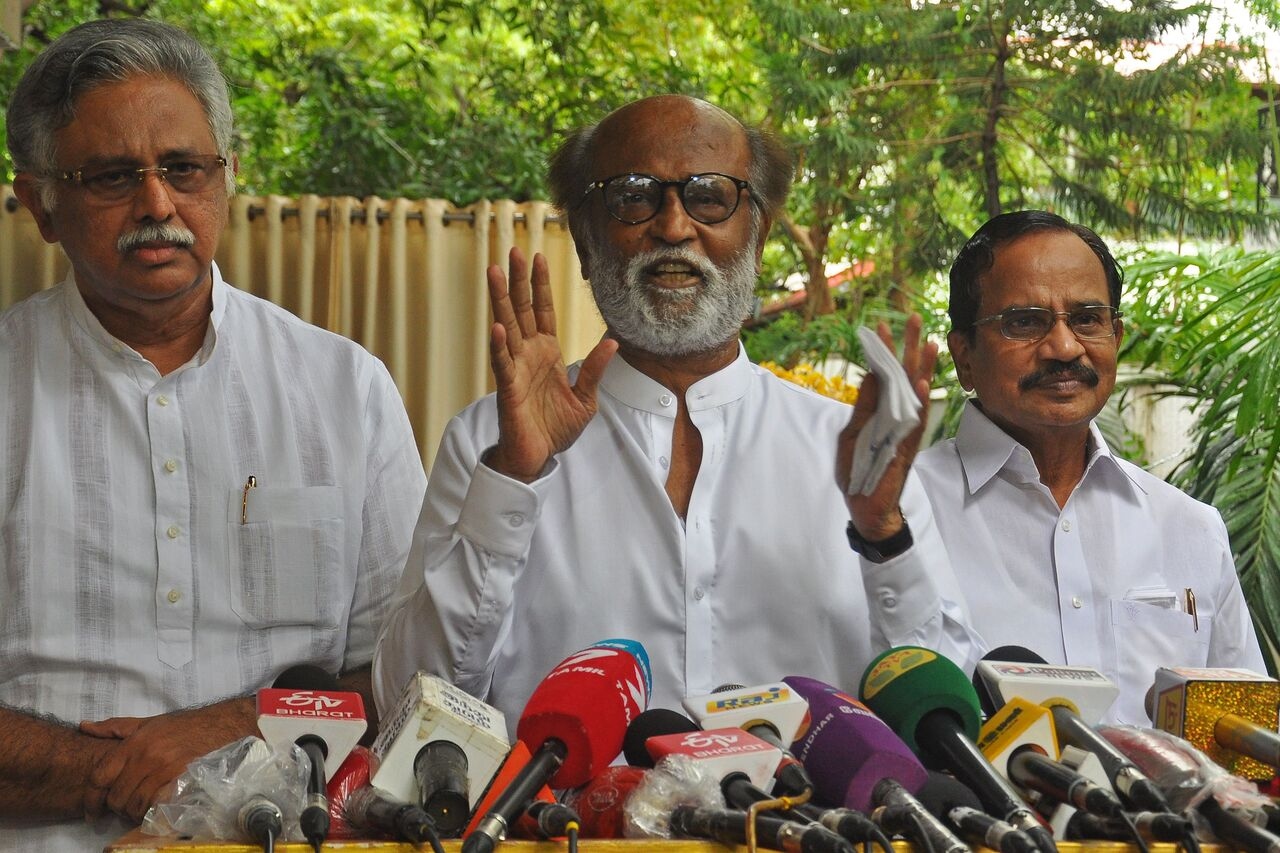 Superstar Rajinikanth on December 3rd made the huge announcement that he would be entering active politics and contest the upcoming general elections 2021 and would announce the party name and launch date on December 31st. He then resumed the shooting of ‘Annaathe’ produced by Sun Pictures in Ramoji Rao Film City in Hyderabad on the 10th.

However in a shocking turn of events on December 23rd four crew members tested positive for COVID 19 and Rajini had to be admitted at the Apollo hospital after fluctuations in his blood pressure. He was later discharged on the 27th with strict advice from the doctors that he should refrain from any stressful activities including moving in the public considering his kidney transplant and other health issues. On December 29th Rajini shocked his fans and followers by revealing that he could not enter politics due to his health and instead he would concentrate on serving the people in his individual capacity. Though his friends and family members and movie fans welcomed this move hardcore followers are apparenlty disappointed.

Today Sunday 10th January fans of Rajini and Rajini Makkal Mandram members have gathered in large numbers from all over Tamil Nadu for a sit in protest at the Valluvar Kottam. They are raising slogans and holding banners urging the legendary Thalaivar to reconsider his decision and lead them in the state politically. We have to wait and see if there is going to be any sudden twist in the Rajini political saga or not in the coming days.