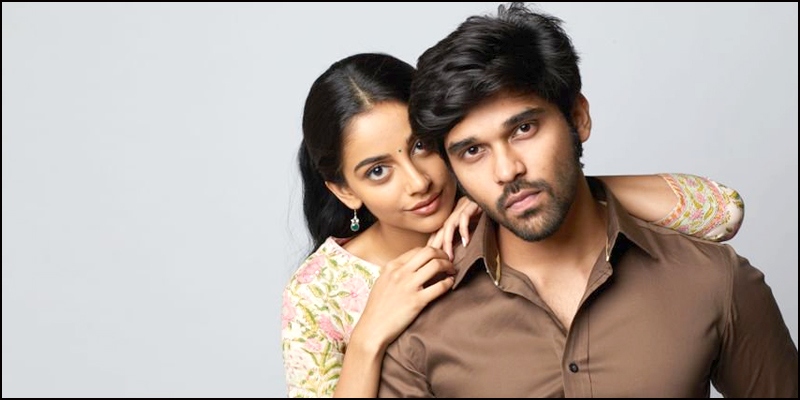 ‘Adithya Varma’ – A star is born in this faithful remake

Adithya Varma carries the burden of justifying the necessity of a second version on its shoulders apart from comparisons to the extraordinary original ‘Arjun Reddy’ and making its debut hero Dhruv Vikram a star…  Does this overtly faithful remake works with its audience remains to be seen.

Adithya Varma (Dhruv Vikram) is the enfant terrible younger son of an affluent businessman Varma (Kadalora Kavithaigal Raja) who is a senior in the medical college and has anger management issues.  He is into all the habits his profession forbids and his most favorite pastime is bashing someone and moving around with a bloodied body which results in a suspension.  When the incorrigible Aditya decides to quit college for good he sets his eyes on Meera Shetty (Banita Sandhu) and pursues her in his own brash style.  The lovebirds are separated due to caste issues and the boy falls deep into an abyss of alcohol and drugs and the rest of the screenplay is about whether he is able to find his way out of the darkness or succumbs to it. 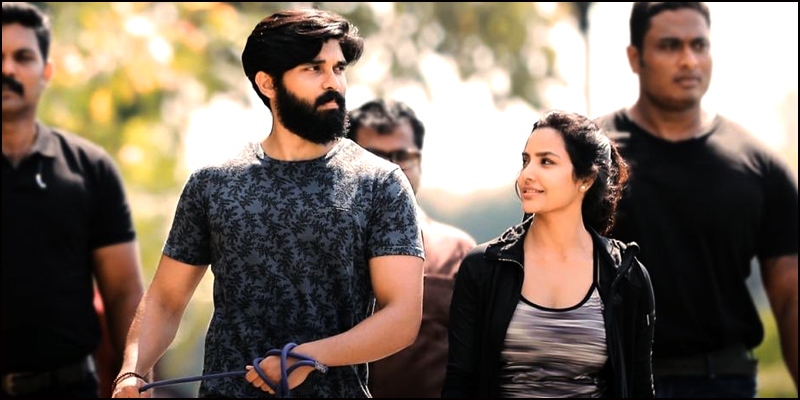 Dhruv Vikram could not have asked for a better film to hit the bullseye on debut for such is the power of the character written by Sundeep Vanga that holds good after several interpretations.  Chiyaan Vikram’s son does him proud by perfectly showcasing the volatile nature of his Adithya. When fighting he is like a street dog and in the lustful romance too he exhibits animalistic instincts and the two emotional scenes with his grandmom and dad he handles like a pro.  Banita Sandhu retains her character’s innocence even as she romps away to glory multiple times with her guy.  Her best comes in the climax where her eyes speak more than her words.  If Anbu Thasan killed it in comedy in ‘Kolamavu Kokila’ here he scores in many emotional scenes as the long-suffering but loyal friend of the hero.  ‘Kadalora Kavithaigal Raja, Leela Samson and Bhagavathi Perumal are the other known faces in the cast who are apt while the actor playing Dhruv’s brother and Banita’s father catch the eye with neat performances.  Priya Anand’s cameo is neither complementary to her or her profession as an actress. 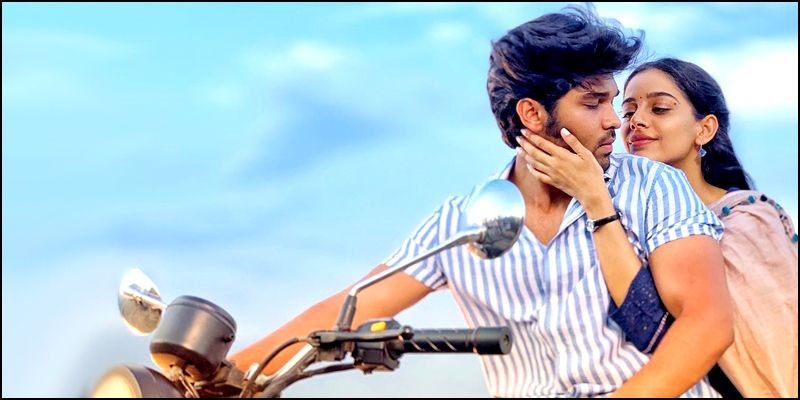 ‘Adithya Varma’ is a character-driven drama and it rides on that raw and unpredictability factor which keeps the audience engaged till the very end.  At the core is a strong love story and through the non-conformist hero, the film makes strong statements against casteism and hypocrisy.

On the downside, the film not only retains the positives but the negatives too from the original like the slow pace which may not be everyone’s cup of tea even if attributed to the screenplay mimicking its hero’s state of mind.  The way the women are treated and their submission to it is regressive, to say the least.  The glorification of tobacco, alcohol and substance abuse could influence youngsters who are the target audience of this film. 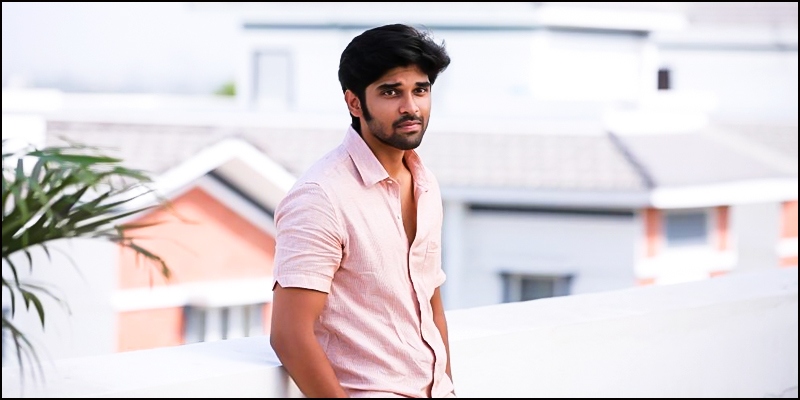 Ace cinematographer Ravi K Chandran has shot ‘Aditya Varma’ with mostly loose framing and hazy lighting  that steadies after the hero becomes grounded to good effect.  Rathan deserves a warm welcome to Tamil cinema for his music score that mixes Carnatic, Hindustani and jazz to emphasize the various impact moments of the story.  Vivek Harshan cuts the film unrhythmically as the story demands but could have paced the film a little better to appeal to all sections of the Tamil audiences.  Girisaaya the co-director of the original has complimented it in his representation and producers  E4 Entertainment have a winner on their hands. 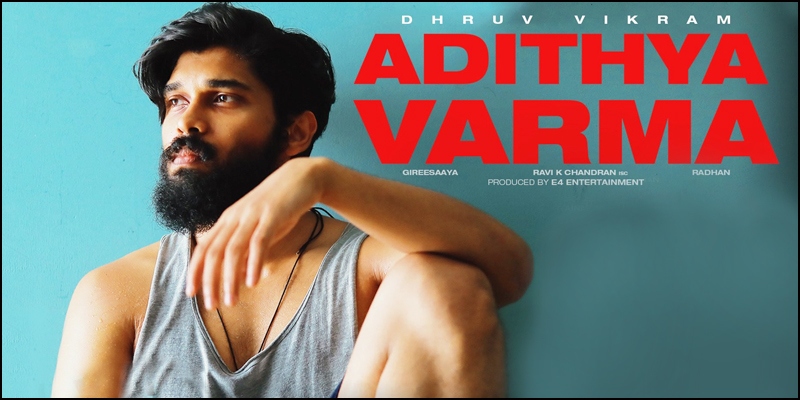 Parting shot: This subject and its treatment are so much in Bala’s zone that one cannot help but ache to see how that master craftsman sculpted his version.

Verdict: Go for this faithful remake that has a gutsy and arresting performance by Dhruv Vikram and a strong love story at its core.