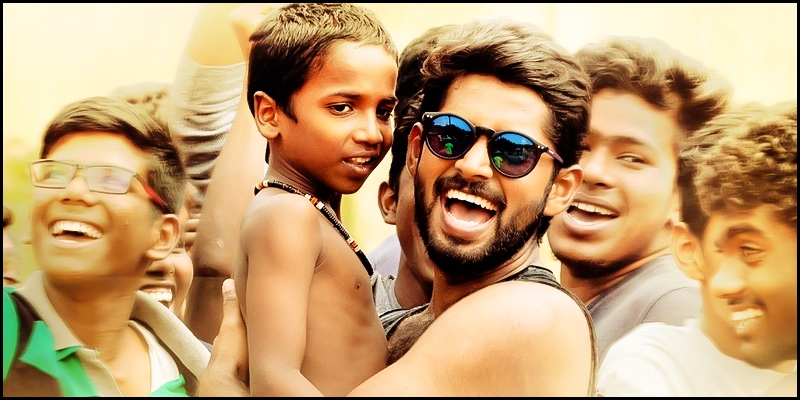 Crowd favorite Kathir is back as a no-nonsense football player, who plays hard in character and personality. Looking fresh from his Bigil football overkill, Kathir takes lead in a film that mixes entertainment, sport and horror to a confused extent. Name a Friday without Yogibabu could be very well the contest of 2019, he seems to be present in every other movie with or without ample justification. A fictional 7’s football tournament with a rugged fight club like premise  is the basement for Jada, how a local team of ambitious players fight it out is what Jada in a nutshell. 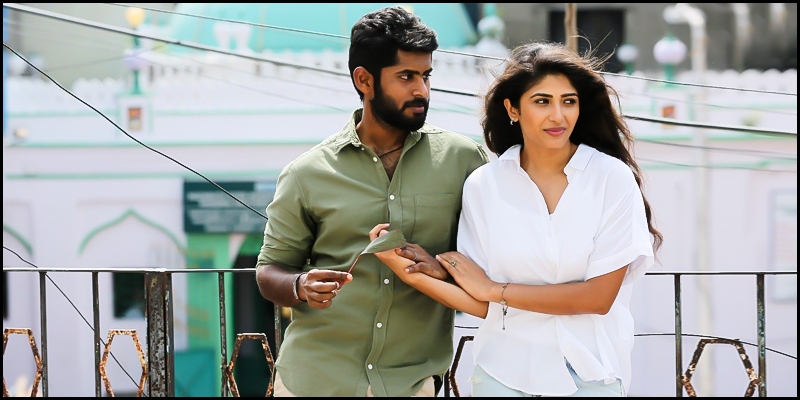 Kathir holds the key in a somewhat chaotic story line, starting off ambitiously with a well researched story line; the film loses grip and flavor as it takes on the horror route. Jada a local lad takes inspiration from a late hero, he is determined to win a ruthless tournament and acts a goodwill ambassador for his team. He gets resistance as usual for any typical sports drama from various factors including Kishore who plays an extended cameo. Although the rough customized version of this sport seems clumsily made, the thought process looks good on paper but lacks the execution and loses steam towards the end. The build up to a great second is what any film needs, Kathir and Kishore setup the premise well, and then those unnecessary romantic portions, horror and all that loses the steam. 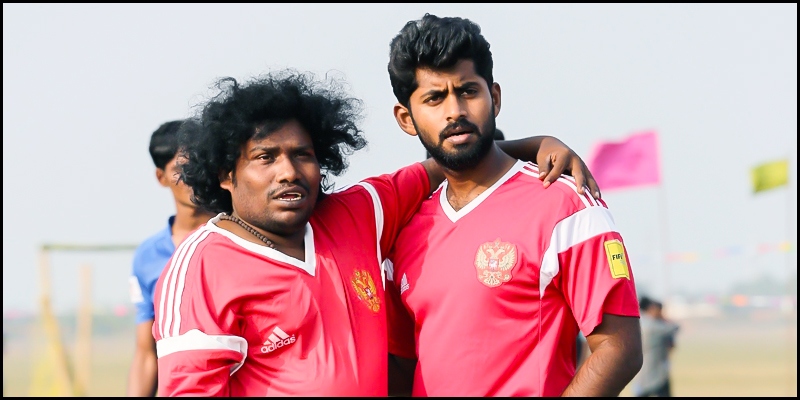 Kathir has great potential, that is the best take away out of Jada. His acting is very natural and leaves behind traces of the talented VS. With a good physique and sense of humor, he has a long way to go and hope he chooses only the best of scripts. Yogi babu has become a mandatory checkbox for any movie to tick. Of course he showed immense potential and was treated like the comedian we wanted, but sadly his one liners, body language and co-actor bashing seems to have become too monotonous. 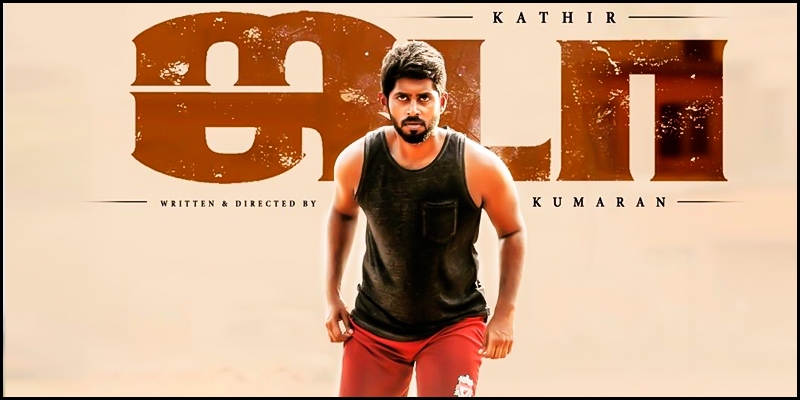 Rohini plays the mandatory heroine, although natural in her performance her scope is limited. The horror elements looked rather too forced, loses focus and staggers away from the hype the film created in the first half. Technically the film has great assistance from the talented Sam CS, his BGM is brilliant especially through some of the gritty scenes. Its almost like watching two different movies, the supernatural section was made with honest intentions, but often when trying to do something different the direction takes a toll and Kumaran too falls prey.

Jada is made with hefty intentions, but does not live up-to the expectations.