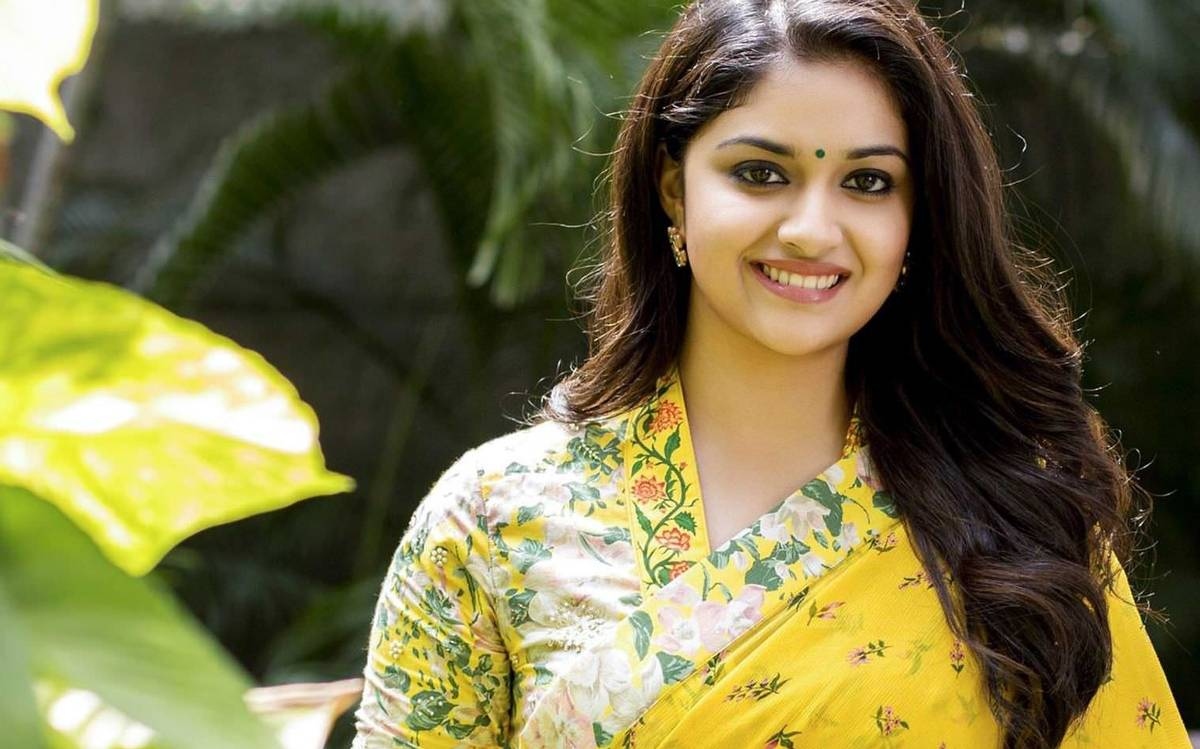 Keerthy Suresh has played many a bubbly character on screen opposite most of the top heroes in Tamil, Telugu and Malayalam films including Thalapathy Vijay, Suriya, Vikram, Sivakarthikeyan and Pawan Kalyan. She is one of the few heroines among the younger generation to stun in any kind of apparel be it western or traditional. 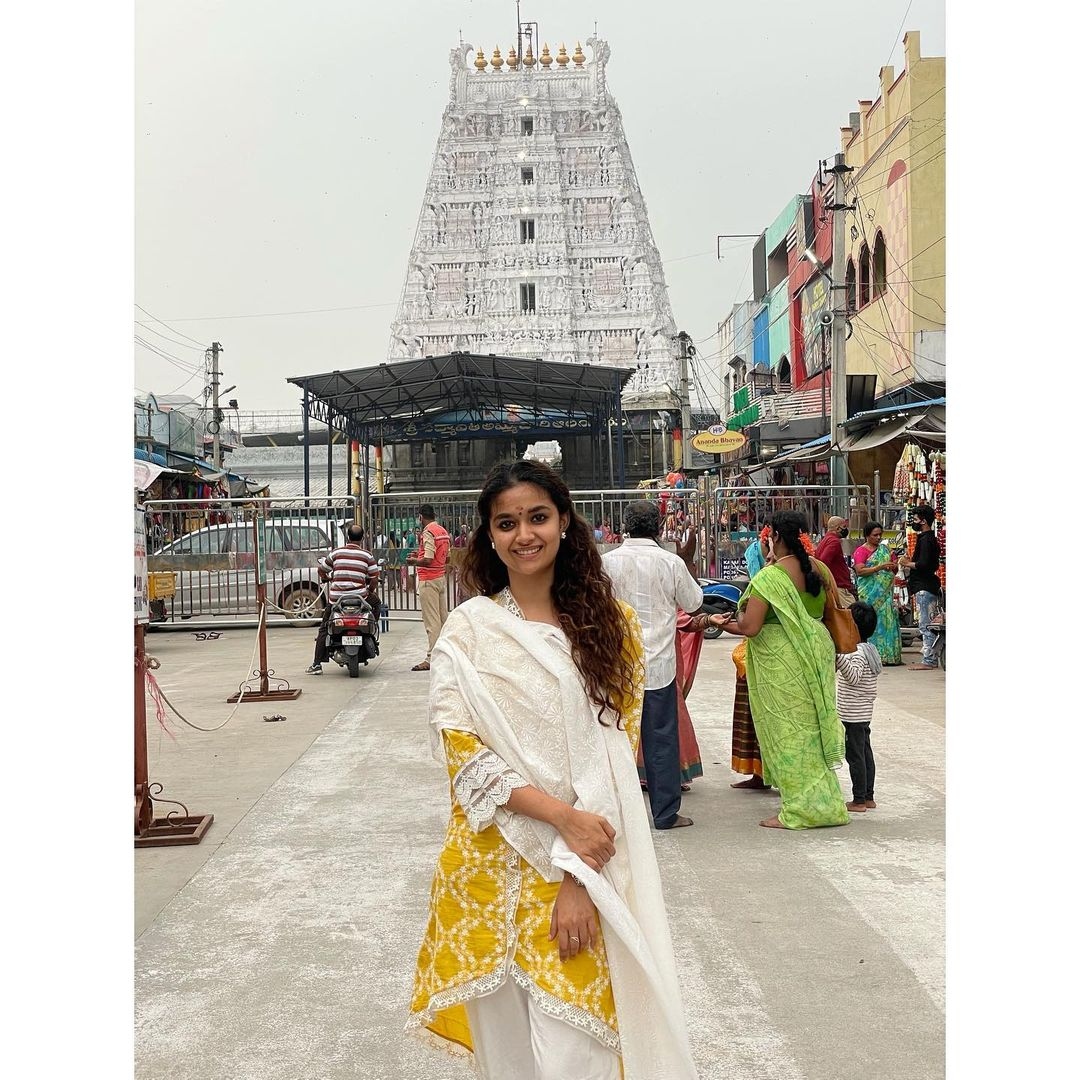 Two photos of Keerthy Suresh have gone super viral on the internet and have won even more hearts for her than ever. One of the pics has been shot when the ‘Nadigaiyar Thilagam’ visited the Alamelumangapuram temple in Chittoor district in AP and she has revealed that it’s for a pre Pongal worship.

The other photo is of Keerthy having a sweet delicacy and candidly writing “Sunday is cheat day? Well then I guess I was cheating on Friday too”. Fans are confused who is sweeter the dish or the one having it. On the professional front Keerthy has a number of biggies under her kitty including ‘Sarkaru Vaari Patta’ with Mahesh Babu, ‘Annaathe’ with Superstar Rajinikanth and ‘Saani Kaayidham’ in which she shares screen space with director Selvaraghavan.