This contestant gets eliminated this week in Bigg Boss 4! - Tamil News 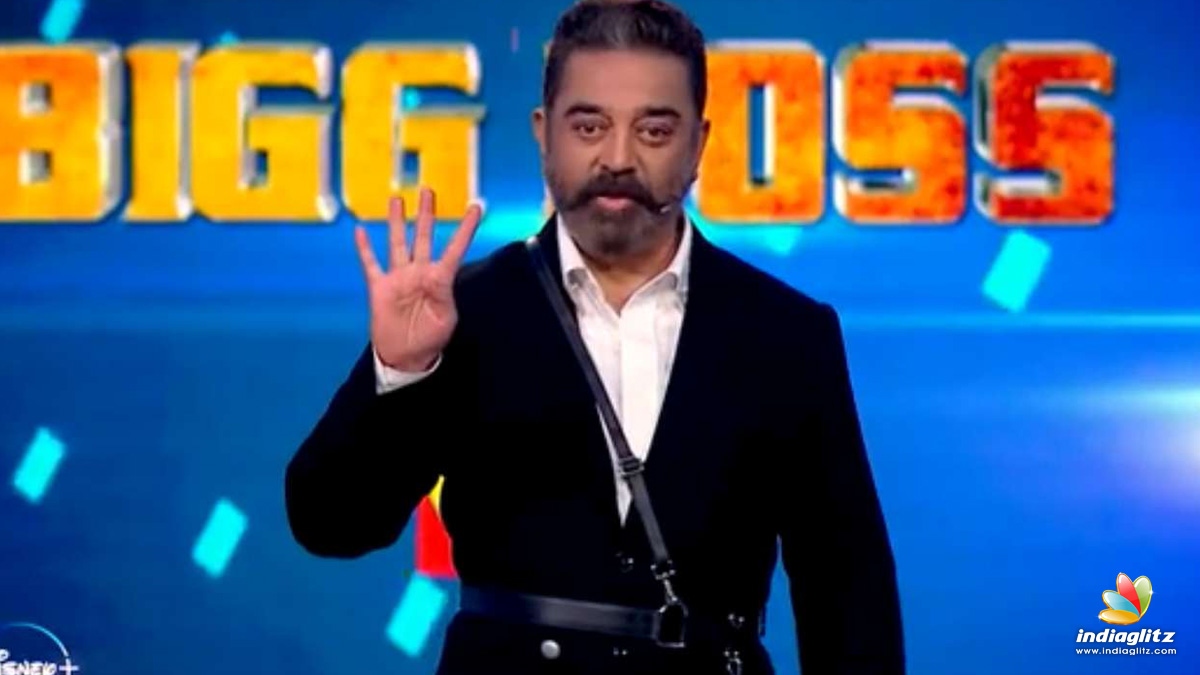 The fourth season of Bigg Boss reality game show has reached its end and is just one week away from the grand finale to decide the title winner of this season. Now one of the last evictions of the show is set to happen.

As it was the penultimate week of Bigg Boss 4, all the seven Contestants in the house namely – Rio, Balaji Murugadoss, Aari, Somshekhar, Ramya Pandian, Gabriella, and Shivani Narayanan were Nominated for eviction.

As per sources, it has been revealed that Shivani Narayanan has received the least percentage of votes and is getting evicted this week from Bigg Boss 4. Shivani had been mostly known in the season for supporting Balaji and not trying to be an individual performer.