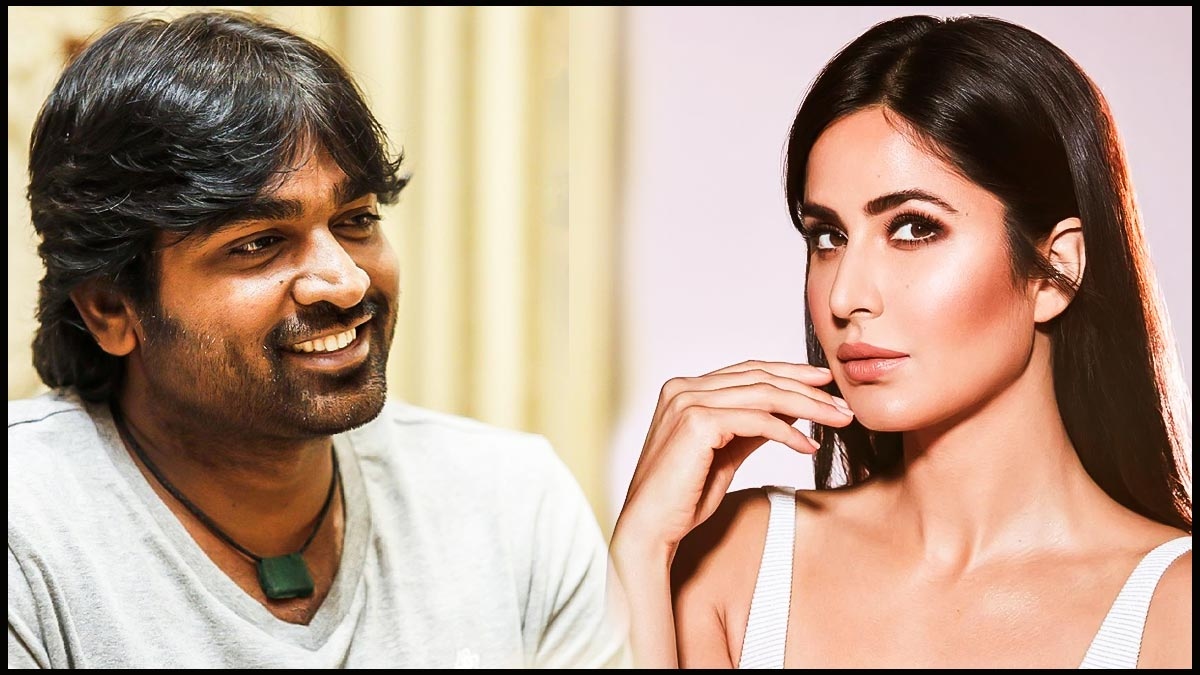 Makkal Selvan Vijay Sethupathi for the past few years has earned the reputation of being the busiest leading man in Tamil cinema who has been widening his horizons by venturing into other language films as well. After a much needed break of almost six months due to the coronavirus pandemic he was the first big star to resume shooting and now is as busy as ever.

The hot news now is that Vijay Sethupathi has bagged a major Bollywood project with Sriram Raghavan the director of ‘Andhadhun’ at the helm. It has now been reported by reliable sources that the scorching hot Katrina Kaif is the leading lady. The official announcement is expected to come very soon on this biggie.

It is worth noting that this is the second Bollywood project for Vijay Sethupathi who has already bagged ‘Mumbaikar’ directed by Santhosh Shivan which is the Hindi remake of Lokesh Kanagaraj’s ‘Maanagaram’.

Meanwhile fans can have a lot of Vijay Sethupathi as the villain against Thalapathy Vijay in ‘Master’ directed by Lokesh Kanagaraj hitting the screens worldwide on January 13th with the phenomenal demand for tickets that could rescue the theater business from dire straits.