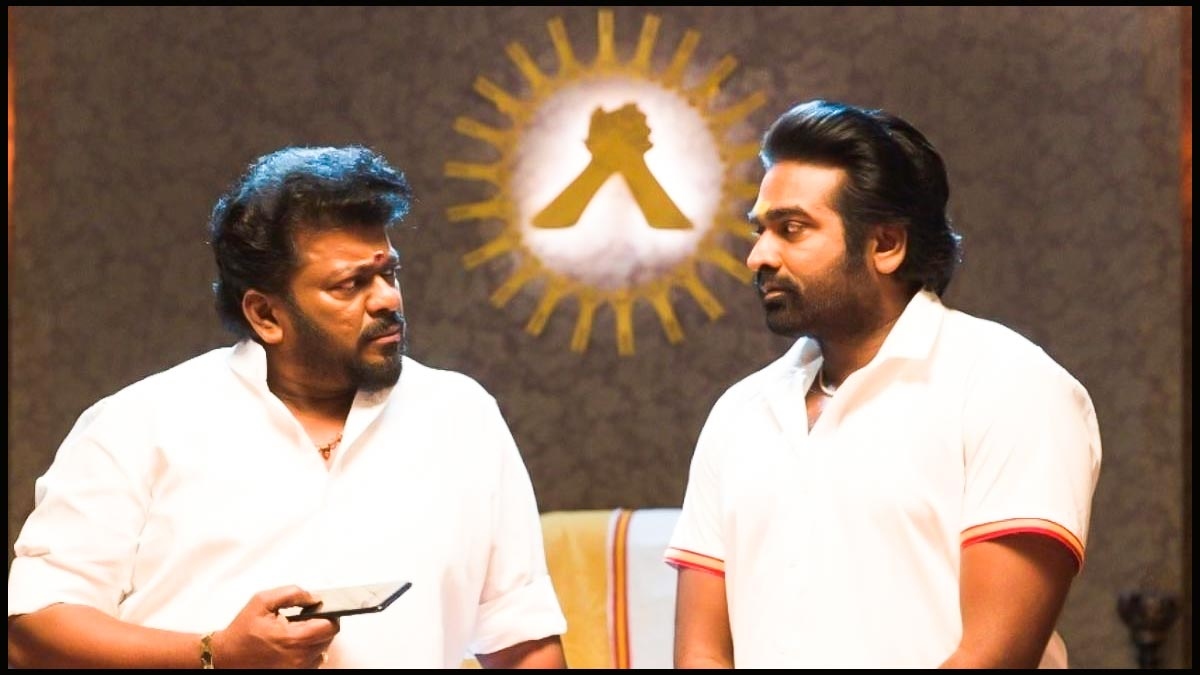 Makkal Selvan Vijay Sethupathi’s ‘Tughlag Durbar’ has landed and promises to be a multilayered affair political thriller that hints at many interesting twists and turns.  For example the cut shows VJS with some sort of an eye blink disorder and when he holds Parthiban’s hand it is hilariously suggestive of him making a pass at him.  There also seems to be a game of double cross played by the hero and the villain and a question mark as to who is really the good guy adding up to the intrigue. 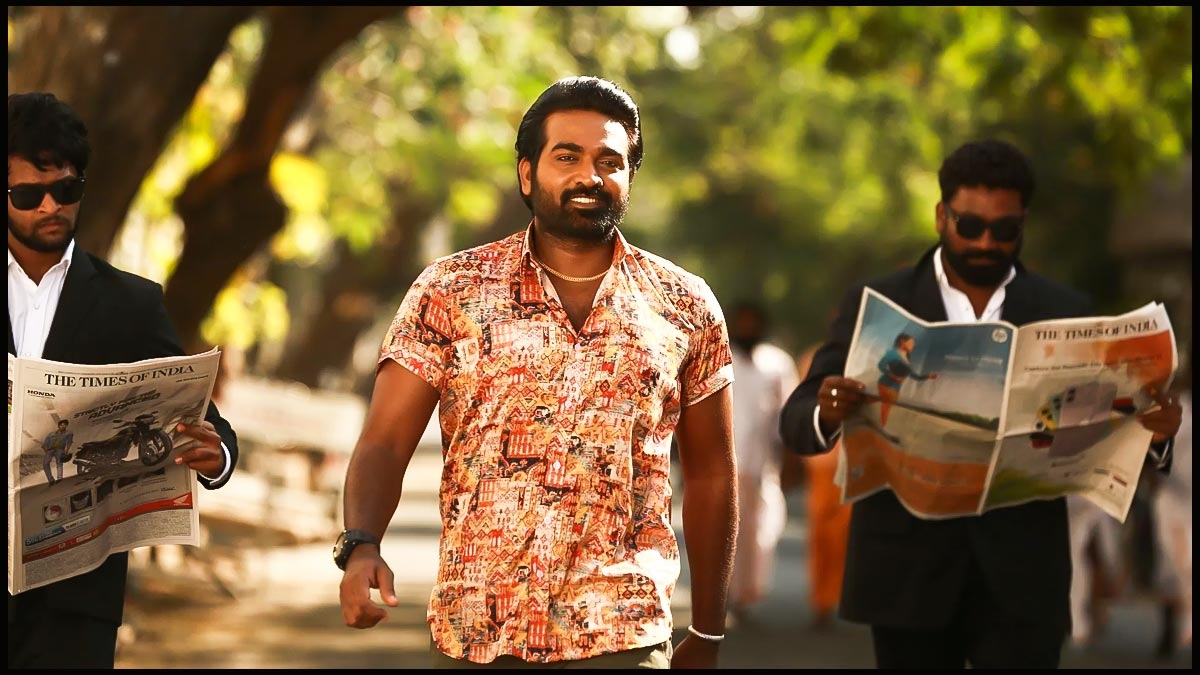 Secen Screen Studios the producer of ‘Tughlaq’ Dubrar have strategically released the teaser at a time when the promos of Vijay Sethupathi as the ‘Master’ villain are making him the toast of movie lovers.  VJS has also stirred up some controversy in the closing shot where he is seen laughing out loud with the poster of his shelved Muttaih Muralidharan biopic in the background.  All in all the one minute thirteen seconds teaser is an instant sell. 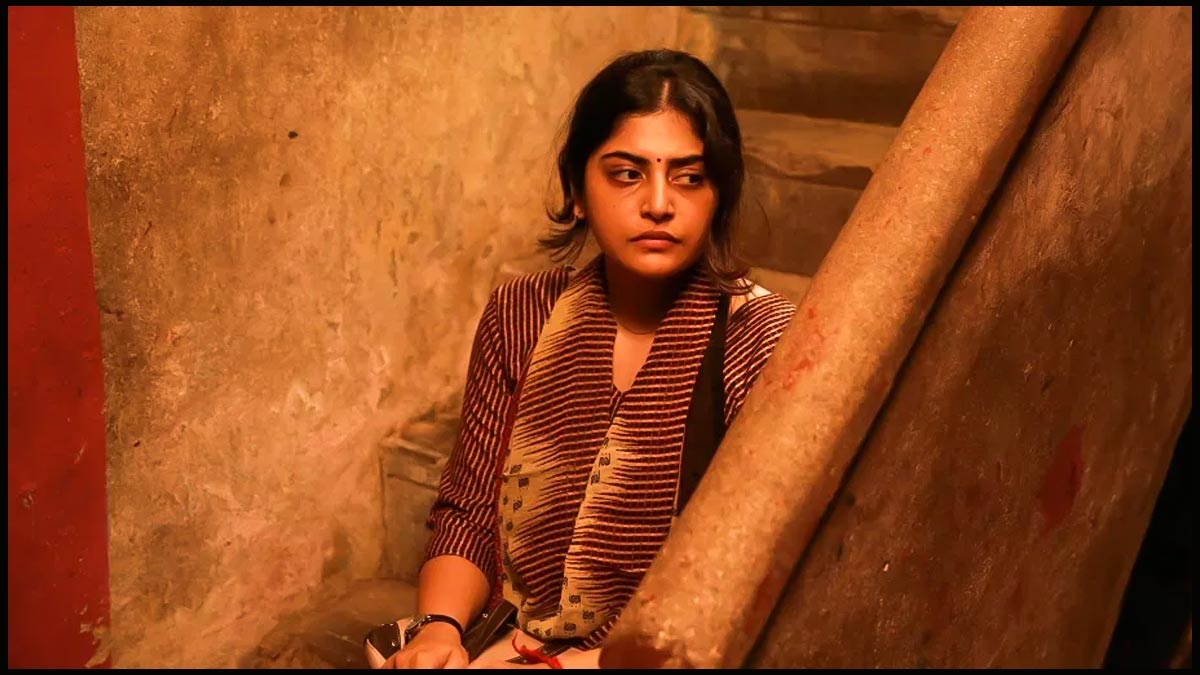 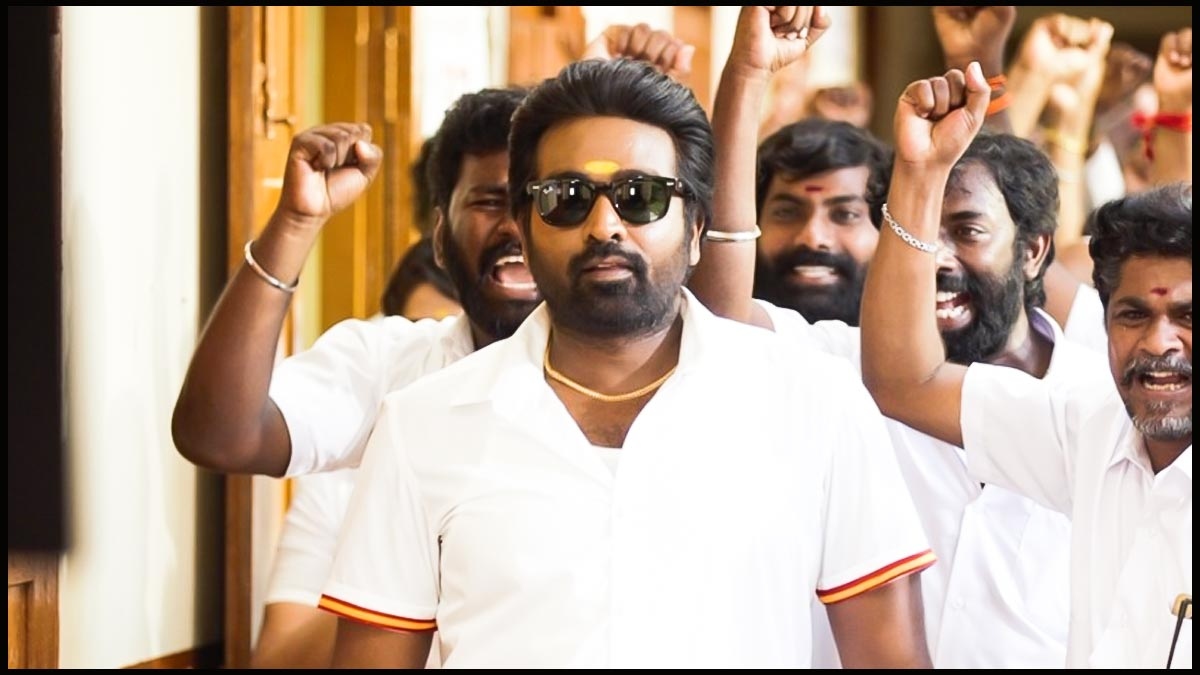 Don’t give me pressure and pain – Rajnikanth’s latest statement on politics! – Tamil News