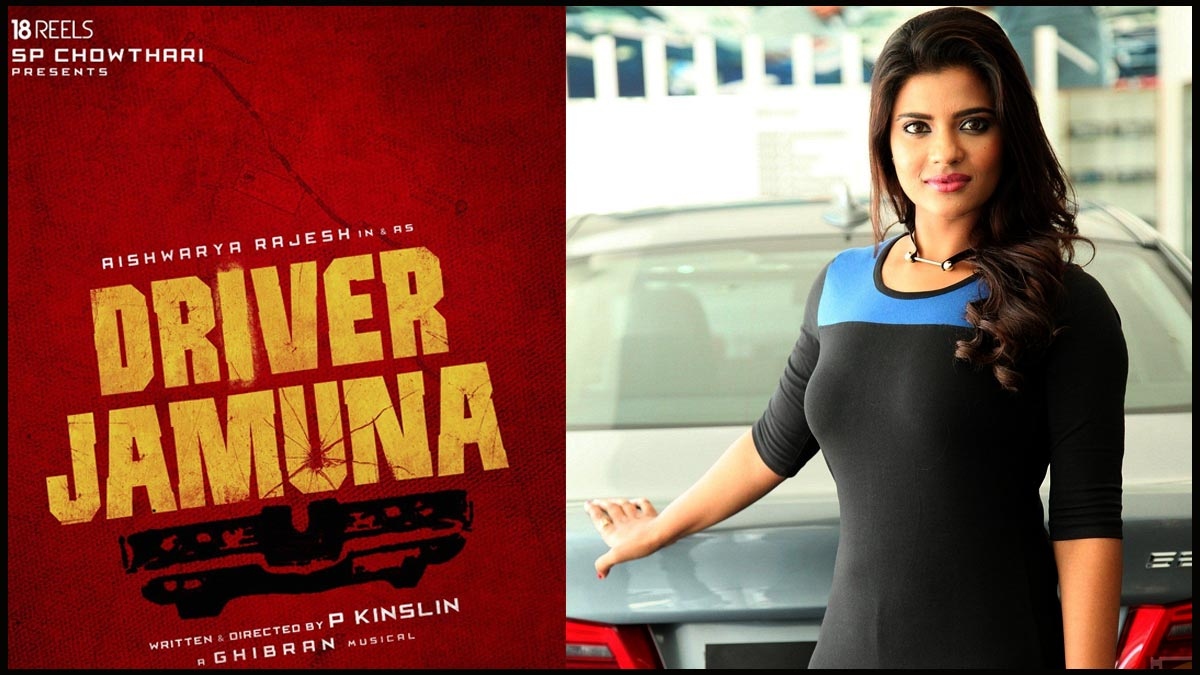 Actress Aishwarya Rajesh has been known for her impressive performances in movies like Kaaka Muttai, Kanaa etc and was last seen in the acclaimed movie Ka Pae Ranasingam which got her good reviews for her performance.

Now, Aishwarya Rajesh has signed an interesting female centric film which will have her playing the lead. This movie titled Driver Jamuna is directed by Kinslin of Vathikuchi fame and begins shooting in March 2021. 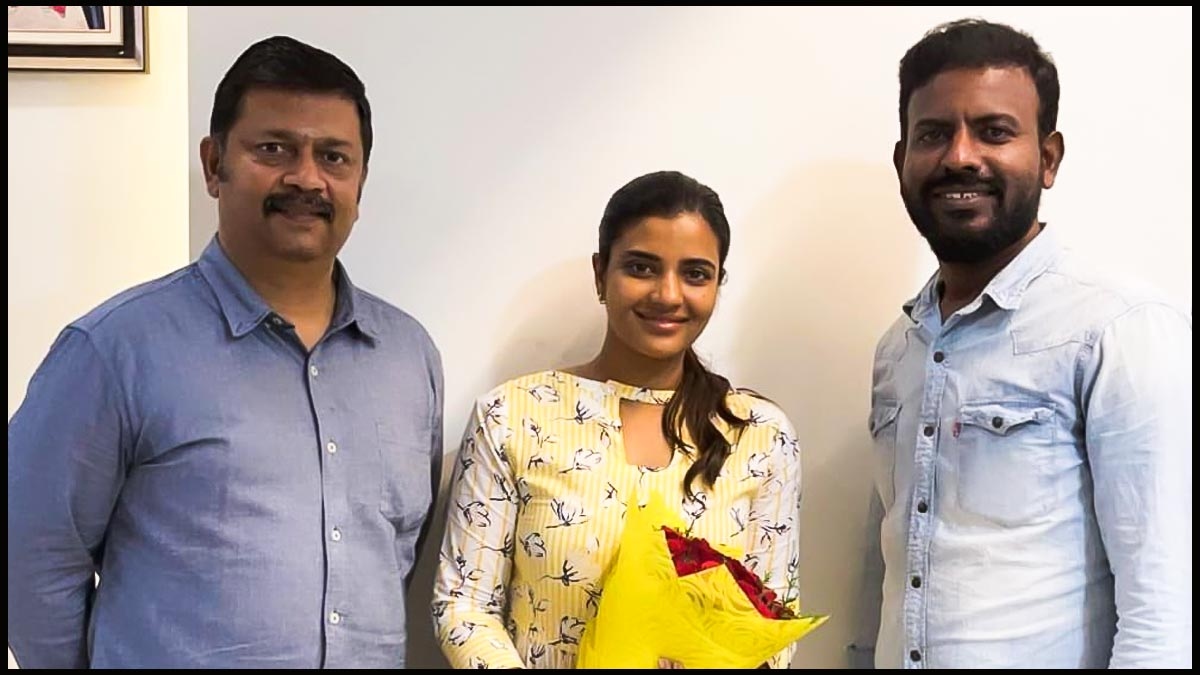 Driver Jamuna is produced by 18 Reels SP Chowdary who produced Dagaalty and this movie is a thriller which will have Aishwarya Rajesh playing the unique role of a cab driver.