India vs Aus: Jasprit Bumrah ruled out of the fourth Test? - Tamil News 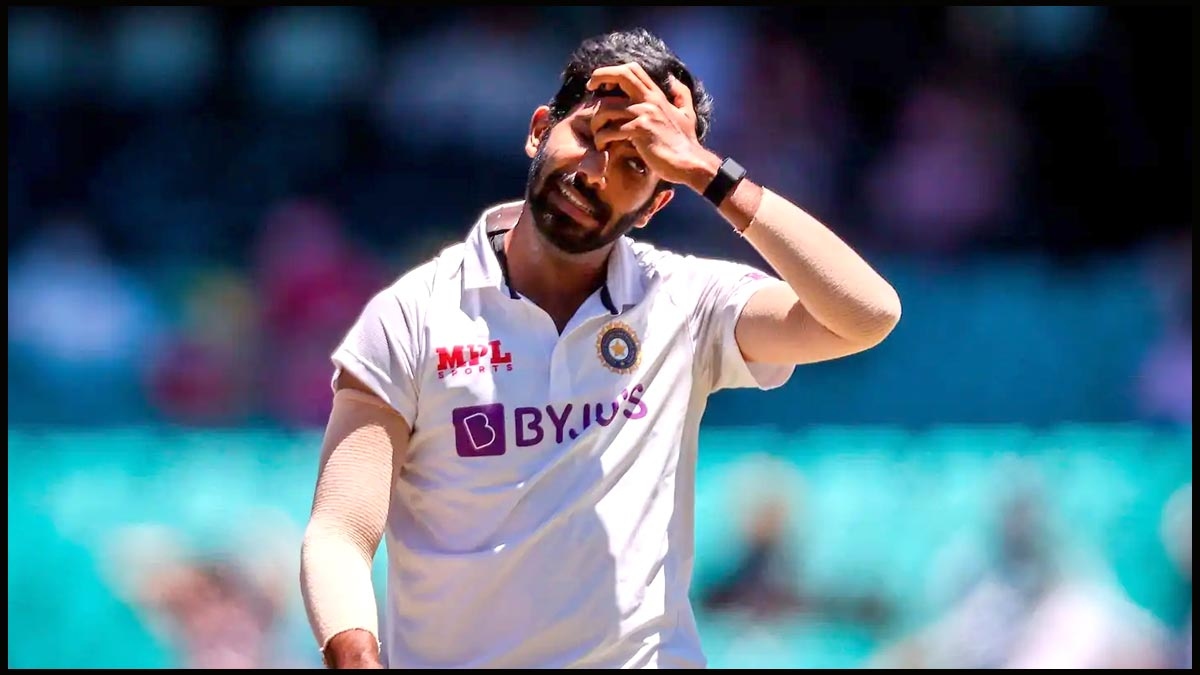 After suffering an abdominal strain while fielding during the third Test at the Sydney Cricket Ground, team India’s key pacer Jasprit Bumrah has been ruled out of the fourth and final Test match which is scheduled to begin on January 15 at The Gabba in Brisbane.

A news agency quoted a BCCI source as saying, “Jasprit Bumrah suffered an abdominal strain while fielding in Sydney. He is going to sit out of the Brisbane Test but is expected to be available against England.” Bumrah’s exit comes as a huge blow to the Indian team which had to see the departure of several players owing to various injuries. Although scans revealed that Bumrah has only suffered a tear, the management decided to be on the safer side by keeping the pacer out of the final Test against Australia in order to avoid a possible aggravation of the injury ahead of the upcoming four-Test series against England. 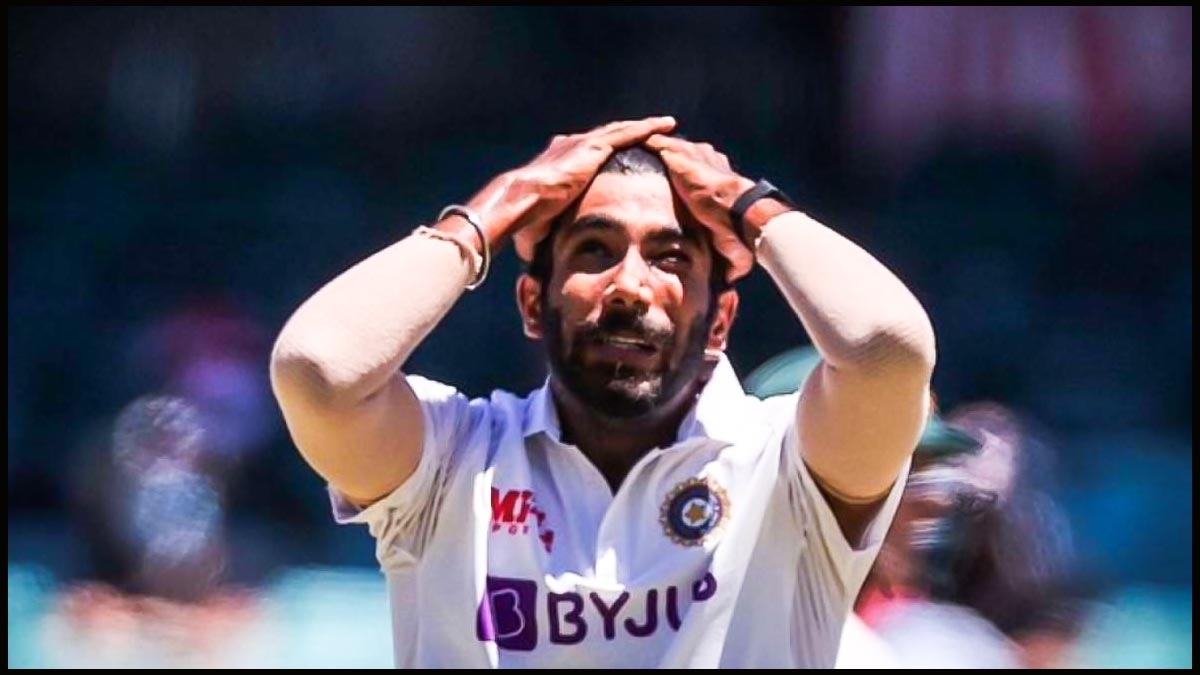 “If we take the risk of him playing at 50 per cent, what if the injury aggravates and he breaks down in the middle of the match and then ruled out for better part of England series? England is the last series which will decide the qualification for World Test Championship final and we are in contention and would require a fit Bumrah,” the BCCI source reportedly added. Mohammed Siraj is now expected to play the Brisbane Test alongside Navdeep Saini, Shardul Thakur, and T Natarajan.

Check out how these artists brought amazing Beauty of ‘Maara’ in the streets on Chennai. – Tamil News