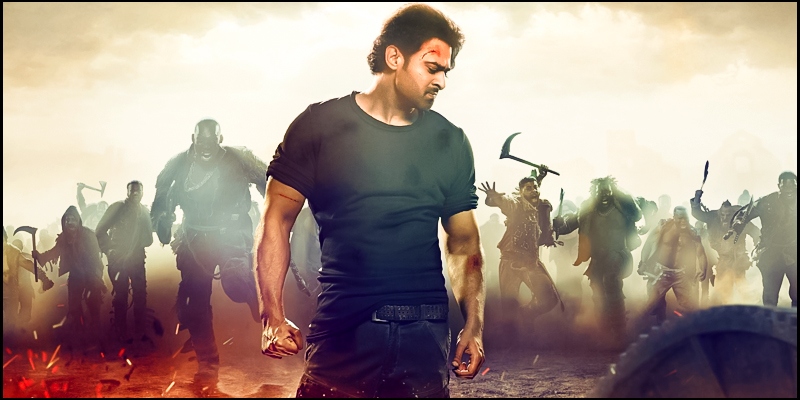 Verdict:  Saaho is all style and no substance.

Two years after the massive Blockbuster Baahubali 2 The Conclusion, action hero Prabhas is back on screens, teaming with director Sujeeth for Saaho, promoted as the biggest action entertainer of India. With the promos promising slick visuals and high octane action episodes, let’s see if Saaho has lived up to the hype created.

Waji City is ruled by the powerful Roy (Jackie Shroff) and he gets killed in Mumbai in the war for the throne. Even as people close to him including his son Vishwank (Arun Vijay) are trying to find the killer, police officer Ashok Chakravarthy (Prabhas) joins Amritha Nair (Shraddha Kapoor) in Mumbai to resolve a Robbery case. Even as Vishwank, the evil Devaraj(Chunky Pandey) are searching for a black box, the key to huge money, another hidden side of Ashok is revealed. Who is Ashok, what’s his connection with Roy family, and was he able to retrieve the black Box is what Saaho is all about. 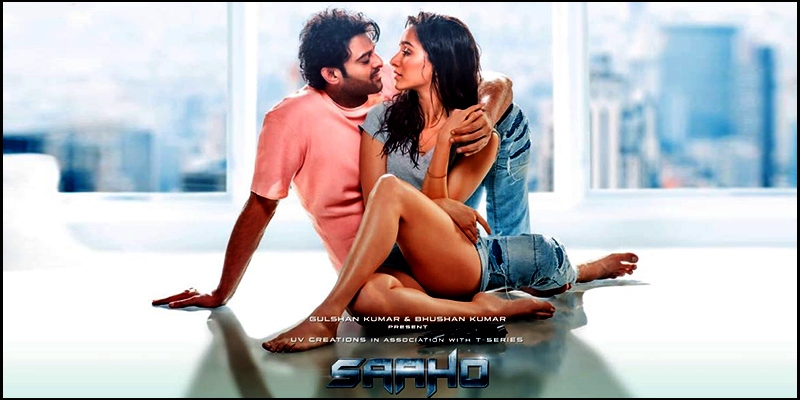 Prabhas doesn’t have much scope to emote, and sleepwalks through the role for most part, though he excels in action episodes. With his chiseled abs and stunning physique he makes the over the top stunts watchable. Shraddha Kapoor has nothing much to do beyond being a damsel in distress caught in the Saaho scheme of things and getting deceived constantly. Arun Vijay and Neil Nitin Mukesh performs well within the limited scope,  while Chunky Pandey is menacing though he’s cast in a cliched role. The rest of the cast including Murali Sharma, Prakash Belawadi, Lal are adequate. Mandira Bedi and Evelyn Sharma are cast in insignificant roles. 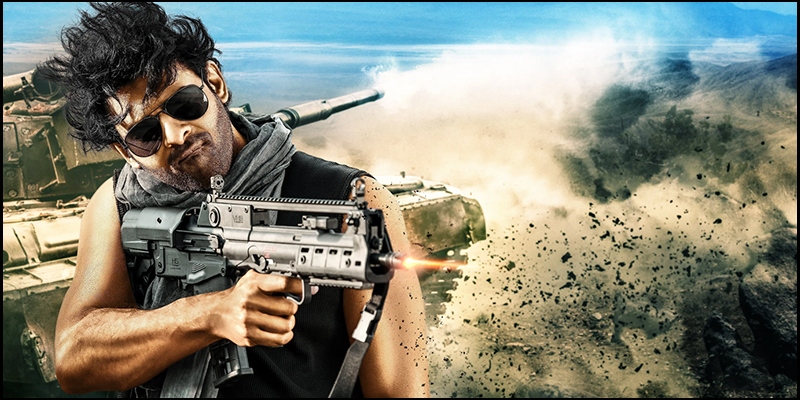 The first half of Saaho begins on an interesting note with the quest for the black box and the death of Roy, but as Prabhas and Shraddha Kapoor set out to resolve the robbery, the screenplay progresses without any interesting sequences. However, the interval twist makes up for it and sets the expectations high for a thrilling second half. 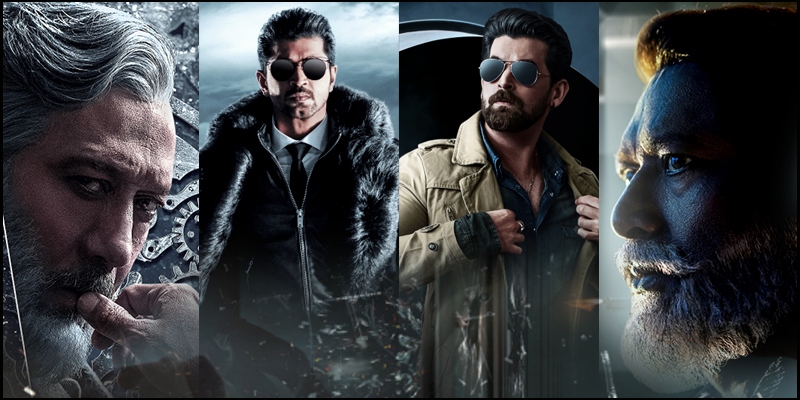 The second half is filled with action and more action, but the screenplay lacks wow moments and the unnecessary songs and romance angle affects the screenplay. Besides, the stunts get monotonous and the so called twists are predictable, with the double crossings lacking any interesting angle. To top it all, the gravity defying action filled climax drags for an extended runtime, testing the patience of the audience.

Ghibran’s background score sets the tempo for the action packed movie, while none of the songs except Mazhaiyum theeyum appeal.  Madhie’s cinematography is top notch and presents grand visuals, while the CG could have been better. Editing by Sreekar Prasad could have been taut, chopping off the songs and the extended action episodes. . 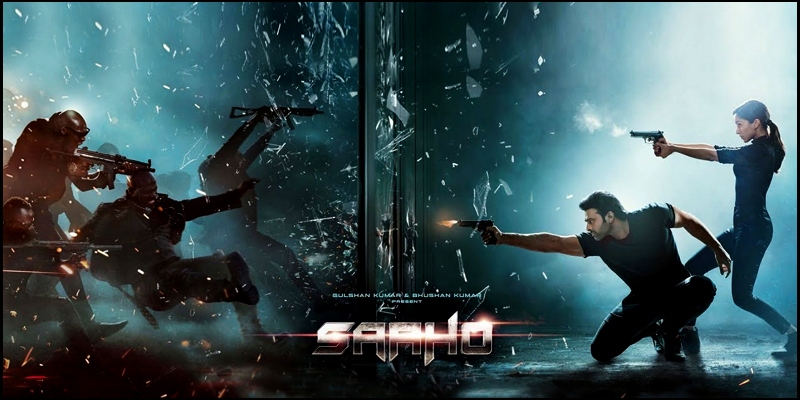 Director Sujeeth has solely relied on the fans of Baahubali series and Prabhas, and has come up with a plot as old as hills, and execution that bores instead of engaging. Prabhas looks tired for most part though he excels when it comes to action, and the movie being an action thriller doesn’t possess enough interesting episodes to keep the screenplay engaging. None of the actors have scope to perform or make their presence felt, and with Prabhas dominating the proceedings, Arun Vijay and Neil Nitin Mukesh alone get to score at places. With an insipid screenplay, lackluster plot and mediocre graphics, India’s biggest action entertainer Saaho fails to entertain completely, and works very rarely, in several action episodes alone. Despite having an action hero who looks fit and stunning, rich visuals and production values, Sujeeth has failed to come up with an interesting thriller and makes one wonder what could have convinced the actors give a nod and the makers invest a massive 350 crores on Saaho. All said, Saaho is all style and no substance, and neither Prabhas nor the stunning visuals/ action help the movie.

Verdict: Prabhas can’t save Saaho which is all style and no substance.