Tapsee Pannu who made her Tamil movie debut in Vetrimaaran’s ‘Aadukalam’ opposite Dhanush has come a long way in her career through sheer hard work. Today she reigns supreme as one of the few actresses in Bollywood who can carry a film on her own shoulders without a leading man in the fray.

Tapsee is currently starring in two sports-based film one the biopic of cricketer Mithali Raj titled ‘Shabhash Mithu’ and the other ‘Rashmi Rocket’ in which she plays a sprinter. In a recent interview, the pretty actress was asked whether she took tips from her boyfriend Mathis Boe who is a prolific badminton player from Denmark. 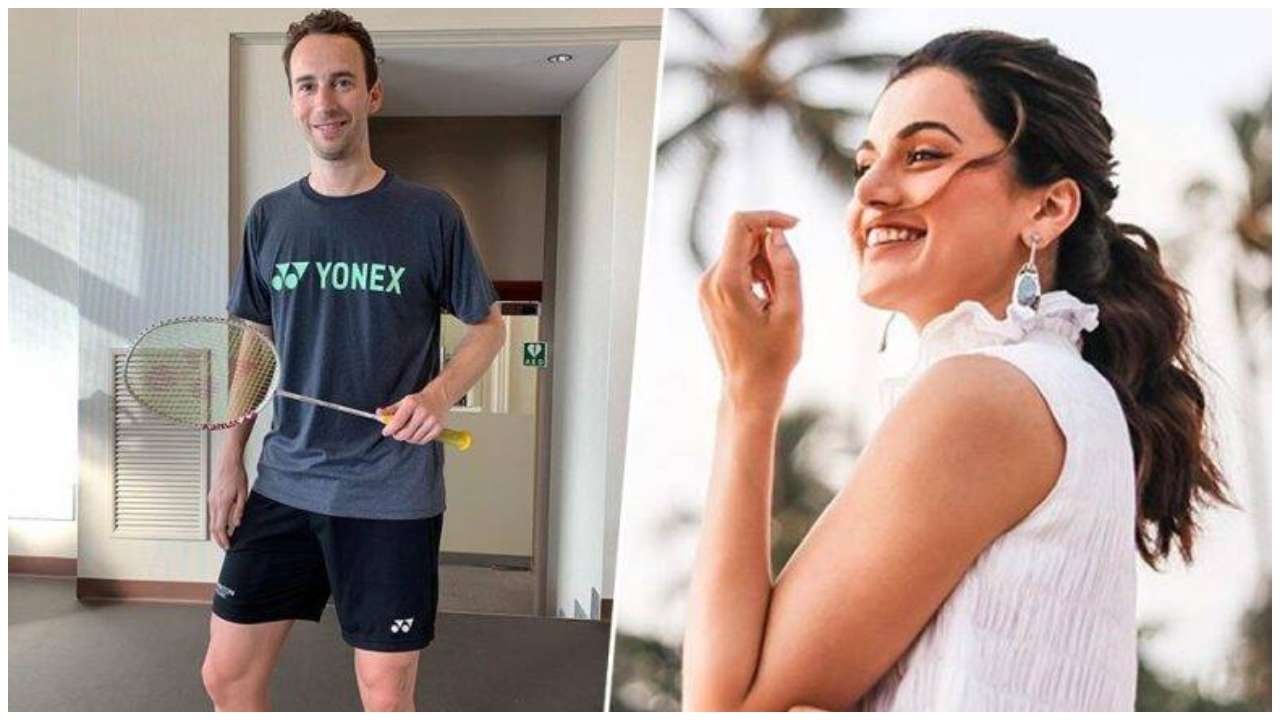 Tapsee who keeps her personal life under wraps once again asserted that she keeps her personal and professional lives far apart and did not take any tips from Boe. She further added it is not fair since the sports involved in her films are very different from badminton and its like a brain surgeon taking tips from a heart surgeon. 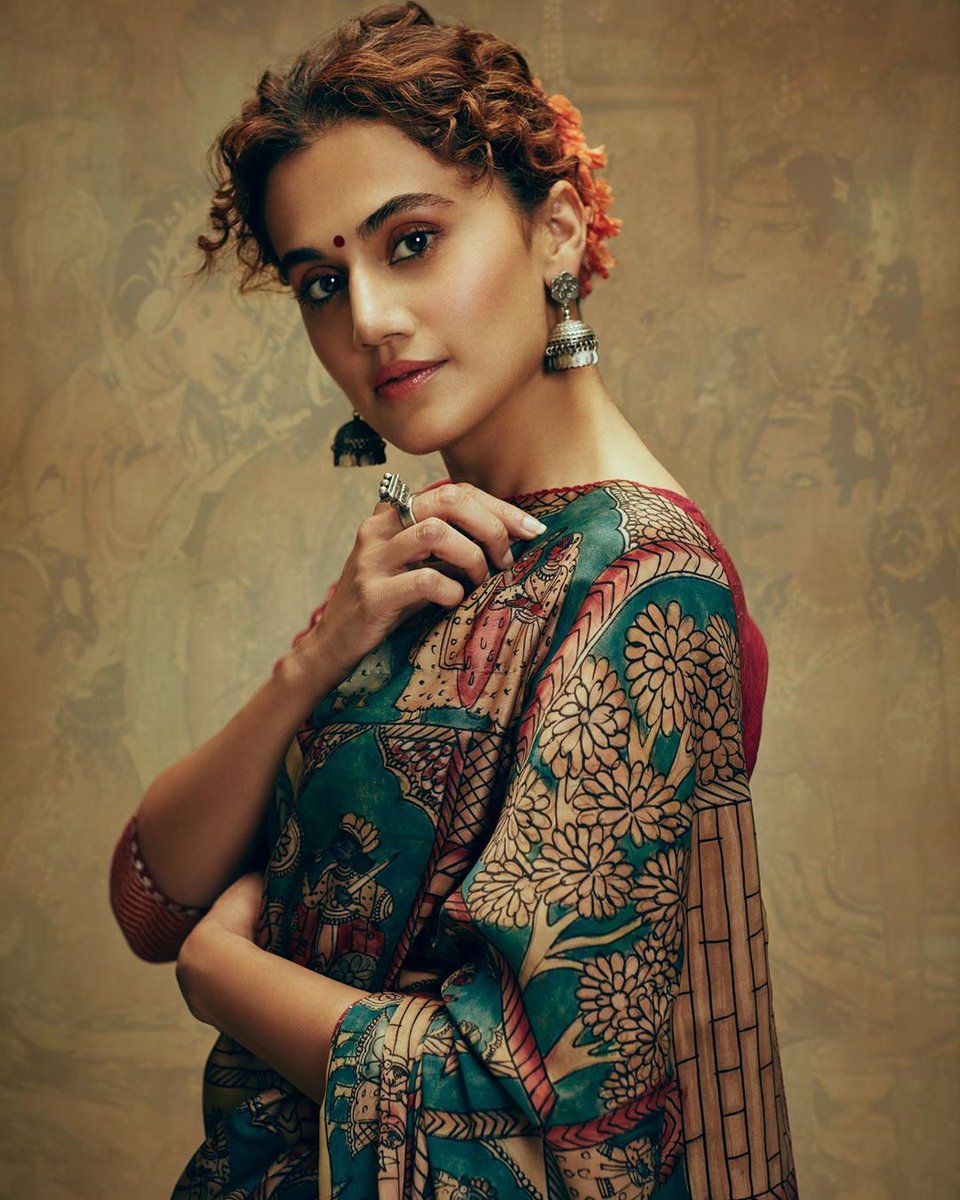 Tapsee’s sister Shagun Pannu introduced Mathais Boe to her in 2019 and the couple hit it off instantly and became close and the Pannu family too approves of their relationship. Recently the much in love pair holidayed in the Maldives and shared pics on social media that went viral. In Tamil Tapsee will be seen soon in ‘Jana Gana Mana’ directed by Ahmed and starring Jayam Ravi and ‘Annabelle Subramaniam’ directed by Deepak Sundarajan which has Vijay Sethupathi as her leading man.