'Bigg Boss 4' Archana gets a gift of love - Tamil News 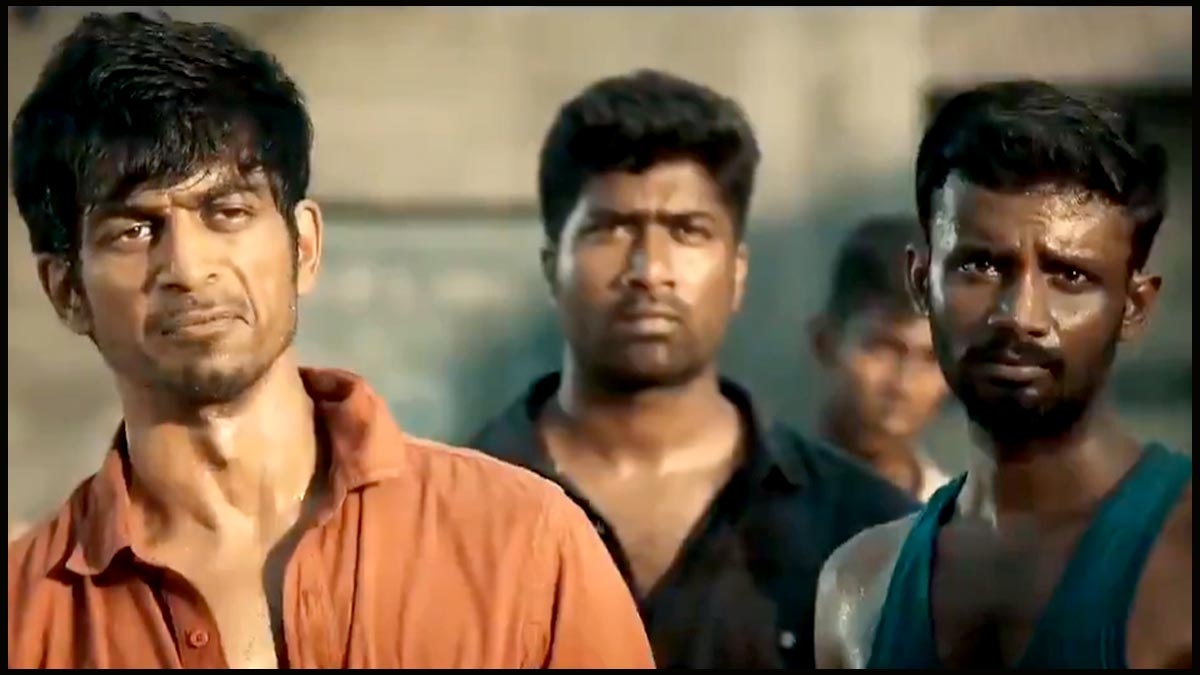 Thalapathy Vijay’s ‘Master’ is all set to release worldwide tomorrow January 13th with unprecedented demand for tickets as it was sold out for a week as soon as the bookings opened. Producers XB Film Creators and Seven Screen Studios have been unveiling a number of promos every day leading up to the grand release which have upped the ante. 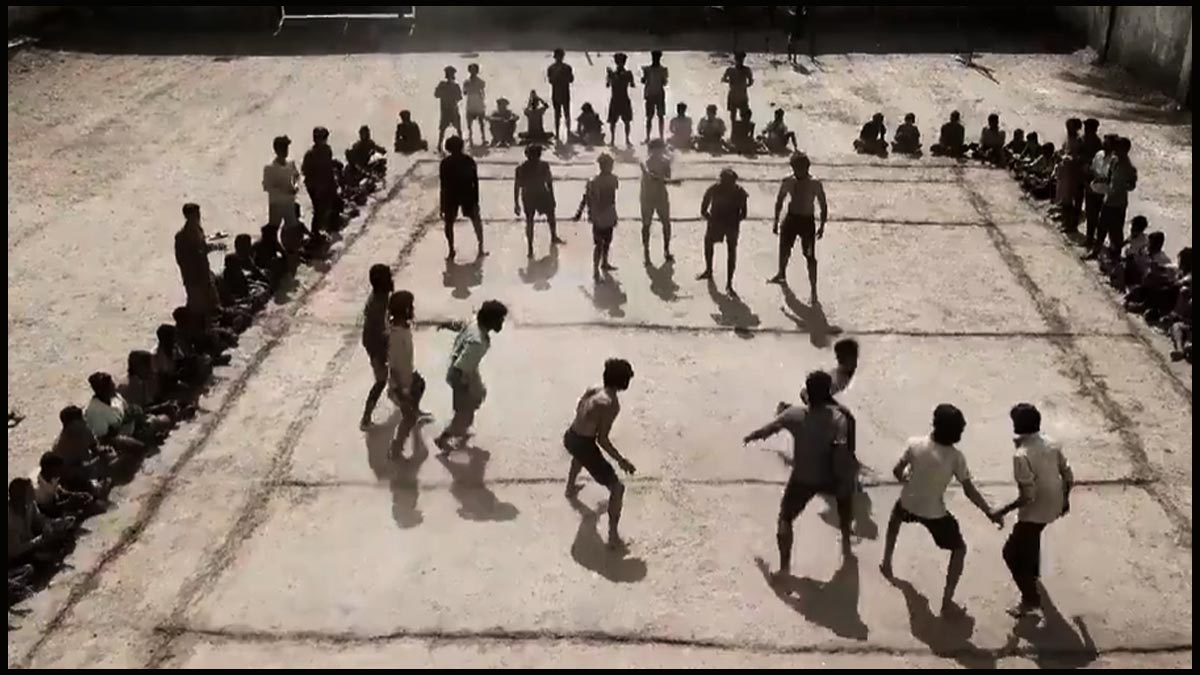 The latest promo of ‘Master’ shows one of the villains Arjun Das challenging Thalapathy Vijay for a game of Kabbadi and warning him that its not an easy encounter lie football or cricket as it has no rules. 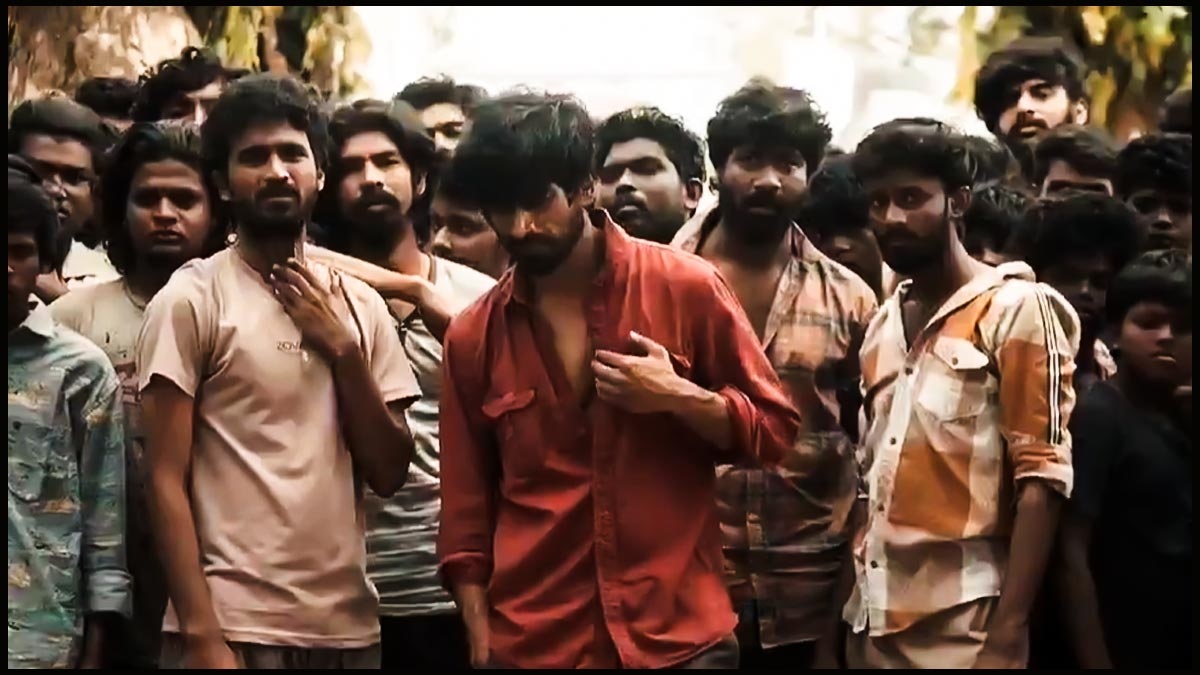 Vijay then gets ready for the tussle by taking off his shirt as his famous theme music from his 2004 blockbuster hit film ‘Ghilli’ is played. This scene would surely bring the house down in theaters as nostalgia will raise the emotions of the Thalapathy fans. 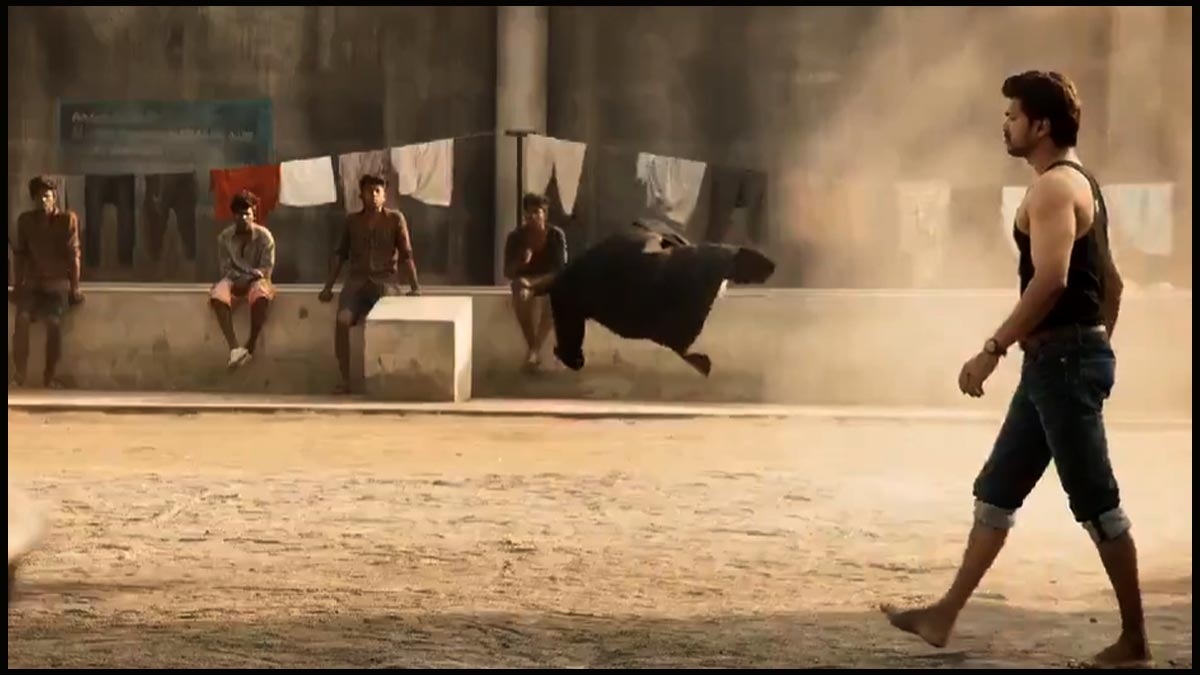 ‘Master’ directed by Lokesh Kanagaraj with music by Anirudh has Vijay and Vijay Sethupathi locking horns as the hero and the villain with Malavika Mohanan, Andrea Jeremiah, Shantanu Bhagyaraj and Arjun Das in the ensemble cast. 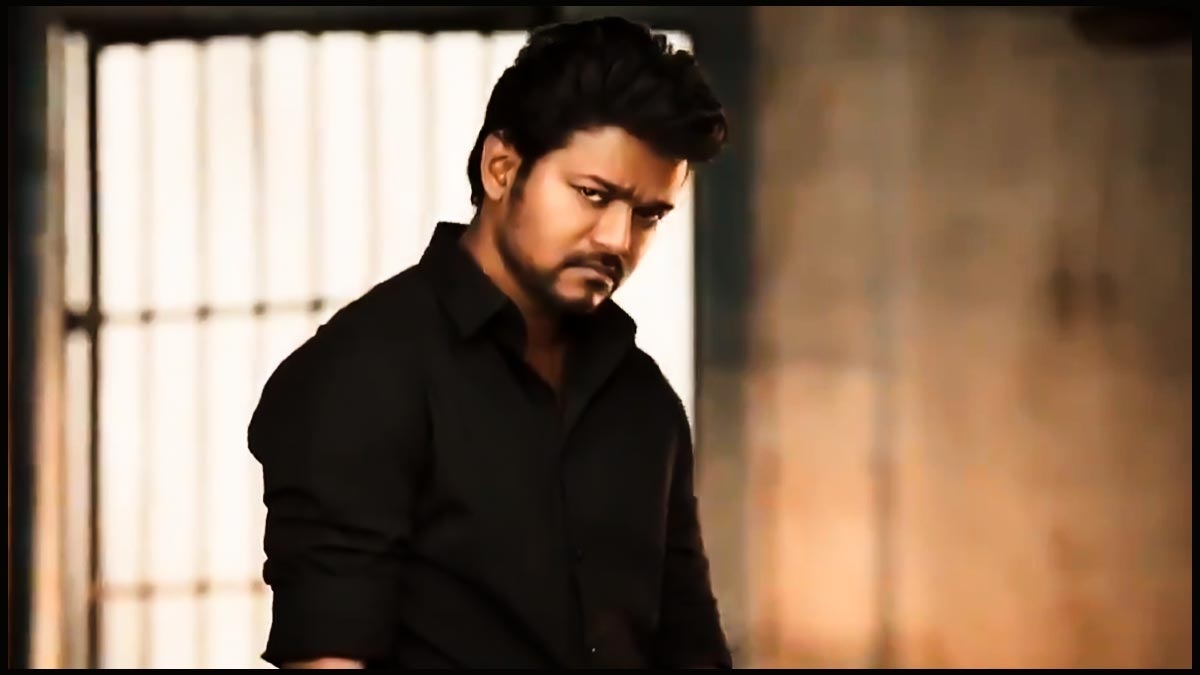 Breaking! Selvaraghavan and Dhanush to give a grand Pongal treat to fans – Tamil News