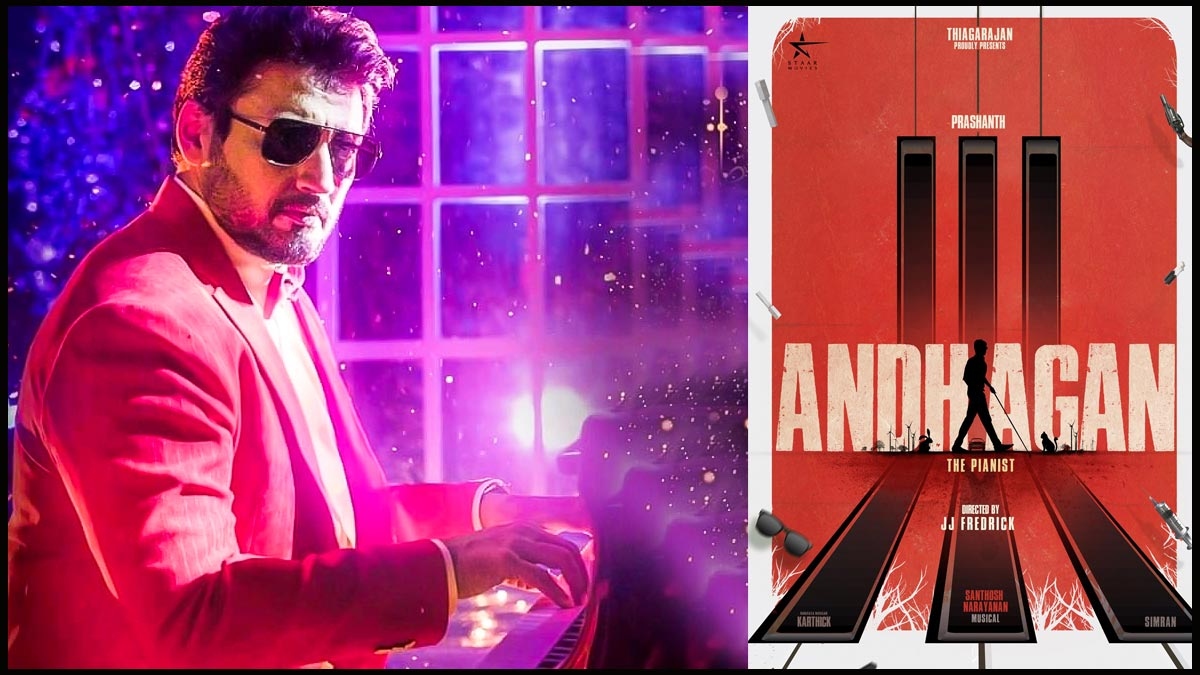 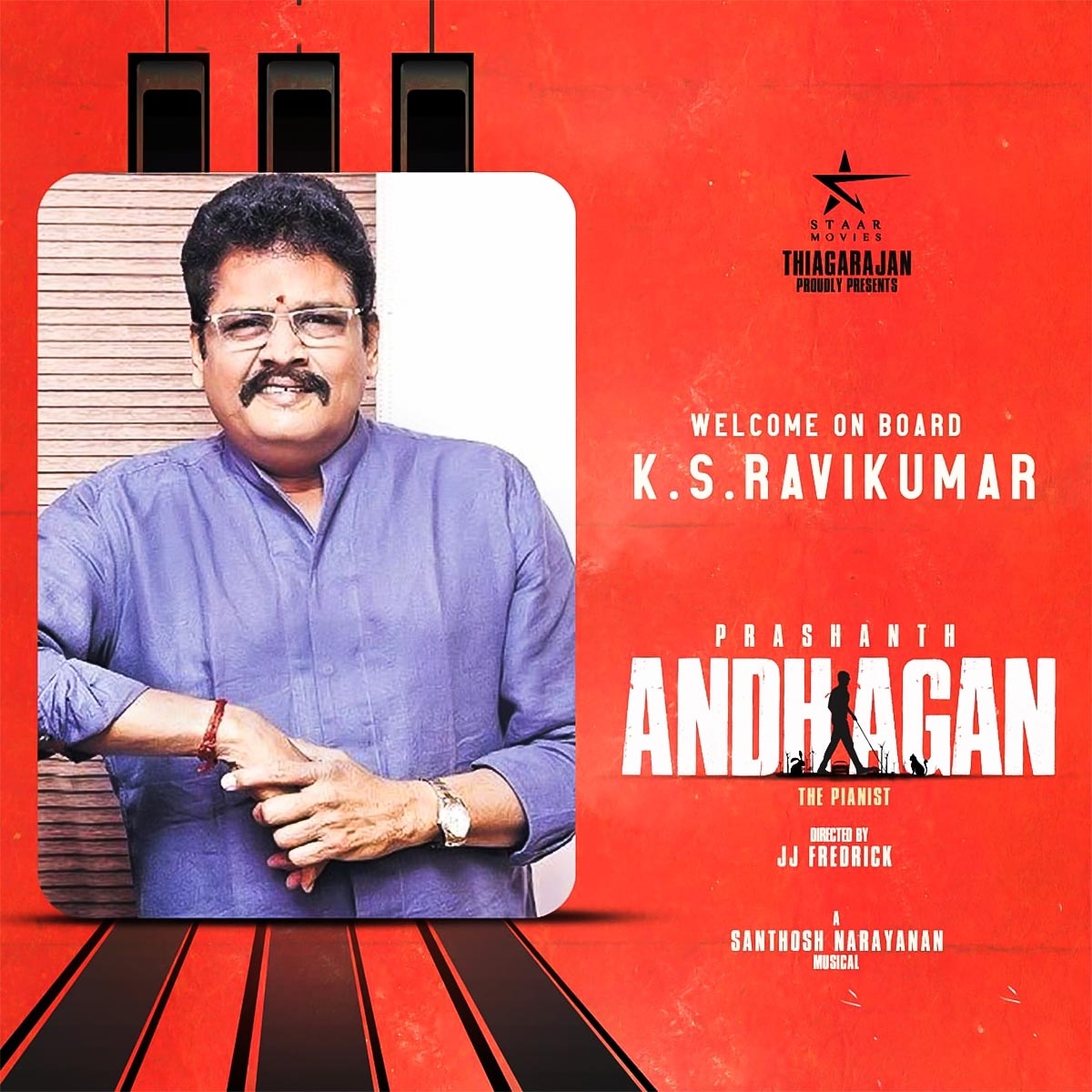 It was recently revealed that this Tamil remake directed by JJ Frederick of Jyothika starrer Ponmagal Vandhaal fame has been titled as Andhagan. This movie is produced by Thiagarajan’s Staar Movies. 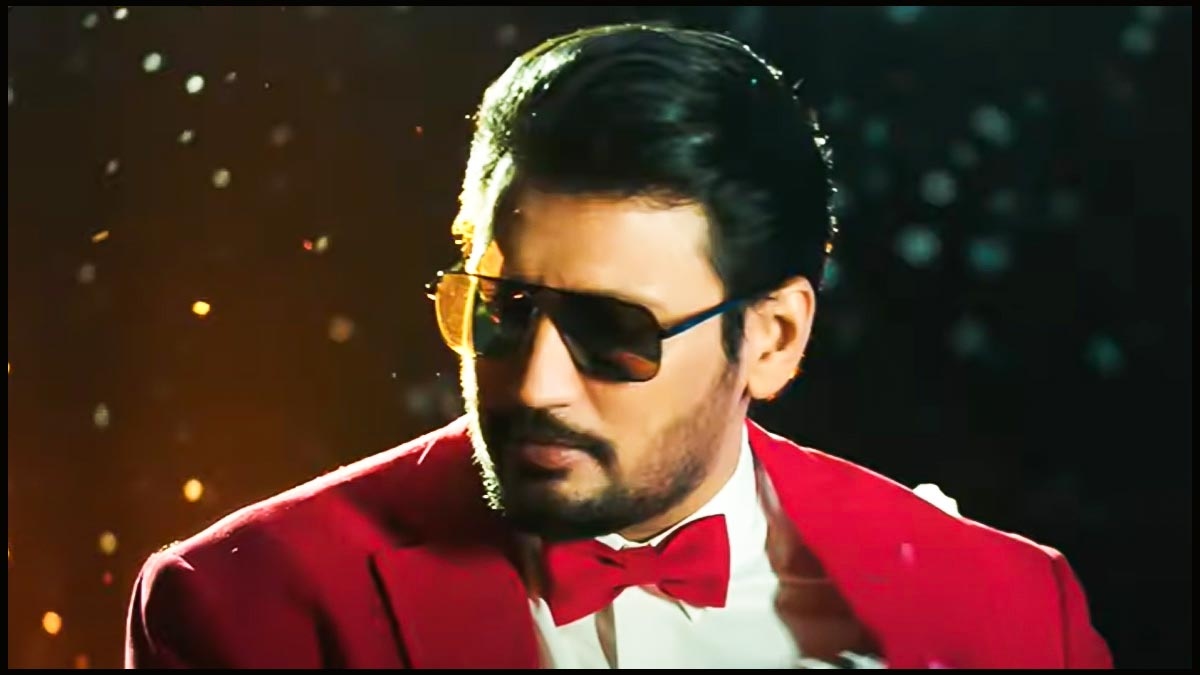