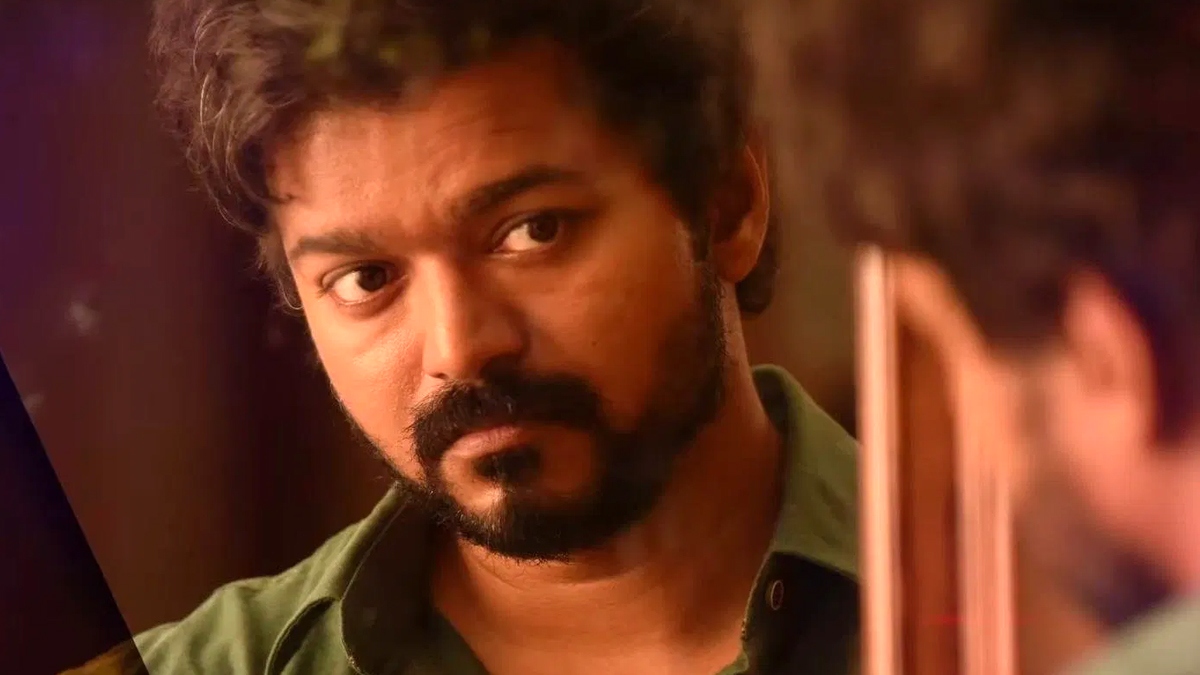 In a shocking turn of events, several scenes from Thalapathy Vijay’s Master got leaked on the Internet and turned viral. Following this unforeseen event, producers XB Film Creators, Lokesh Kanagaraj, Malavika Mohanan and many celebrities urged people not to share the clips. 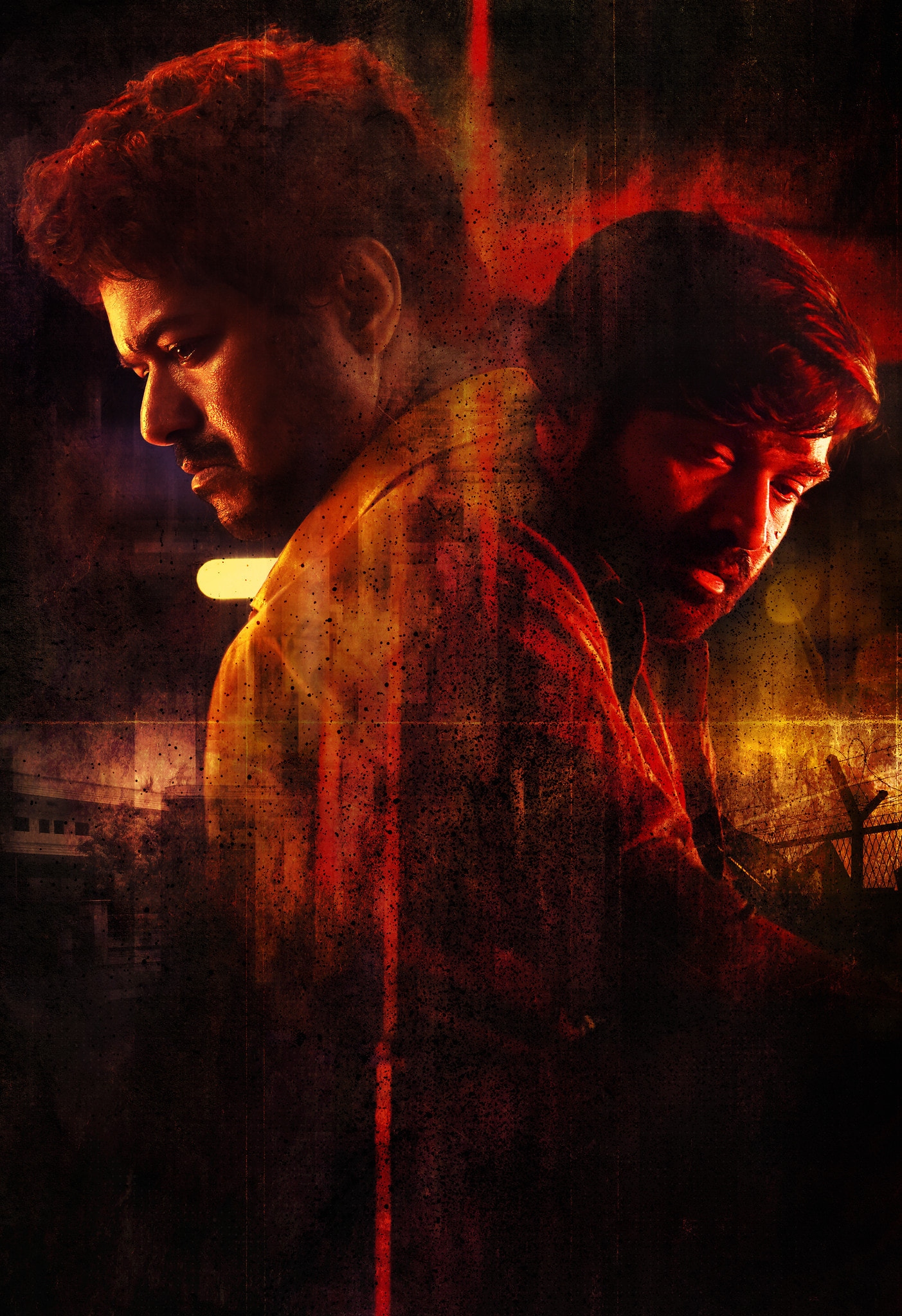 Vijay’s Master has been planned to hit theatres worldwide on January 13 and while fans are waiting for the Big day, this leak came across as a huge shock for the film’s team as well as the fans of Vijay and Vijay Sethupathi. 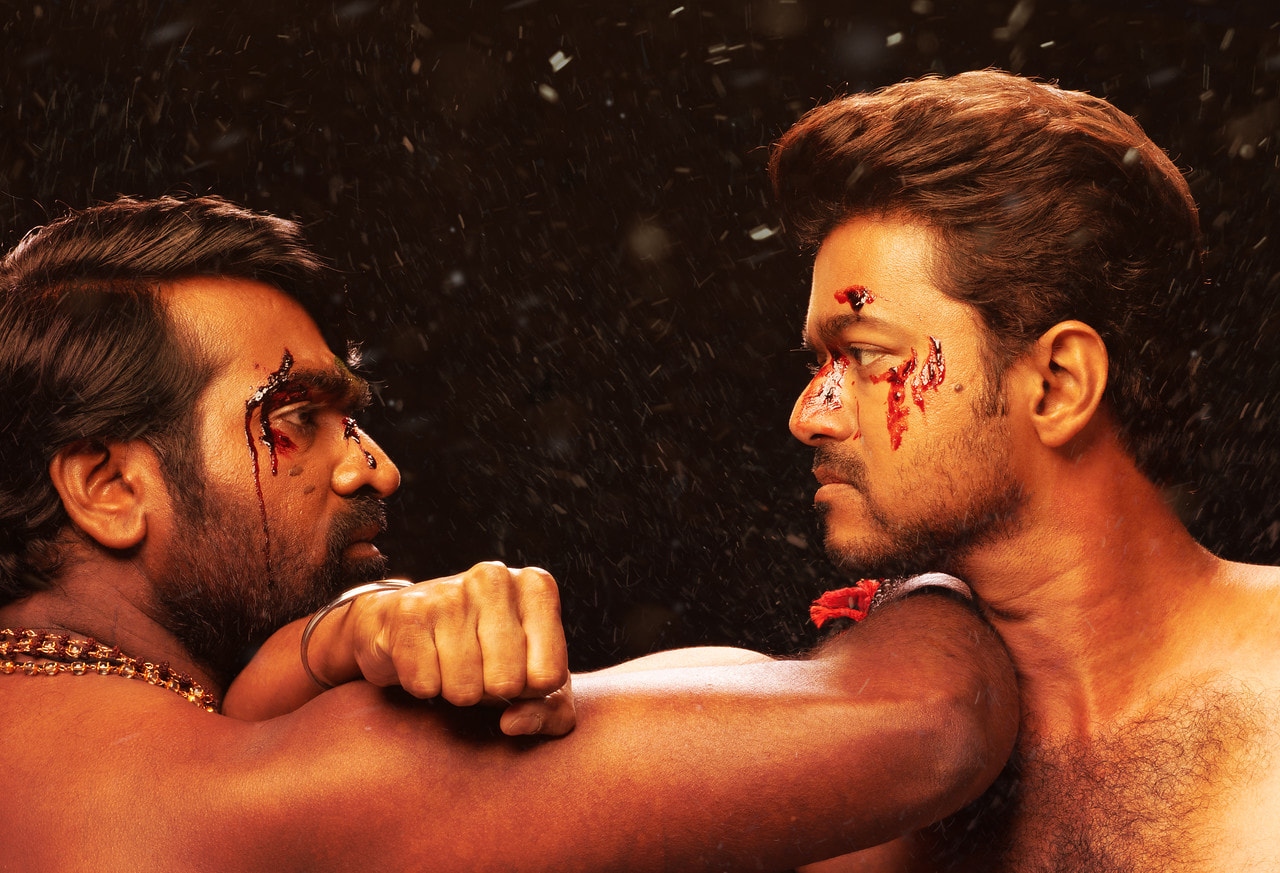 Once again, Aari and Rio have an unnecessary clash! – Tamil News