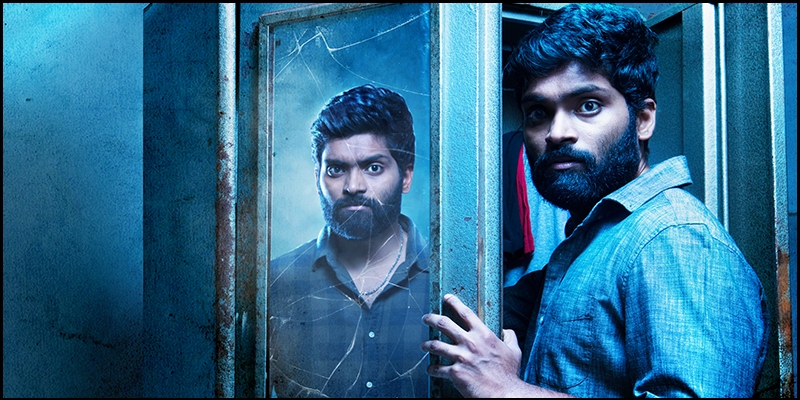 Actor Vettri made a noticeable debut in ‘8 Thottakkal’ and his second film ‘Jiivi’ directed by debutante V.J. Gopinath comes without much expectation.  But what greets in the theatres is an intelligent little film that culminates to a largely satisfying climax.

Saravanan (Vettri) comes to Chennai from a small village in Madurai and works in a juice cum tea stall where Mani (Karunakaran) is the tea master.  He is not literate but has gained a lot of knowledge through reading though belonging to a lower middle-class family. Saravanan’s lover jilts him citing his meagre existence which pushes him into depression and he decides to rob jewels from his house owner (Rohini) who considers him a brother.  The young man then uses all the intelligence he has picked up over the years to perfectly plan and execute the crime and also frames a neighbour who he does not like.  Even as Vettri successfully gets away with the crime he discovers a deeper connection between him and his actions to something from the past and what that is and how he escapes from that forms the rest of the intelligent screenplay. 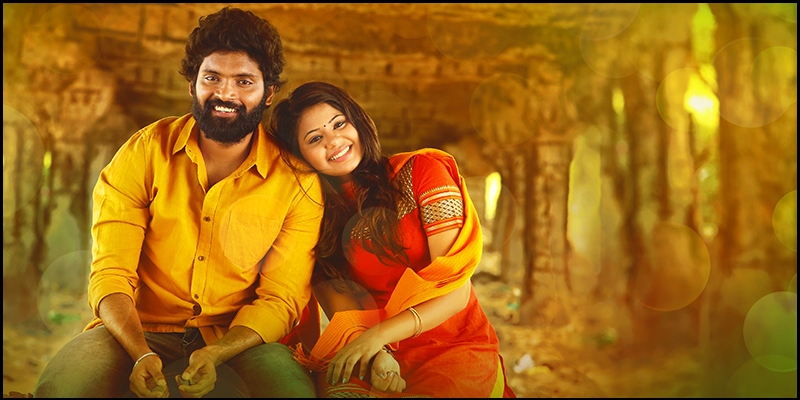 Vettri’s deadpan looks and expressions helped him carry off the rookie cop role in his debut movie and here too it is the same.  However, he has convincingly pulled off a complex character of a man who is on the grey side to near perfection.  Karunakaran not only serves as the reluctant accomplice to the crime but also as the conscience of the audiences and as usual, he does it with ease.  Rohini, Rama and Mime Gopi play the other three pivotal roles bringing their experience with them.  The two girls have nothing much to do in the movie but do serve as essential plot point turners. 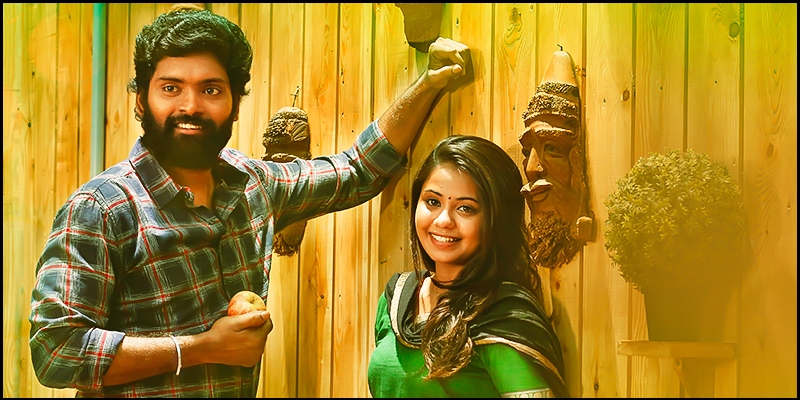 What works best in ‘Jiivi’ is the novel theory of connectivity in human lives that the film has as its core subject which has been conveyed to perfection. The device of explaining complex ideas through simple things and occurrences is also impressive like the ceiling fan metaphor and the famous Thala Ajith scene in ‘Mankatha’.  The connection between the present day crime to a similar one in the past and how its all paid off in the climax is immensely satisfying and there is also social justice in it as well.

On the downside, the script had scope to make it more thrilling and engaging which has not been exploited.  The slow pace is taxing throughout the first half while the police investigation does not add to the tension at all. 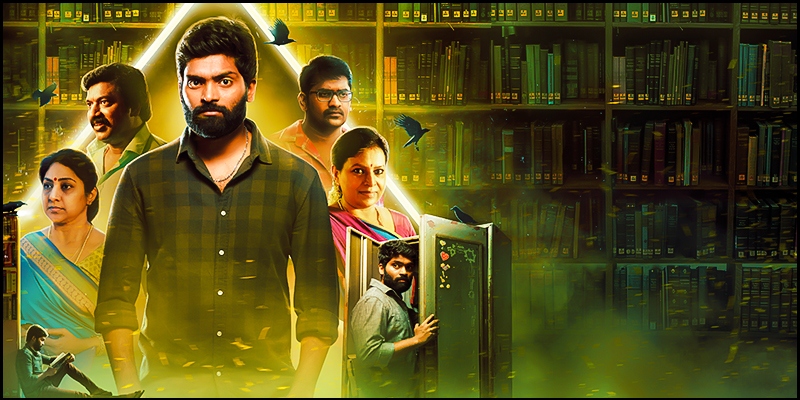 Babu Tamizh’s dialogues are a major plus for ‘Jiivi’ while the background score, cinematography and editing are spot on.  Director V.J. Gopinath has chosen a truly different and interesting subject for his debut and has executed it fairly well enough to buy him a place among the best of new age filmmakers of Tamil cinema.

Verdict: Dont miss this small little big film that has ushered in a new concept that will have you meditating on the truth behind it