Once again, Aari and Rio have an unnecessary clash! - Tamil News 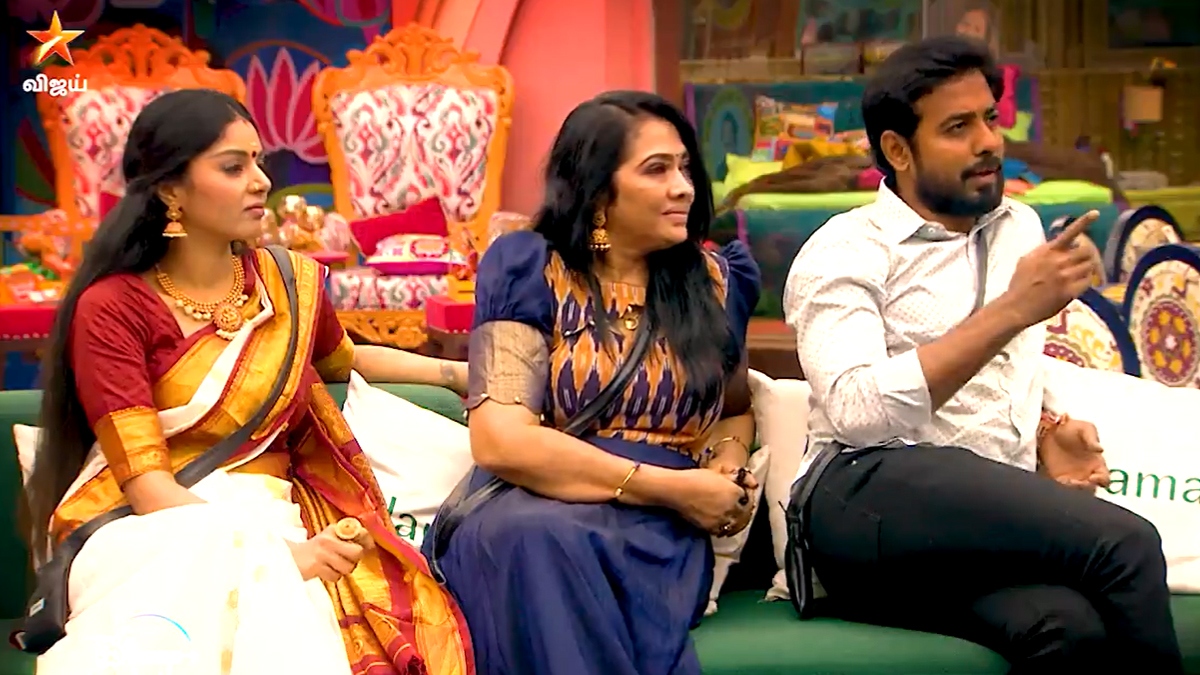 The second promo of Bigg Boss 4 for day 100 is out and after the first promo showed the arrival of next guest Samyuktha Karthik, now Sanam Shetty has arrived as well, and the contestants are planning some task. 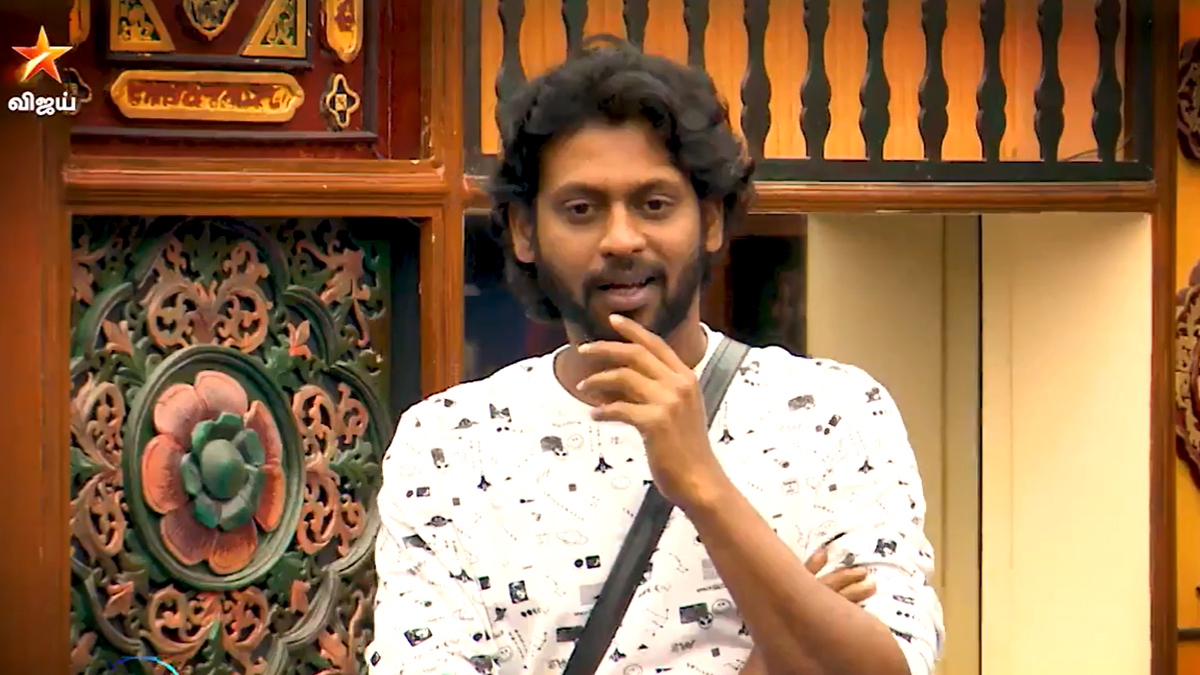 Balaji says regarding a team formation, and Gabriella asks Aari if it is ok. Aari nods his head, and Rio without noticing it says, Gabriella asked if four times and only then he’s replying. Aari says he replied ok already, and Rio didn’t notice. 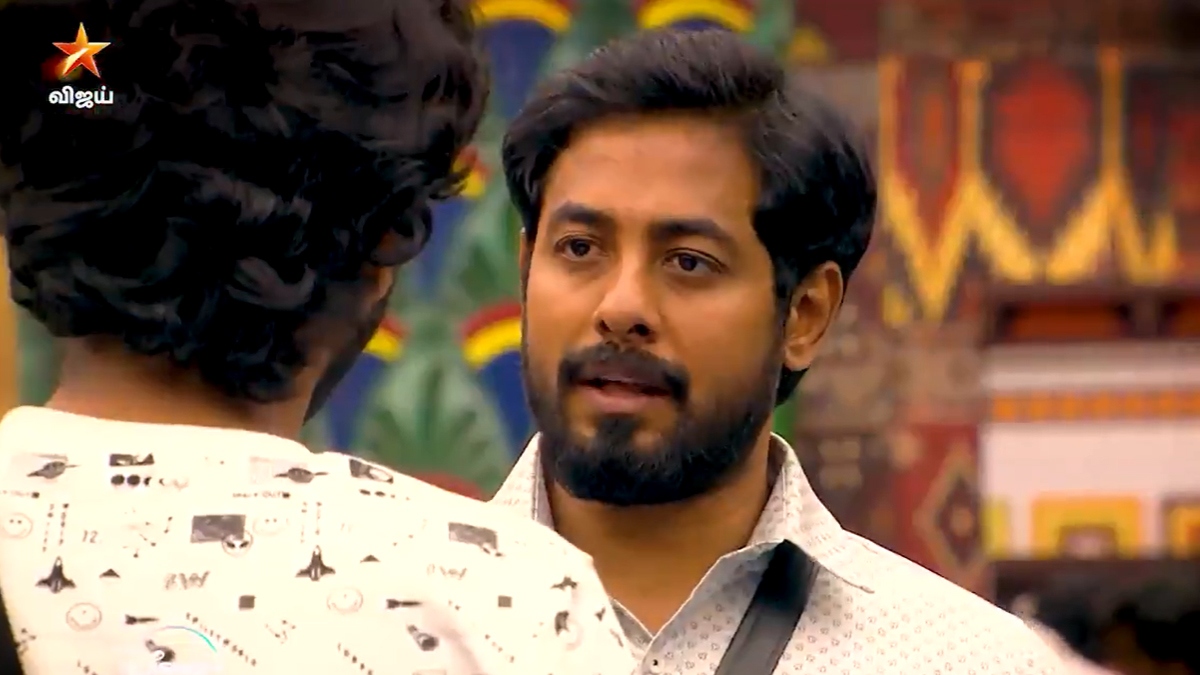 Rio asks if he asked anything wrong, and Aari says that Rio’s question was in the tone that Aari had delayed answering Gabriella, which was wrong. Following this unnecessary conflict, Aari and Rio apologize to each other. 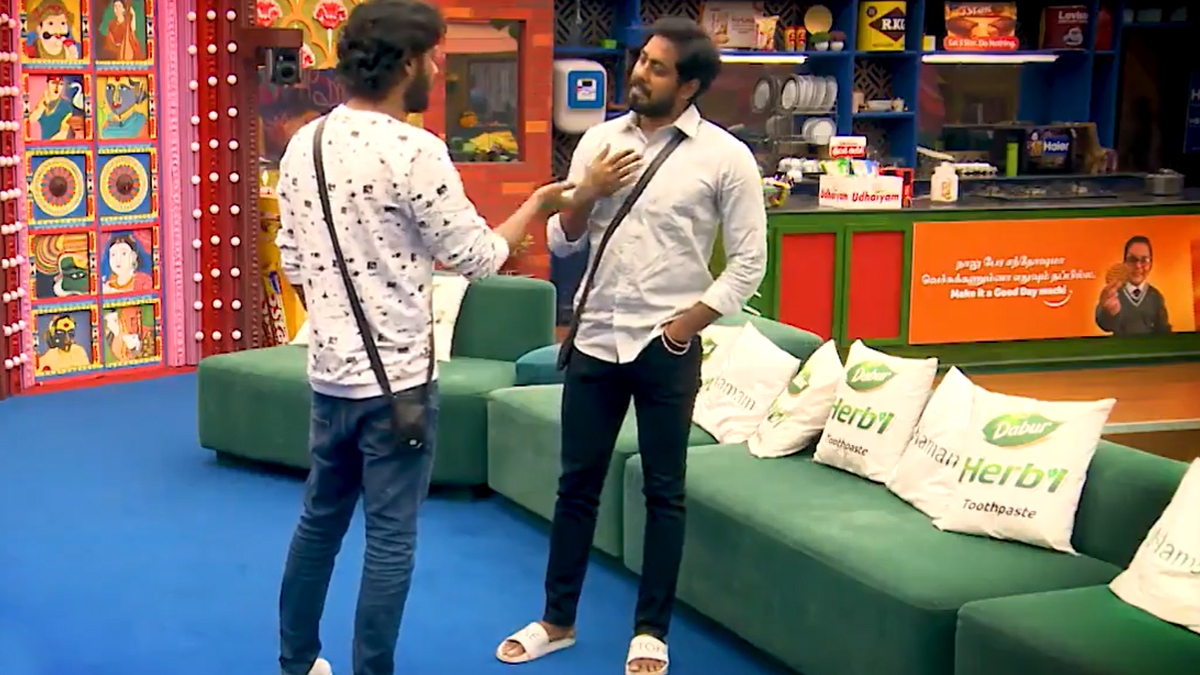