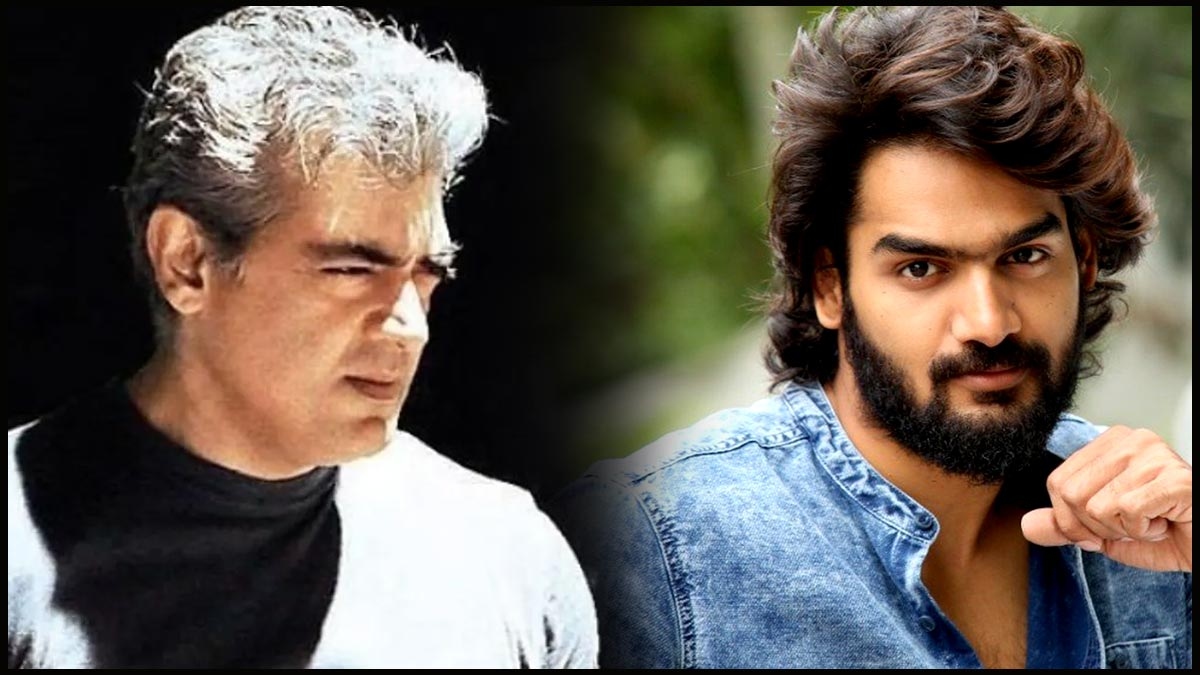 Thala Ajith has been known for his extraordinary cooking skills and many Kollywood celebrities have been treated by the actor with his special Biryani. Many celebs including director Venkat Prabhu have been fans of Thala’s biryani.

The latest to join the list of Thala Biryani fans is Tollywood actor Kartikeya, who is debuting in Tamil playing the villain in H.Vinoth’s Valimai. As per reports, Kartikeya had requested Ajith to cook biryani on the last day of Pune schedule of Valimai. 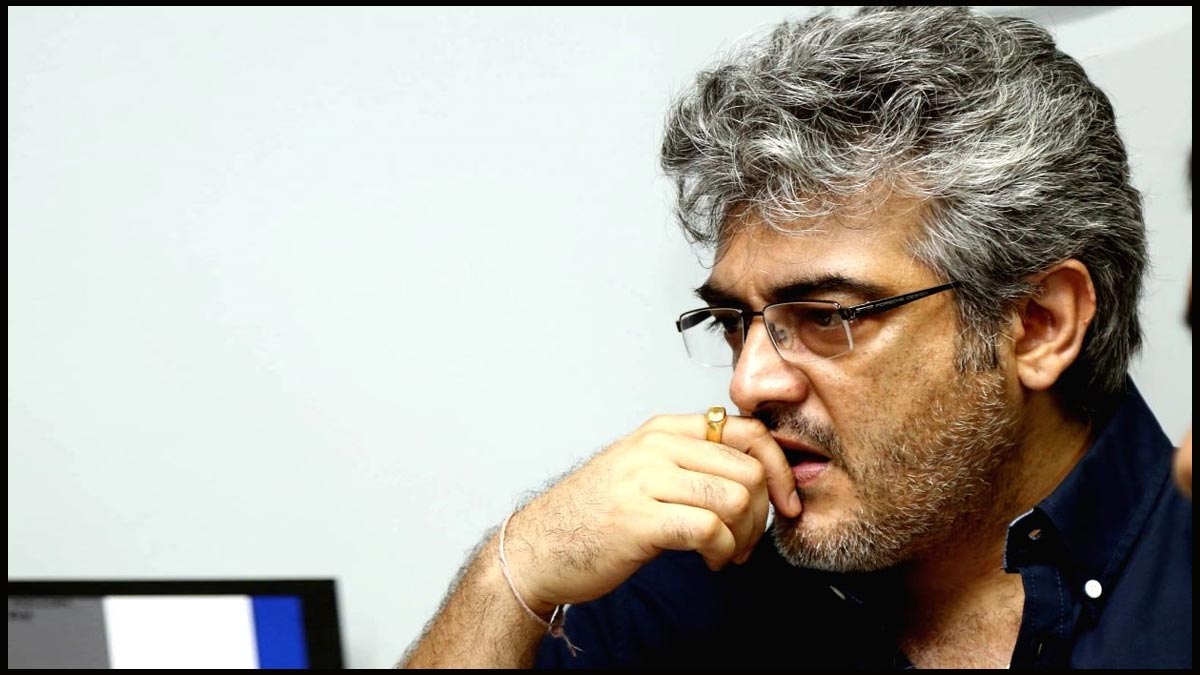 Valimai team had completed shooting in Hyderabad and moved to Pune, with Ajith, Kartikeya and Raj Ayyappa shooting for action scenes in Pune highway. On the last day of Pune schedule, Kartikeya had said Ajith that he had heard many say about Ajith’s biryani and that he wanted to end his diet with Ajith’s biryani, following which Ajith treated Kartikeya and the whole team with his Biryani.