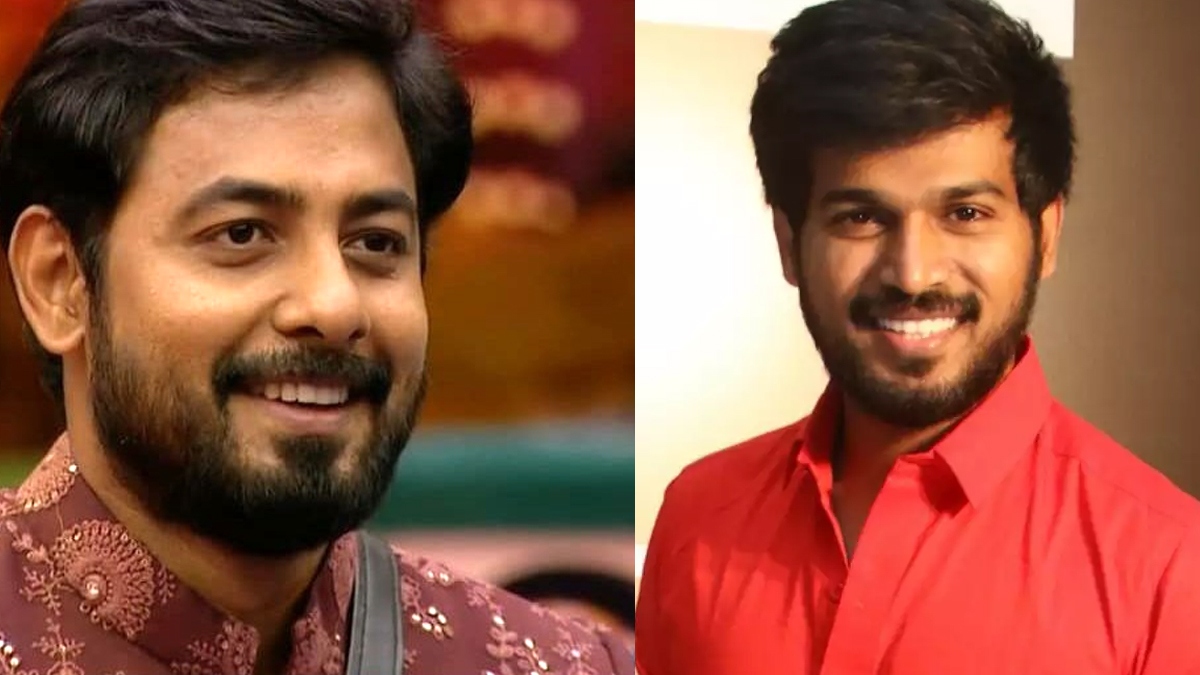 Actor Aari the star celebrity on ‘Bigg Boss 4’ hosted by Kamal Haasan is getting unprecedented support from fans who have voted for him and saved him from eviction for a record eleven times. 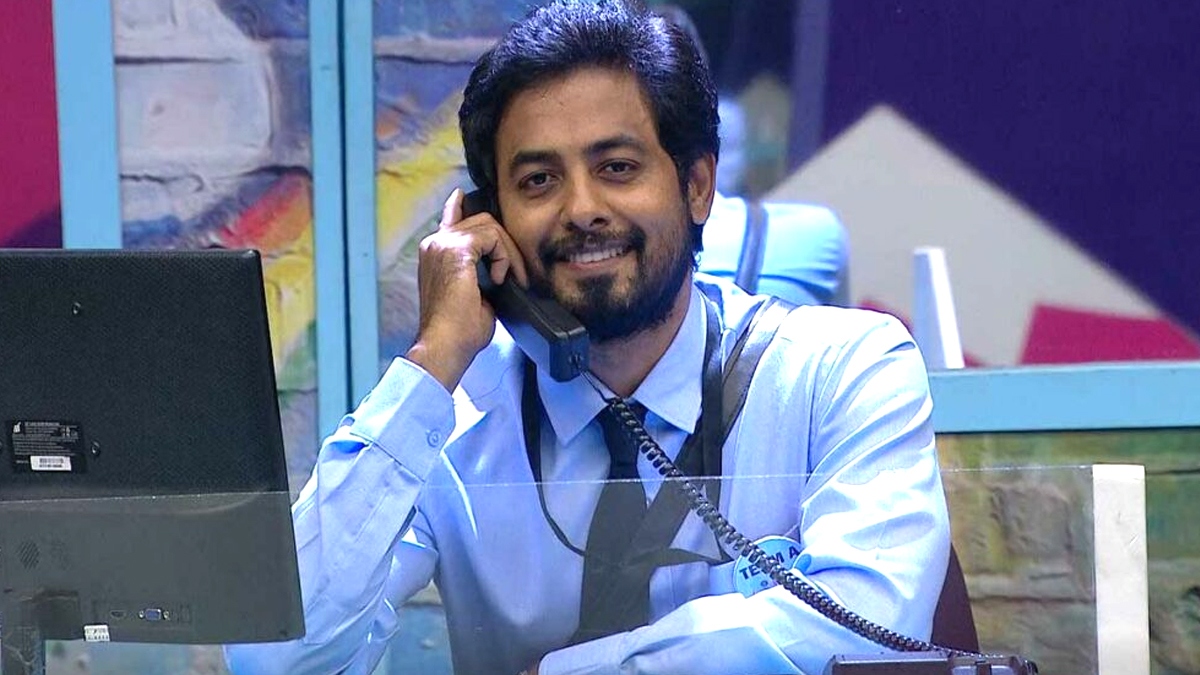 Meanwhile, popular anchor turned actor Rakshan of ‘KPY’ and ‘Kannum Kannum Kollaiyadithaal’ fame has courted controversy for his post against Aari. He had reportedly written that the opinion polls on social media touting Aari as the clear winner are conducted by the ‘Nedunjaalai’ actor’s PR team and are not authentic.

Rakshan had also posted an image of himself and other Vijay TV celebrities voting for their channel protege Rio Raj who is also one of the top contenders for the ‘Bigg Boss 4’ title. There was heavy backlash for Rakshan’s post from Aari fans who condemned him for exhibiting favoritism and degrading Aari who has a clean image. 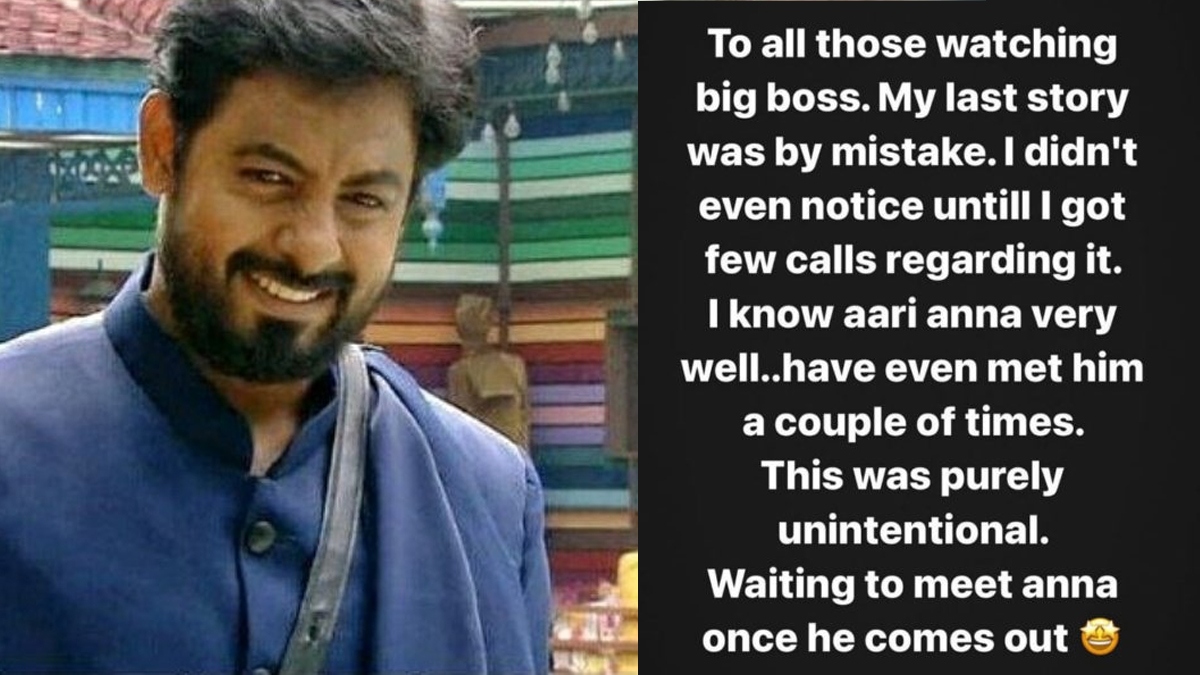 Rakshan has apologized for his controversial post against Aari writing that he did it by mistake and did not realize it until people called him. He further added that he knows Aari personally and has even met him twice and is waiting to meet him once he is out. We have to wait and see if this convinces the Aari army.