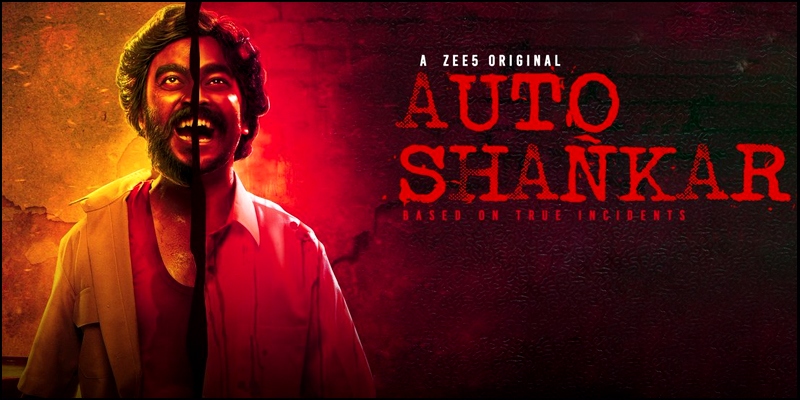 During the early nineties when twenty-four hours news channels or social media did not exist the Tamil people were hooked to the sensational Auto Shankar case.  The print media serialized facts and fiction on a daily basis and fed the curious public with every detail in every aspect of the life of the serial killer.  Manoj Paramahamsa has not only cinematographed the web series based on Shankar’s life but has also produced it while debutante Ranga has directed.

Through nonlinear narration, ‘Auto Shankar”s rise from an ordinary lower class auto rickshaw driver to a powerful brothel owner, bootlegger and bloodthirsty serial killer is depicted.  The most arresting aspect is that Shankar in spite of his glorified image of an underworld rockstar is a mere pawn in the hands of corrupt policemen and their superiors the legislators. This leaves a gutwrenching feeling that twenty-five years back the law ended the life of Shankar by hanging him but those who used him for their own gains have lived free in the society and their children have no need to carry any burden or stigma of those horrific crimes. 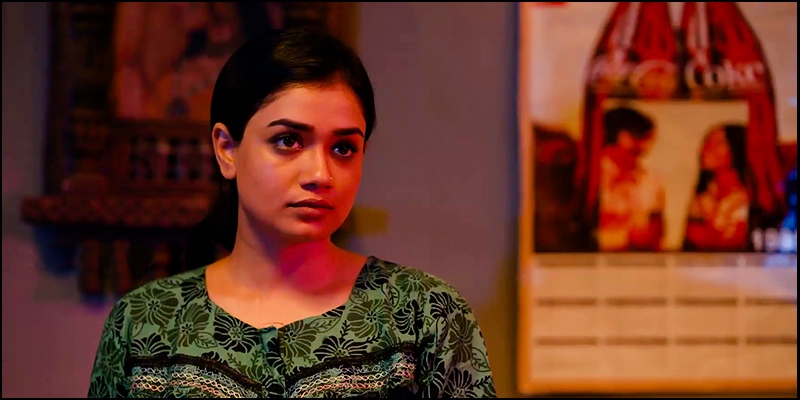 Appani Sarath who made a stunning debut in the Malayalam film ‘Angamaley Diaries’ is simply awesome as Auto Shankar and his perfect depiction of the title character holds up even to Al Pacino’s Tony Montana.   Sarath has shown the sexual energy of Shankar which more or less defines his character and the ruthlessness with which he kills is spine chilling.  Arjun Chidambaram as the corrupt policeman is not only a very fine actor but his dialogue delivery and slang add to the weight of his character.  Swayam as the prostitute Chandrika who becomes Auto Shankar’s paramour is authentic and her best moment is when she weeps uncontrollably for the death of a pimp and her face turns cold-blooded in Shankar’s embrace.  All the others in the cast including Saranya Ravi as Shankar’s wife, the actor playing the minister hold the series together. 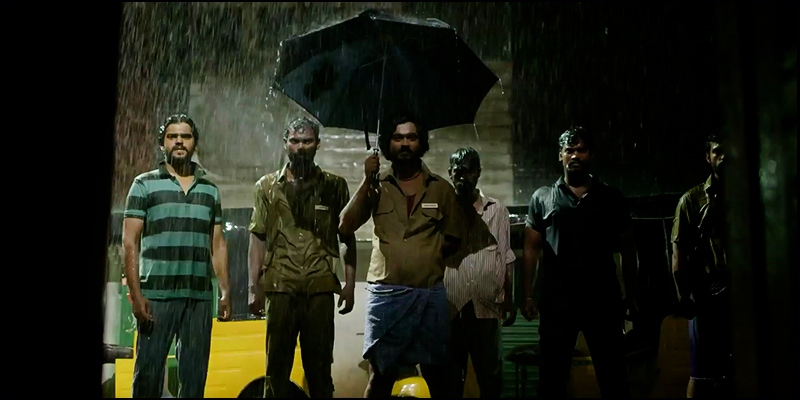 The writing for ‘Auto Shankar’ is impeccable with the profanity-filled dialogues lending authenticity to the criminal underbelly of the city.  Next, to that, it is the excellent cinematography that holds the audience attention throughout with a bevy of top angle shots that bring in the vast landscapes of crime, the subtle lighting of the brothels and the bedrooms or the lingering stay on characters to reveal what goes on in their minds.  There are also many telling moments in the editing especially when Shankar burns Sudalai and Chandrika smoking beside the minister and throwing the burning stick.  The art direction is one of the backbones of the series and Manoj Paramahamsa with his technical acumen has elevated the series more than a few notches above its production values.  Writer-Director Ranga deserves a rich pat on his back for finding a raw narrative to the true life events and going all the way to tell his story in a manner in which it should be told.   Auto Shankar is strictly recommended for adult viewing but the sex and the profanity are what makes it an authentic depiction of the man and his crimes.

Verdict : A must watch for all those who prefer raw storytelling helped by a top-notch cast and slick technical contributions.  Others please stay away for your own good and the good of the arts.