Bigg Boss 4 Aari and Ramya Pandian in a war of words! - Tamil News 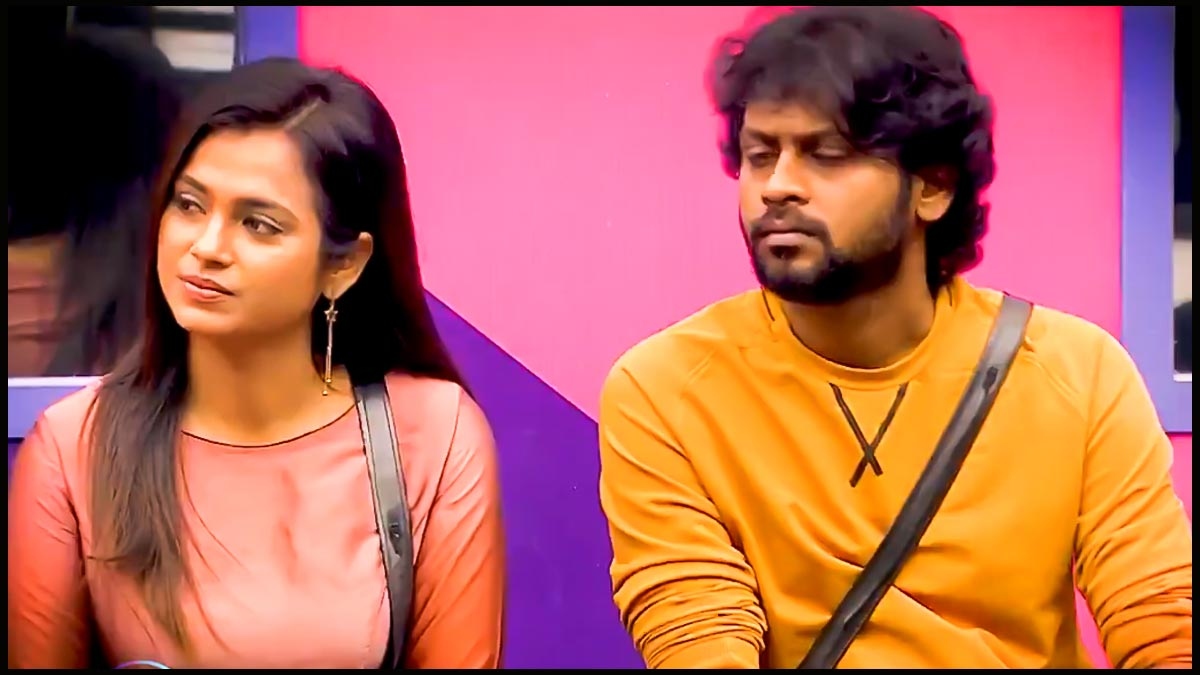 The first promo of Bigg Boss 4 for the day is out and this promo gives a glimpse of the ticket to finale task where Contestants are told to assign to quotes to other Contestants. 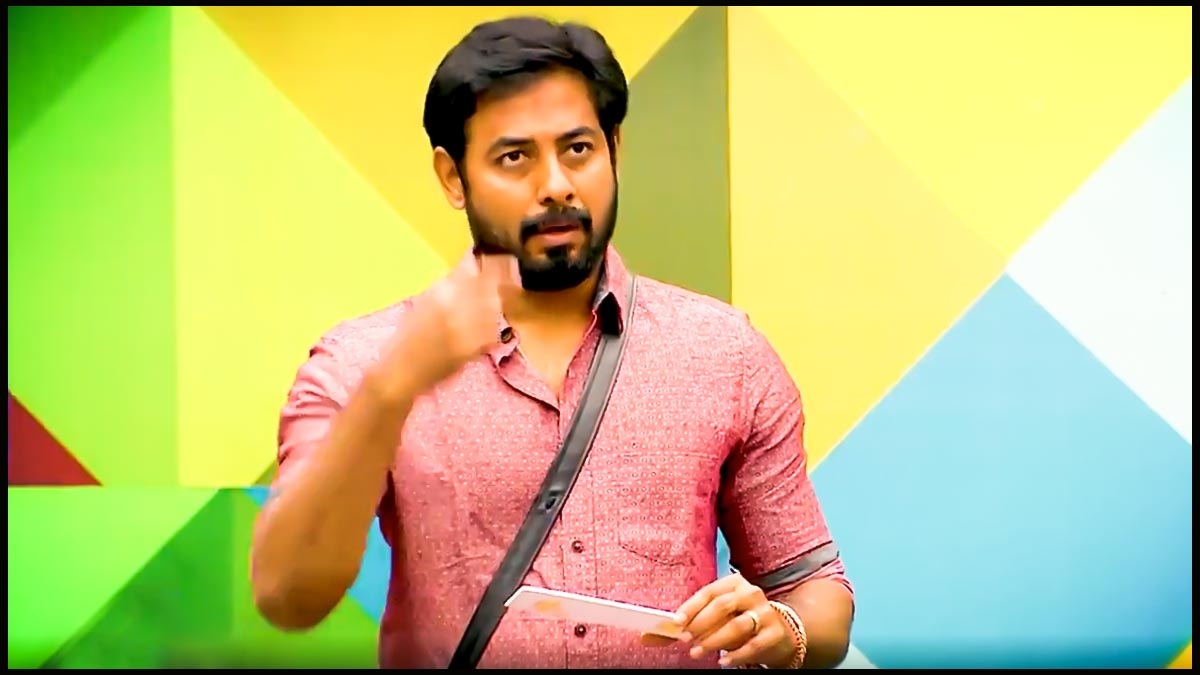 Aari is seen standing before the quotes and says Ramya told yesterday that he’s one sided and plays safe game, and immediately Ramya says she didn’t say safe game yesterday. Aari in return tells her to stop talking when he’s talking. 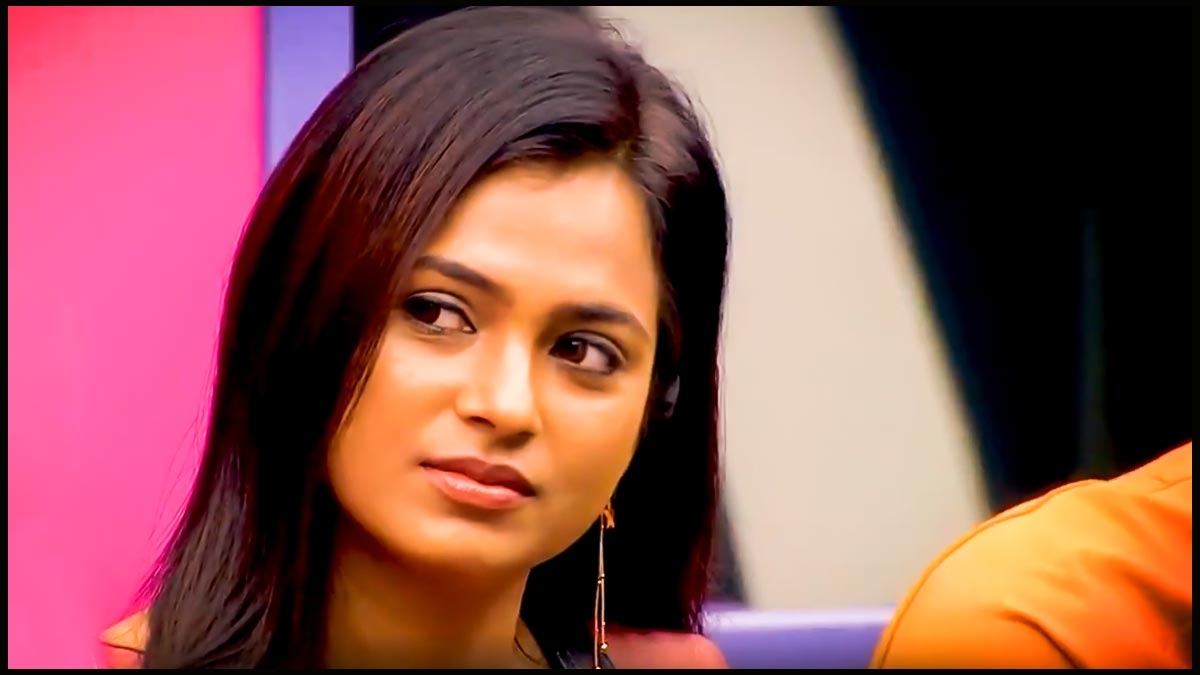 Aari further says he was keeping all quiet when everyone told about him and says when someone is speaking about her she must be quiet and have the maturity to receive it.

Priya Bhavani Shankar’s adorable “I love you” message for this hero! – Tamil News