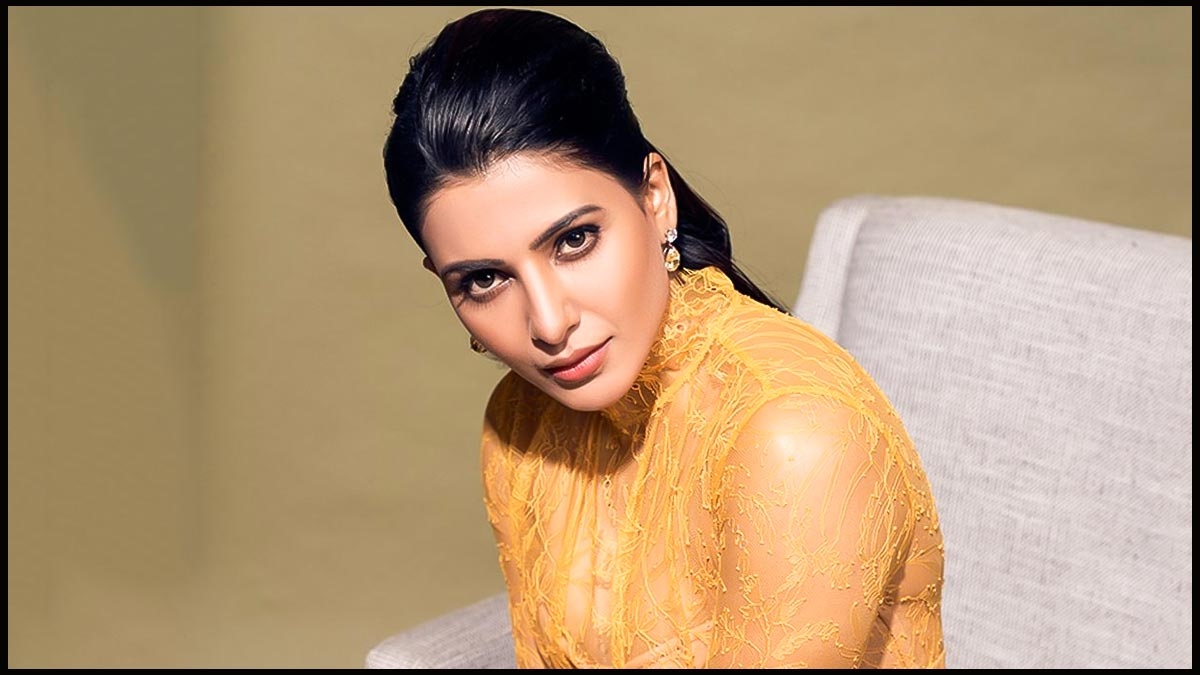 The Family man was one of the most successful and celebrated web series in India when it was released on Amazon prime video in 2020. Now, the release date of the second season of The Family Man has been announced officially.

The Family man season 2 marks the debut of Samantha in digital platform and this is her first ever web series where she’s set to play a negative character. The Family man 2 is set to premiere on Amazon prime video on February 12. 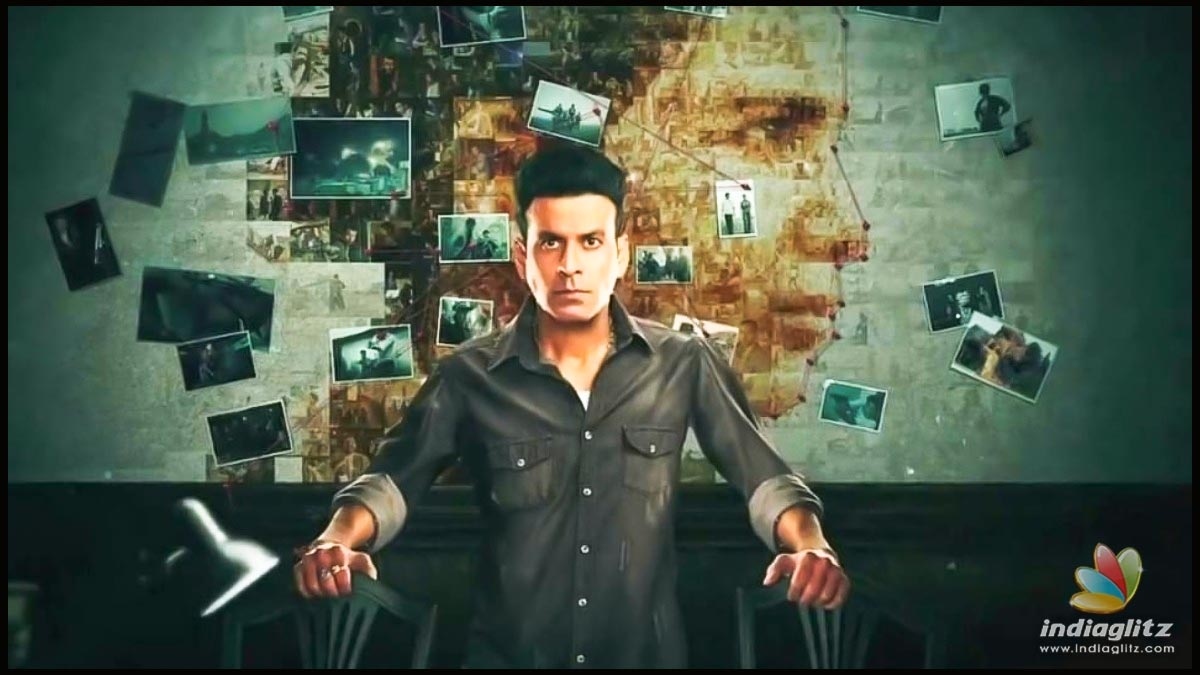 Bigg Boss 4 Aari and Ramya Pandian in a war of words! – Tamil News