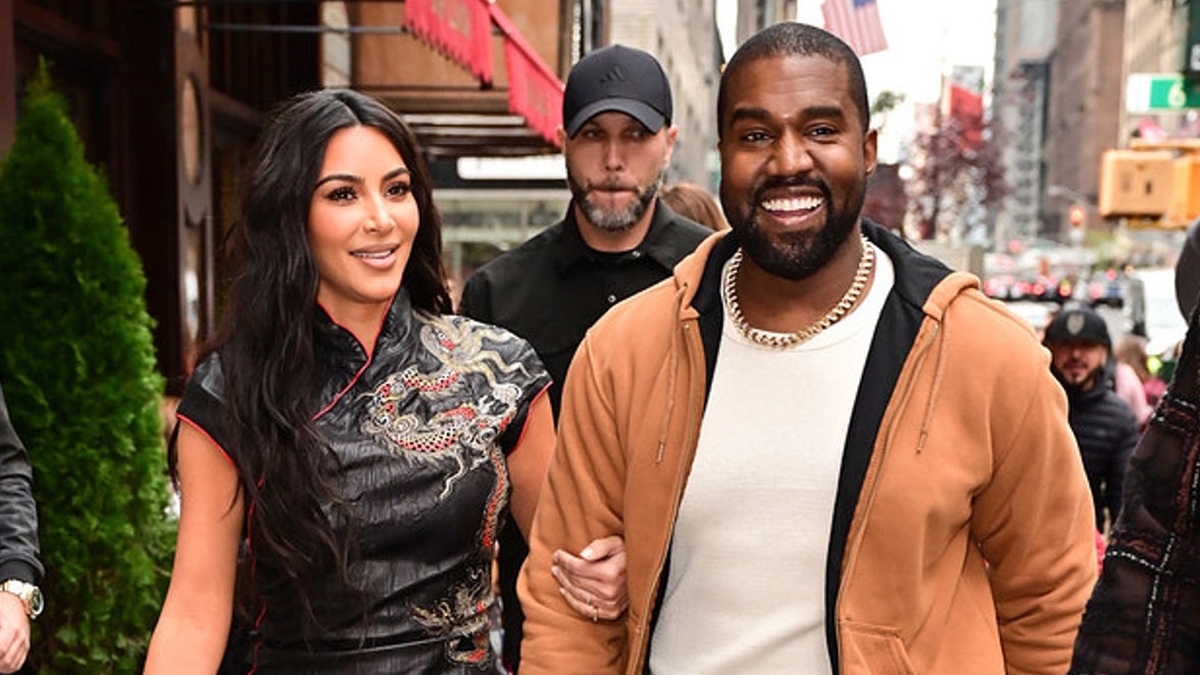 American actress and media personality Kim Kardashian is reportedly divorcing rapper husband Kanye West after six years of marriage. The TV reality star had also recently publicly defended her husband and revealed that he was suffering from bipolar disorder. 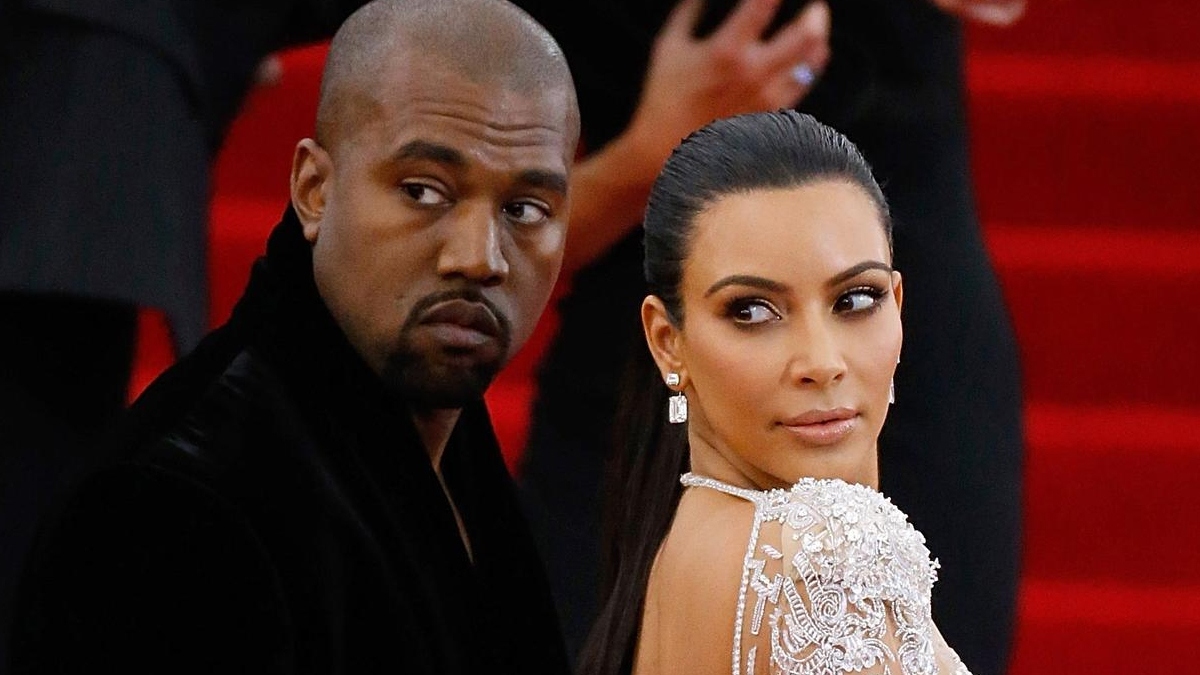 “It’s gotten to the point where they haven’t spent time together as a married couple in months. They’ve seen each other for the sake of the kids but have been living separately. Kim knows the marriage is over. She’s known for a while,” a news agency quoted a source as saying. “She wants to make sure she’s making the right decision for the kids. It’s not about the marriage anymore, she’ll always care for Kanye but it’s over between them. Kim is only focused on what’s best for the kids. It’s a tough decision for her and she’s figuring it out. The marriage was in deep trouble for the last half of 2020. In fact, we’re told Kim was ready to pull the plug on the marriage at one point but it was when Kanye was going through a serious bipolar episode and she felt it was cruel to do it when he wasn’t well,” the source added. 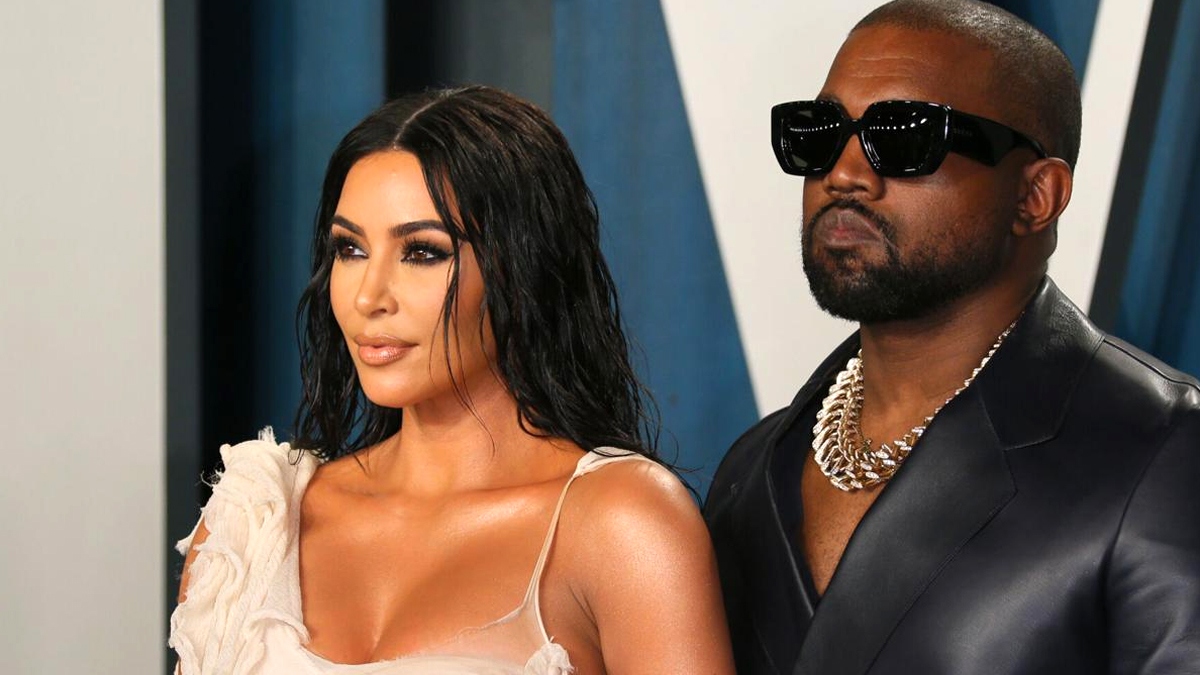 Kim Kardashian and Kanye West married in 2014 and have four children together. Calling Kanye a brilliant and complicated person, Kim wrote on Instagram late last year that her husband had been diagnosed with bipolar disorder. “I understand Kanye is subject to criticism because he is a public figure and his actions at times can cause strong opinions and emotions. He is a brilliant but complicated person who on top of the pressures of being an artist and a black man, who experienced the painful loss of his mother, and has to deal with the pressure and isolation that is heightened by his bipolar disorder,” she said.