Is the man Oviya is kissing her lover? - Tamil News 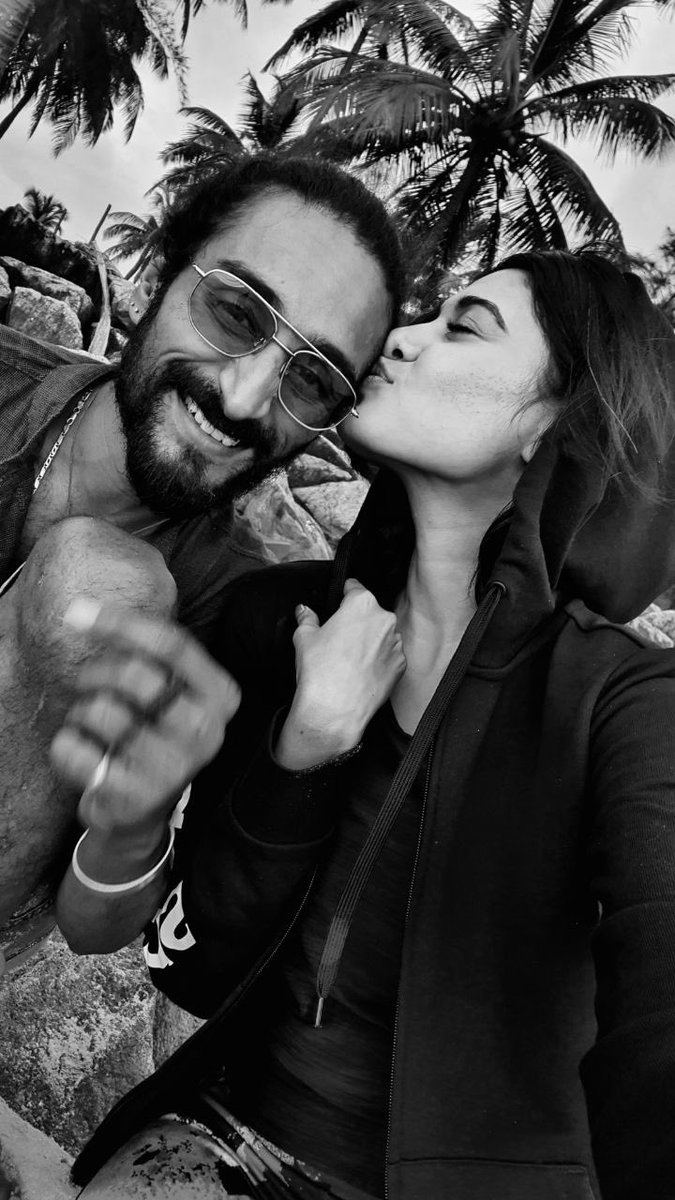 Many celebrities of the four seasons of ‘Bigg Boss’ have caught the attention of the viewers but the first one to do so and gain the biggest adulation was none other than Oviya. In the first edition of the reality show hosted by Kamal Haasan the ‘Kalavani’ actress through her bubbliness and straightforward attitude won millions of hearts she was the first celeb to get an army that is still active on social media. 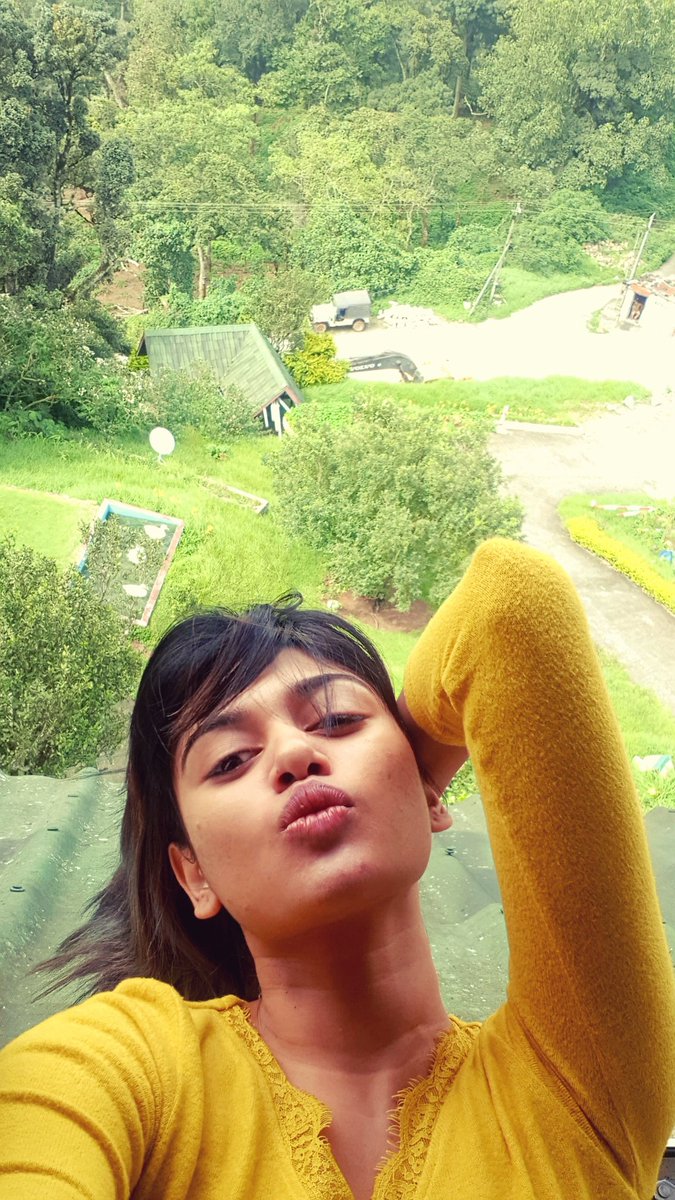 In ‘Bigg Boss’ Oviya also had a romantic relationship with the title winner Aarav and the couple also were spotted together holidaying in many exotic locations. But they later said to the media that they are just good friends and nothing more to it. Aarav has since moved on and married actress Raahei in 2020. 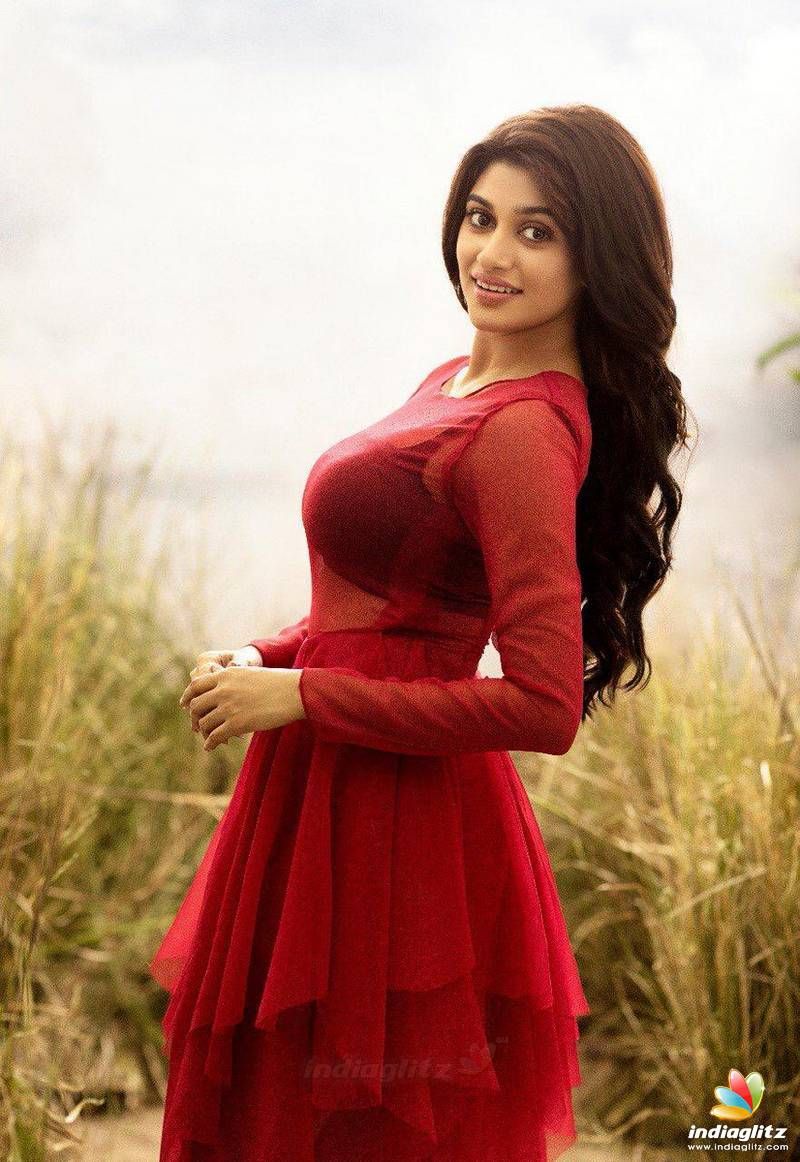 Today out of the blue Oviya has posted a photograph of herself kissing a man and has just captioned it “Love” triggering speculations that she has at last gotten into a romantic relationship. Though the Oviya army is flooding her timeline asking her who the man is she has just left it at that. Maybe we will have clarification soon.

These two contestants to be eliminated this weekend from ‘Bigg Boss 4’? – Tamil News