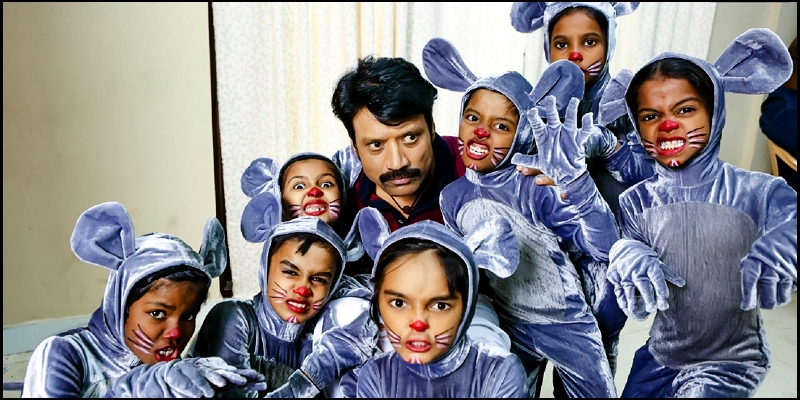 Director Nelson Venkatesan of ‘Oru Naal Koothu’ and the evergreen S.J. Surya joining hands is what raised the curiosity for ‘Monster’.  The trailer and posters teased a riot of a time involving the hero versus a rat. Does the movie live up to its expectations remains to be seen.

Anjanam Azhagiya Pillai (S.J. Surya) is a middle-aged EB employee who is rejected by all the girls his parents see for him and the story opens with him embarrassed as the latest girl doesn’t even turn up.  Facing a lot of issues in the rented house he is staying Anjanam decides to buy a house in a high rise apartment building.  Just as he enters the home Meghala the girl who did not turn up (Priya Bhavani Shankar) calls him up and everything in his life seems to become picture perfect.  But a rat that also lives in his house creates havoc destroying things, making him lose sleep and peace of mind.  Anjanam from a very small age shows lot of compassion towards all living things and will not even hurt an ant but now he is driven into a murderous rage and whether he overpowers the rat or vice versa is what ‘Monster’ is all about. 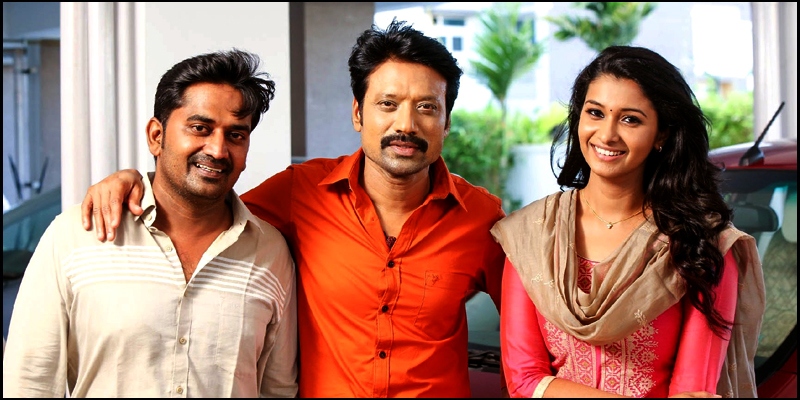 S.J. Surya has put in yet another decent performance as Anjanam having the right expression for everything from a jilted middle-ager to breaking the ice with the young girl in his life to becoming a psycho due to the rodents machinations.  His best scene is when he conveys the core message of the film in the climax.  Priya Bhavani Shankar looks pretty in a girl next door way as all Nelson Venkatesan heroines do and she does her job assuredly.  Karunakaran as the hero’s friend lightens up most of the scenes with his poker-faced expressions and timely counters.  The rest of the cast are all pretty functional.

What works best in ‘Monster’ is the scenes involving the rat that too filmed live taking the audience into the crevices and gutter pipes and giving a glimpse of their lives.  The impressive sequences are Surya losing a costly possession to the rat and the climax which is so touching that a sense of regret sets inside the mind for killing pests in the past. 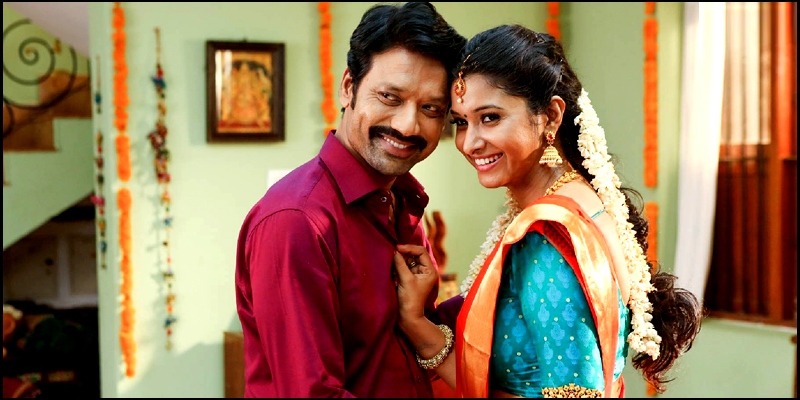 On the downside, the problems faced by Surya is mostly on the surface level and relationships between the hero and the heroine and the hero and the villain (the rat in this case) are not properly developed.  A film that could have attracted children has very little to satisfy them and the subplot involving a human villain and his diamond is not only unnecessary for the story but in fact spoils the flow big time. 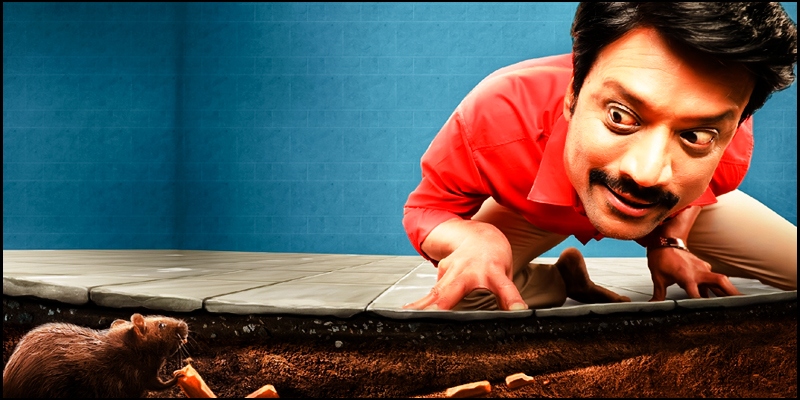 Justin Prabhakaran’s best work is with Nelson Venkatesan in ‘Oru Naal Koothu’ and he follows that up with another album that is pleasing and memorable.  His background score too like their previous outing spot on and compliments the screenplay.  Gokul Benoy scores big in capturing the rat’s movements authentically and also mimicking it through his camera movements.  Sabu Joseph’s cuts set up a contrasting rhythm for the rat portions and for the humans.  Nelson Venkateshan deserves praise for choosing an offbeat subject and trying his best to showcase it effectively.  The flaws in his loose screenwriting is redeemed to a great extent for his message on compassion which hits the target.

Verdict : Go for this different film that will put you in a lighter mood and send you back carrying a very important message.