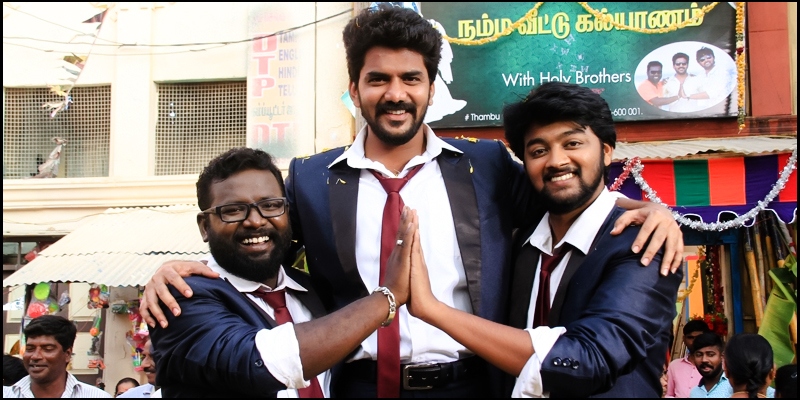 A number of films have come out about friendship that usually try to showcase unrealistic bonding between them.  ‘Natpuna Ennanu Theriyuma’ is a satirical take on friendship that is refreshing in its attempt to show the realistic side where betrayal is the norm.

Shiva (Kavin), Raju (Raju) and Mani (Arunraja Kamaraj) are friends who were born on the same day live in the same locality and are inseparable.  When Mani’s father dies he leaves him a shop as an inheritance which the trio make use of to start a wedding planner business rivaling the area kingpin Ramanan (Ilavarasu).  Raju falls for a new girl in town Shruti (Remya Nambesan) but Shiva manipulates Mani into pursuing her and ends up proposing and getting her for himself.  The girl in their lives causes a rift in the friendship and whether they separate for good or get back together forms the rest of the screenplay. 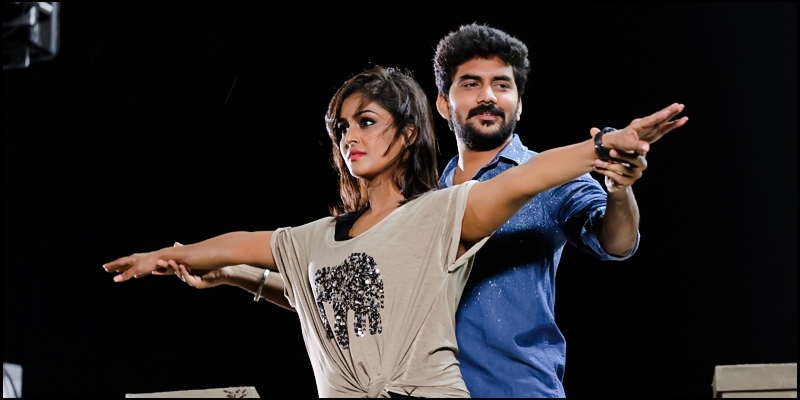 Kavin famous through the serials in Vijay TV makes a smooth transition to the big screen with his effortless acting.  Remya Nambesan makes a late entry but the entire second half revolves around her and her experience helps her in making it look natural.  Newcomer Raju makes a solid debut with assured acting that sometimes reminds one of Thalapathy Vijay.   He is good both in villainous and comedic expressions which should help him in future projects.  Arunraja Kamaraj is truly comedy material as comical expressions and counter dialogues come naturally to him.  He shines in the scene he is convinced that Remya has fallen for him and the ingenious manner in which he mouths bad words adding harmless prefixes and suffixes to them.  Ilavarasu, Manzoor Ali Khan and Mottai Rajendran who as usual get into the skin of their characters. 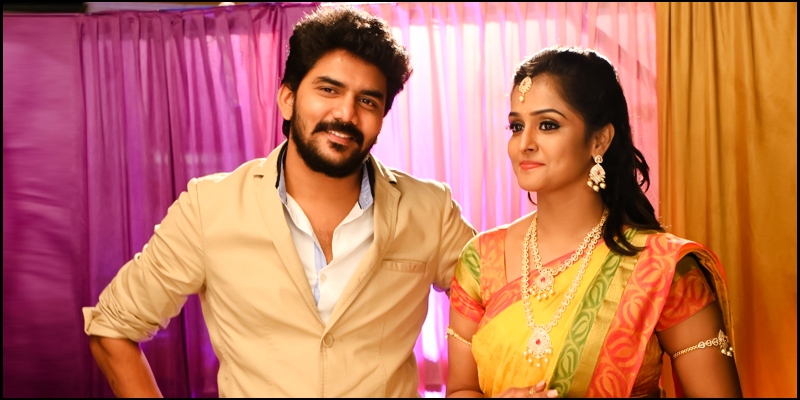 What works best in ‘Natpunaa Ennanu Theriyumaa’ is the climax portion which is truly hilarious and what the director tries to convey and fails throughout the film is driven home there.

On the downside the writer-director has tried to portray the expectations and the reality of friendship on paper but fails to convert that effectively in his scenes. 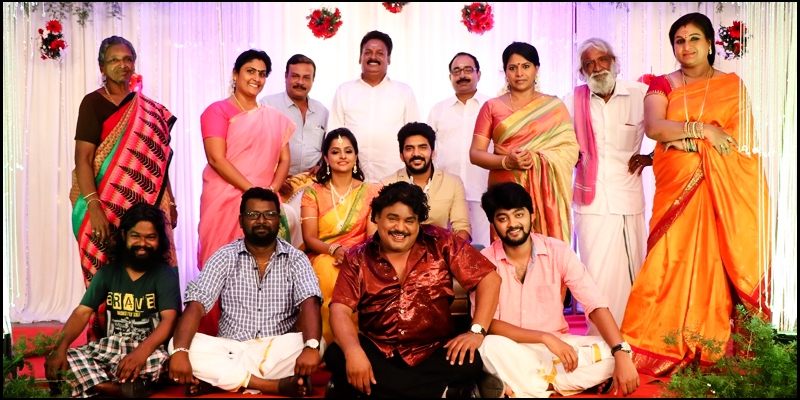 Dharan Kumar’s music is a big plus as the background score is rich and pleasing to the ears and the songs are hummable.  Yuvaraj’s cinematography and Nirmal’s editing work in tandem to make the visuals work.  Director Siva Aravind has extracted good performances from his cast and crew but could have concentrated on strong characterization and make the screenplay engaging.  Libra Productions has provided a rich look to the film.

Verdict : Go for this one for a light hearted entertainer with a different take on friendship