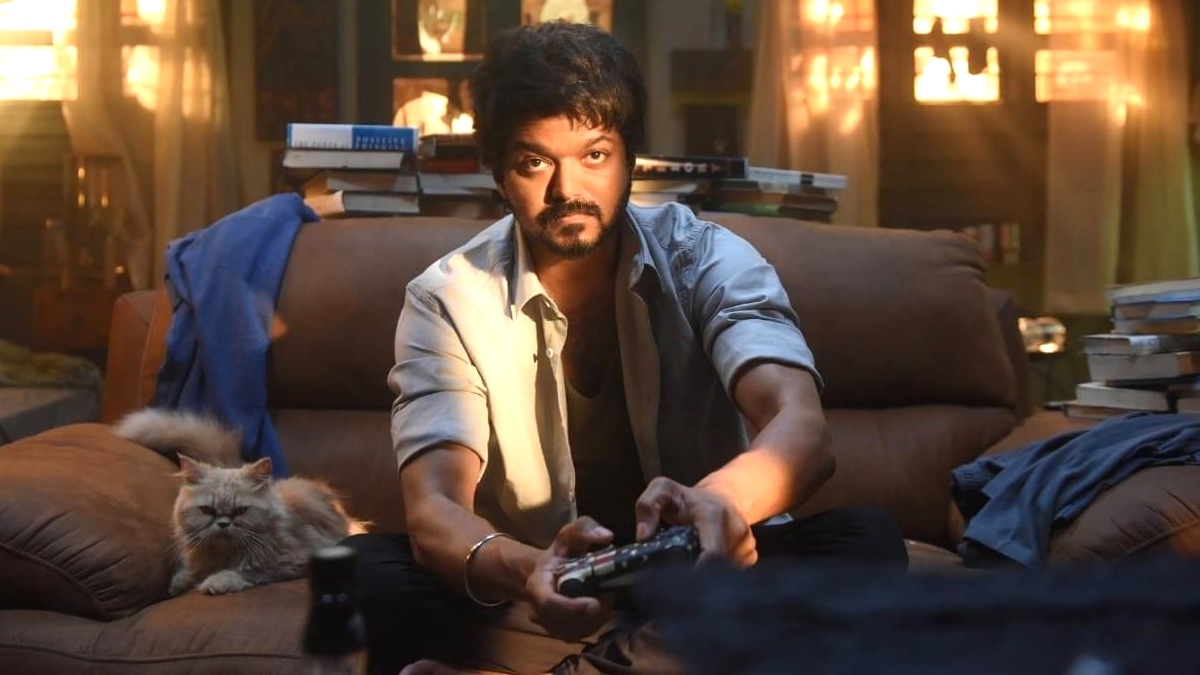 Thalapathy Vijay and Makkal Selvan Vijay Sethupathi’s ‘Master’ is all set to release worldwide on January 13th and the team has been treating fans to a variety of promo clips that have raised expectations for the film to another level. While we saw action packed promos producers XB Film Creators and Seven Screen Studios have unveiled the latest promo that oozes romance. 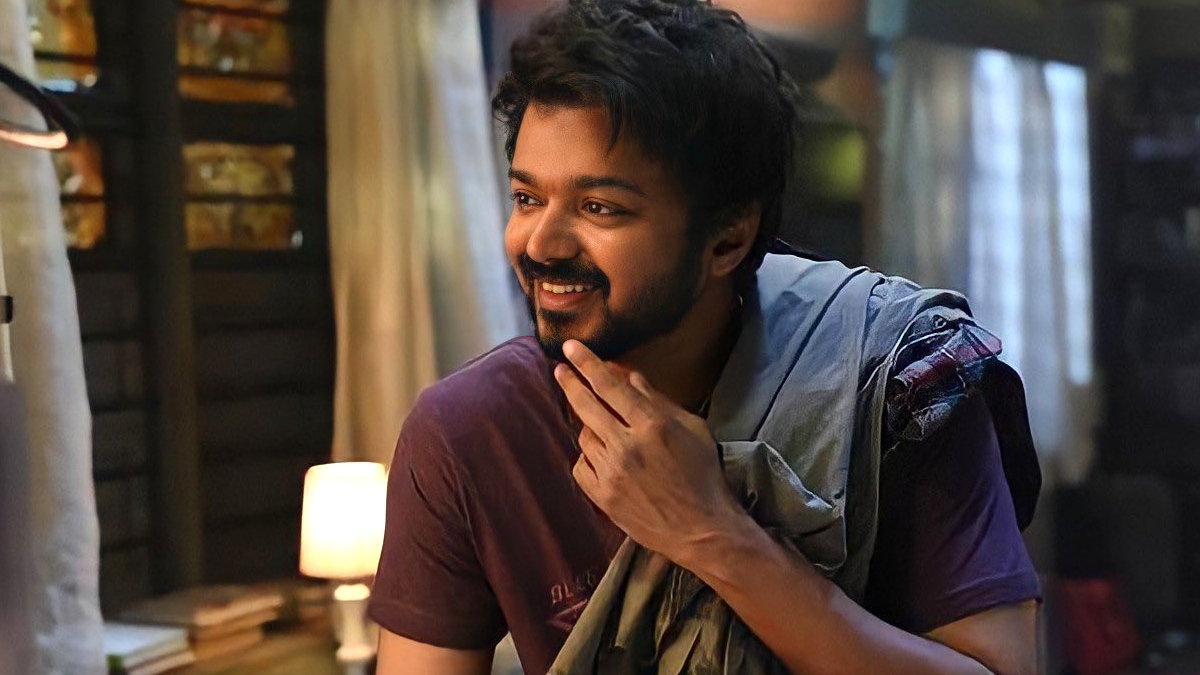 We have Thalapathy Vijay expressing to the college watchman his love for the new teacher played by Malavika Mohanan as Anirudh’s melodly ‘Kanna Paathakka’ plays in the background. The cut suggests that the romantic portions between Vijay and Malavika will serve as a relief package to the tense confronatation sequences between Vijay and VJS. 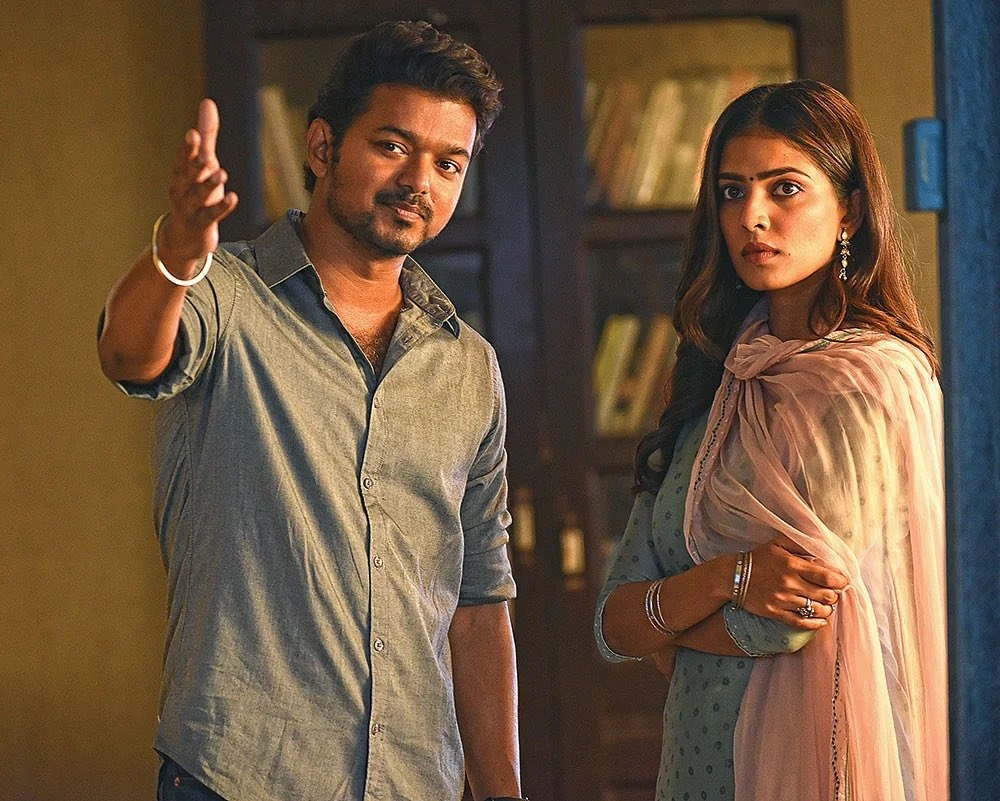 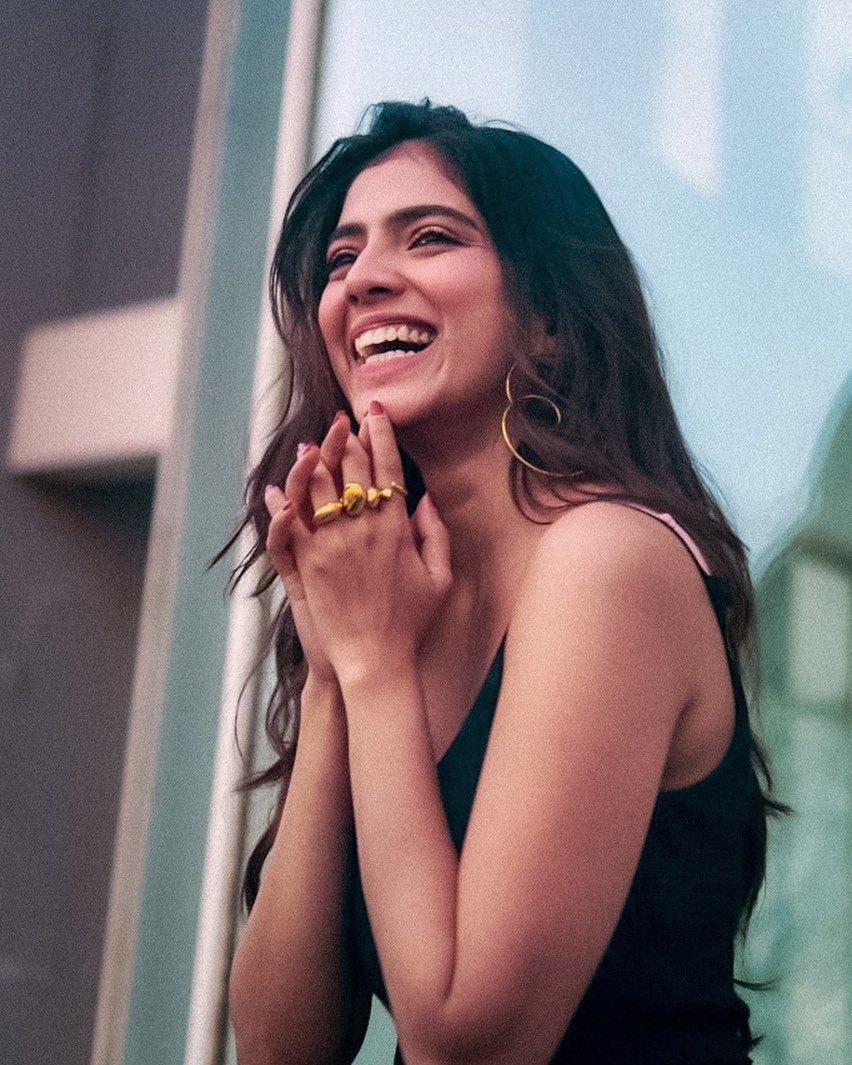 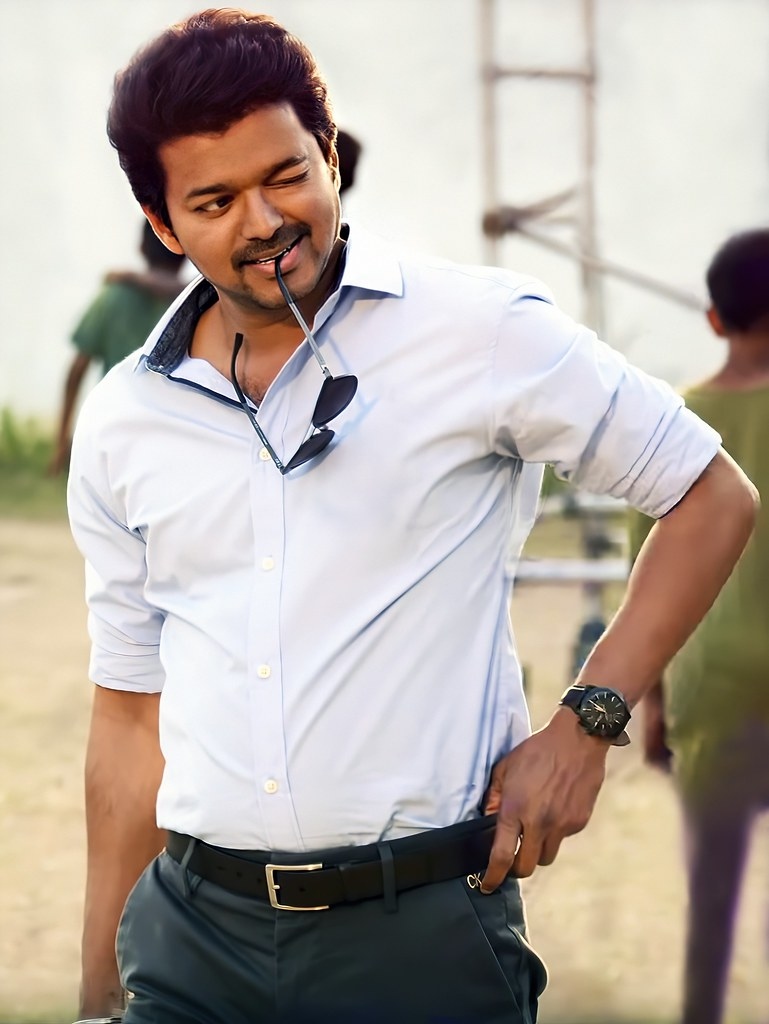