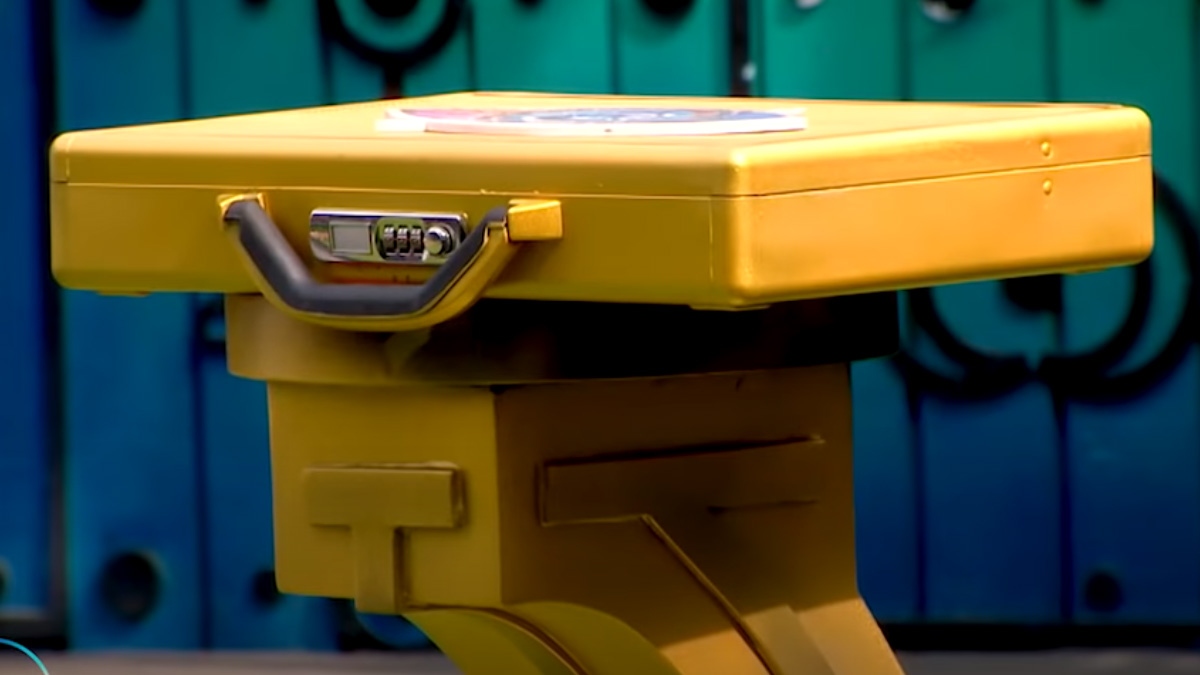 The grand finale of ‘Bigg Boss 4’ hosted by Kamal Haasan is just three days away and a few last-minute twists and turns are expected more so because of the Pongal festival special. In every season a chance is given to a housemate to walk out with cash ahead of the finals and it is said that this time too the option has been put forward in the new promo. 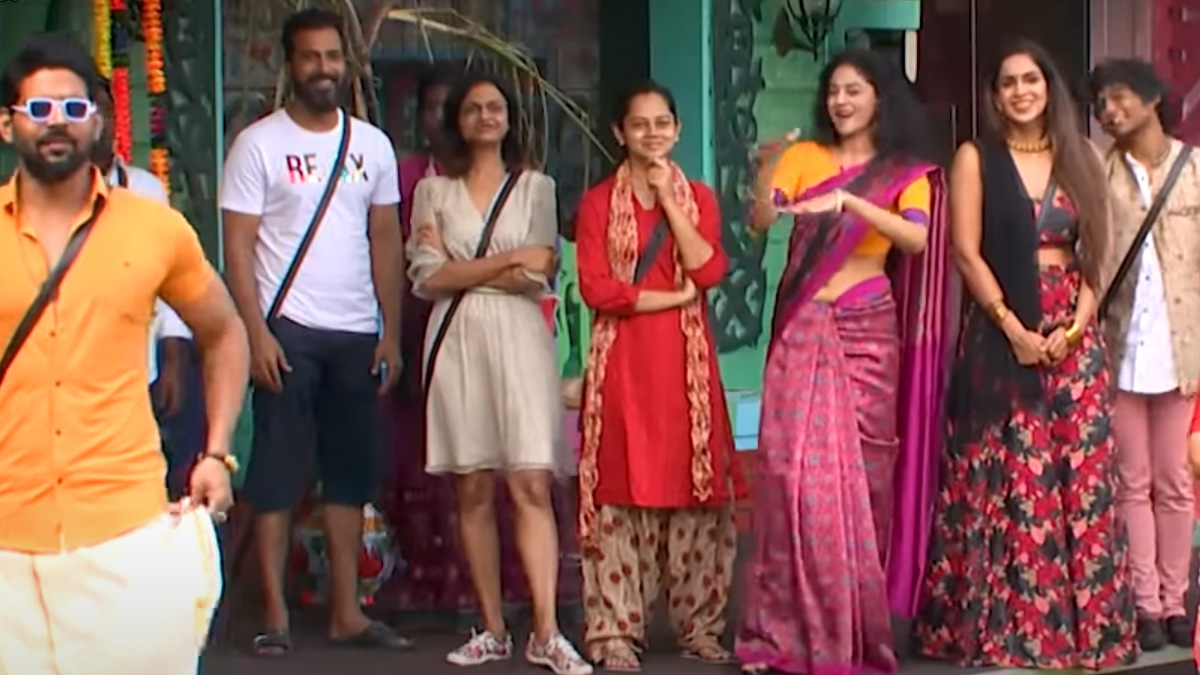 It has been already reported that Ramya Pandian is the one who is expected to accept the cash box and leave ‘Bigg Boss 4’. But the first promo showed Aari approaching the box and opening it which would come as a shock to his fans and army members who have already decided that he is the title winner. 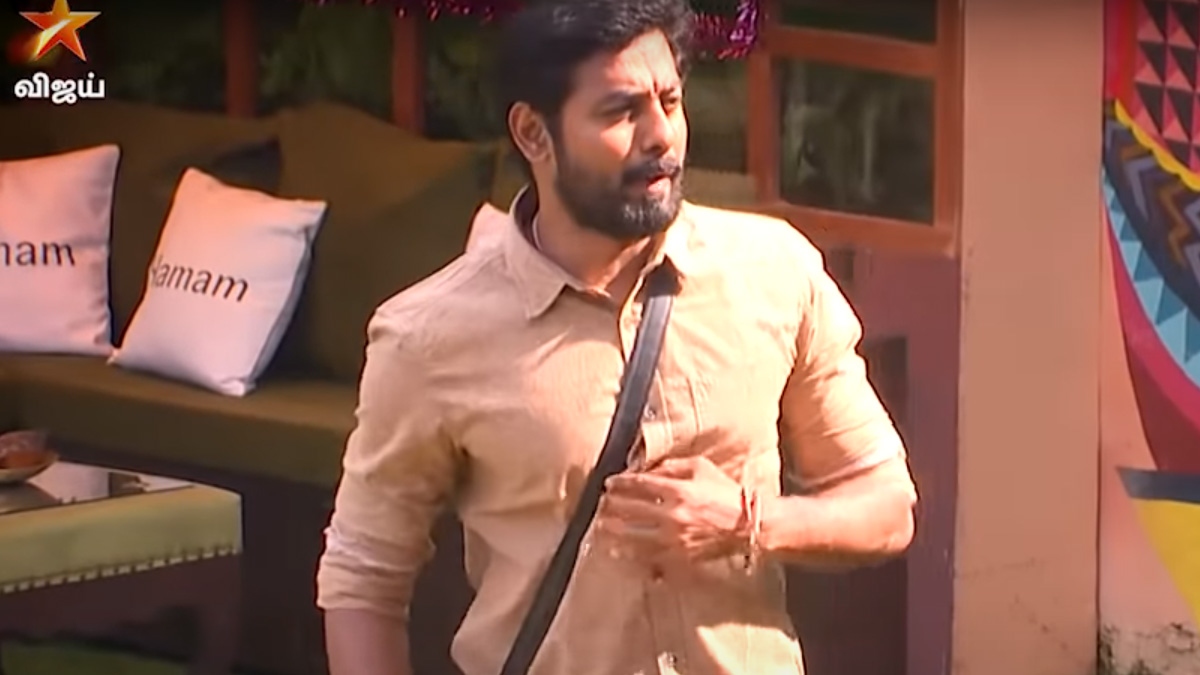 The new promo however shows a tussle between Gaby and Rio to take the money box with the former emotionally stating that she will give it to her mother while the latter tells her that if he gets the money he would be helping a lot more people.

We have to wait and watch who takes the cash and who forfeits their chance in ‘Bigg Boss 4’ which is poised for an exciting grand finale on January 17th.