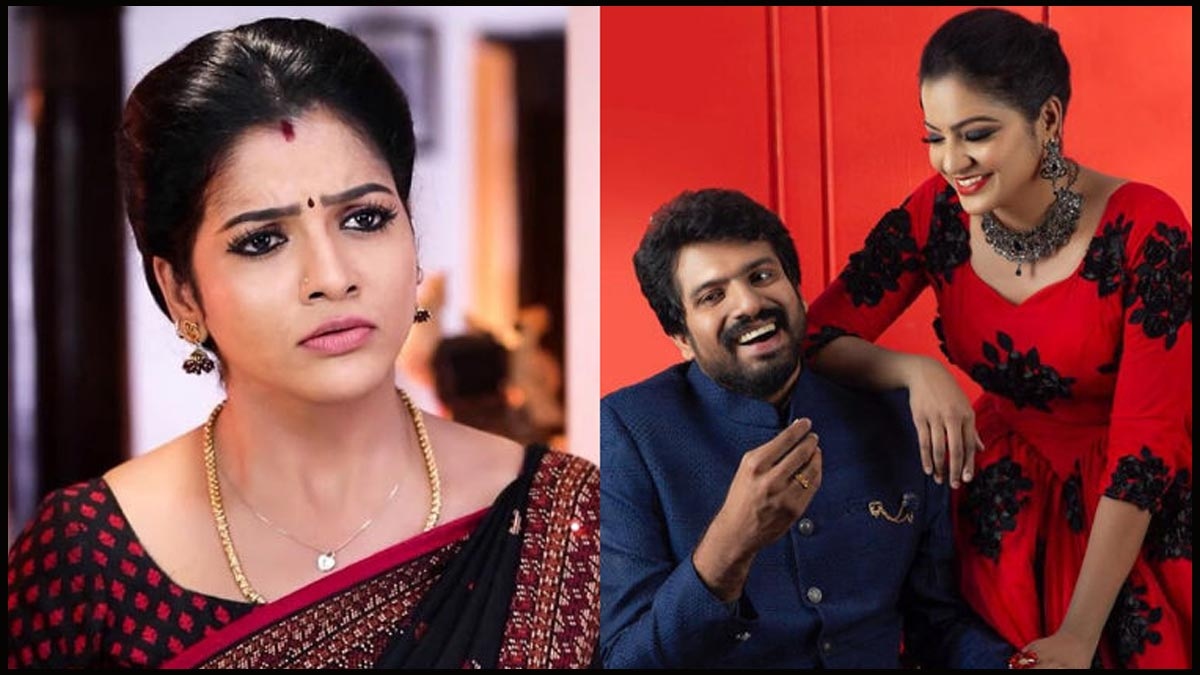 Pandian Stores’ fame actress Chithra fondly known as Chithu by her friends and fans died by apparently hanging herself in the bathroom of a star hotel she was staying in near Nazrethpet in Chennai in the wee hours of December 9th.

Chithra’s husband Hemnath Ravi who was also staying with her during the unfortunate incident was later arrested by the police and is in jail. Hemnath who is said to be a supplier of medical equipment has also been arrested in an alleged case of cheating students to the tune of one and a half crores promising them medical seats.

Hemnath applied for bail and his case came for hearing and in his petition he has stated that the police allegations that Chithra committed suicide due to his possesiveness and mentally torturing her not to act in intimate scenes in the serial is false. He has further added that he got married to Chithra in August and he had spent rupees twenty lakhs towards engagement expenses and also gifted his wife 35 soveriegns of gold. 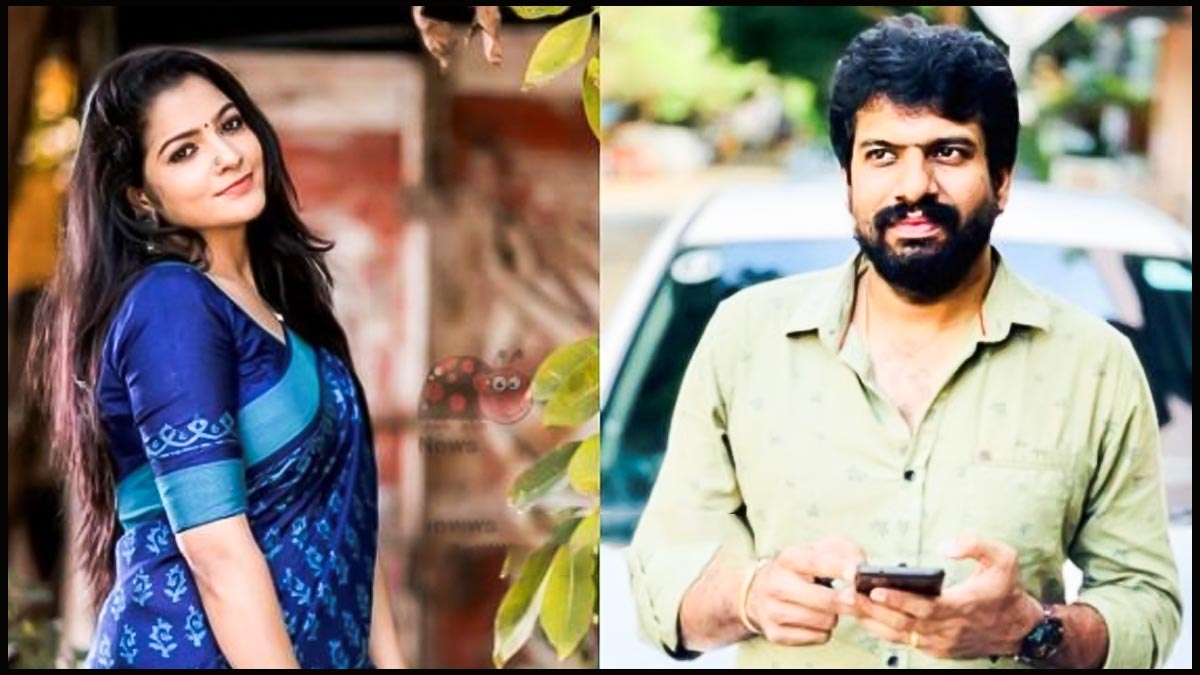 Hemnnath also has stated in his bail petition that his parents considered Chithra as a daughter and she too felt the same towards them. He further alleged that Chithra’s mother was against their marriage and was trying to seperate them and he has not done anything against his wife and is not the reason for her death and sought bail.

The Madras High Court hearing Hemnath’s case was requested by the police that more time was needed as a RDO enquiry is held in Chithra’s suicide case and also the case is in the process of being transferred to the central crime branch. It was also informed that Chithra’s mother was planning to file a challenge petition against granting bail to Hemnath.

The court has adjourned the case to January 18th and only then whether Hemnath would get bail or not will become clear.